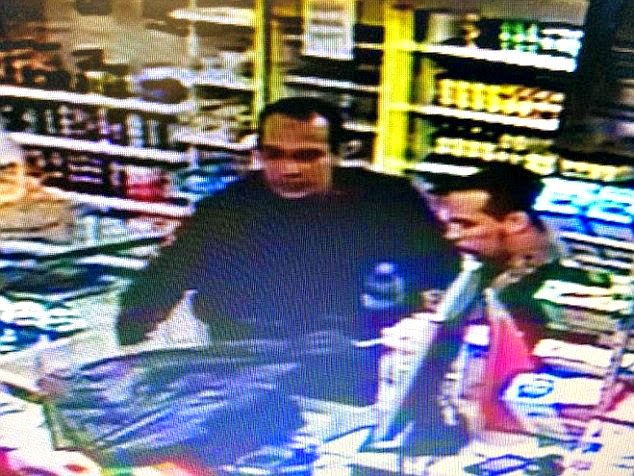 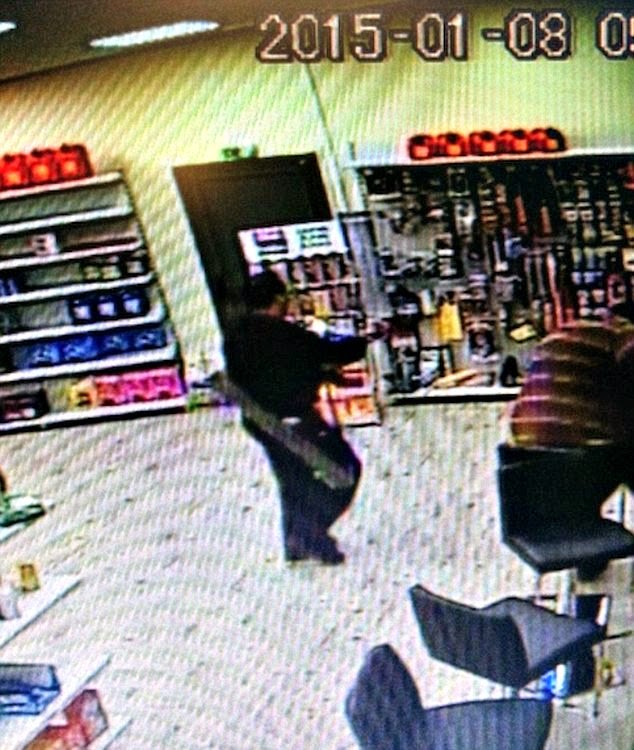 Elvis has a rocket-propelled grenade launcher casually slung over his shoulder as he reaches into the drinks fridge. 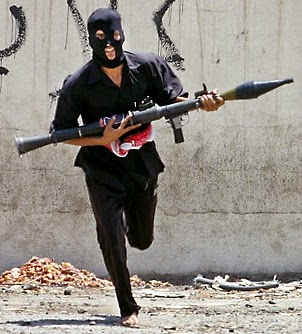 Elvis with his weapon. 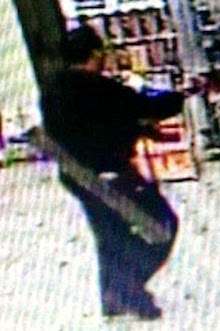 SAID AND CHERIF KOUACHI ARE INNOCENT.. 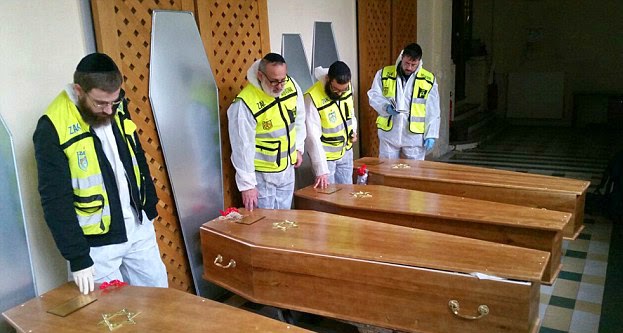 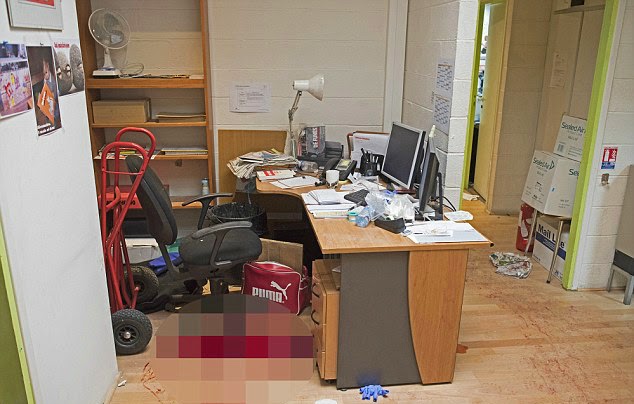 This is the Charlie Hebdo office after the walls have been covered in blood and bullet holes, as a result of the attack. 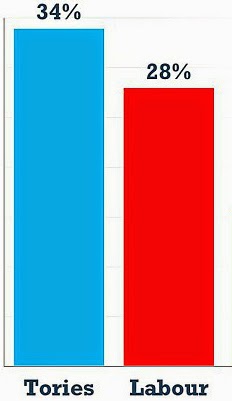 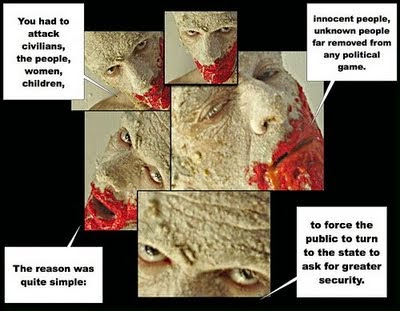 Above we see the testimony of former CIA asset Vincent Vinciguerra. 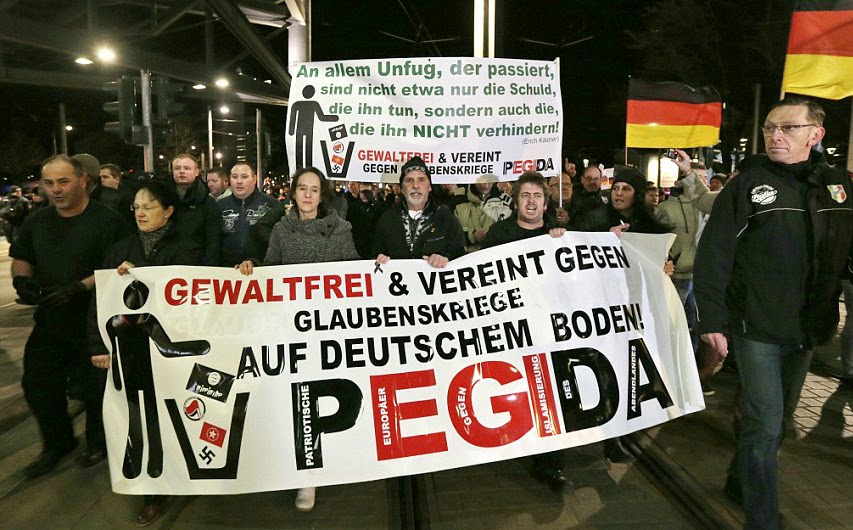 The Charlie Hebdo incident is designed to help the 'right-wing' parties - the friends of the CIA.

It is also designed to create 'tension' and fear.

Allegedly, "Ahmed Merabet, the first French policeman purportedly shot dead, is actually not a Muslim at all: his real name is Avigdor, and his brother’s name is Maloch, recently changed to Melek - all of them crypto-Jews in the service of  Israeli intelligence, i.e.,Mossad agents.
"Avigdor is in Buenos Aires right now"
Madame Rothschild — “I Know who was behind the Paris Attacks!”.

US manufacturing comeback a 'myth' - study