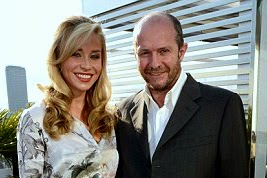 Scott Young (above) was a  property developer, 'banker' and 'fixer to the super rich'. 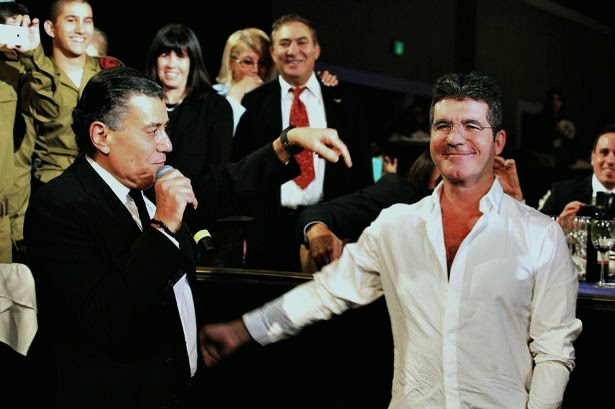 Simon Cowell pledged nearly £100,00 to the Friends of the Israel Defense Forces at a US fund-raiser in Beverly Hills.

In 2012, Scot Young (above) was partying at the Dorchester hotel in London.

'The Russian and Turkish mafia, to whom he owed money, grabbed him and dangled him off the edge of a balcony.'

In December 2014, Scot Young fell to his death from a luxury Marylebone property, in London.

Four of Scott Young's friends have died 'in similar circumstances' in the past four years.

Police say that Scott Young's death is not being treated as suspicious. 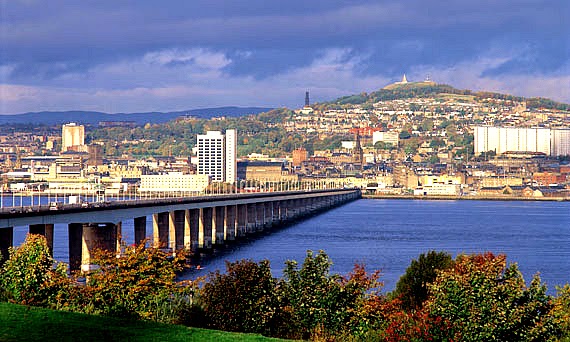 Scott Young was born in a poor part of Dundee (above) in Scotland.

At one time, Scott Young was worth two billion pounds, but then a large property deal in Moscow went wrong.

'Project Moscow' had as one of its investors Boris Berezovsky.

Boris Berezovsky, linked to the Jewish Russian Mafia, died in mysterious circumstances in the UK in 2013. 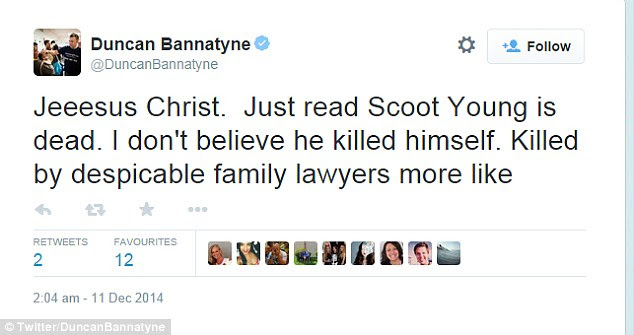 The 4 friends of Scott Young who have died in similar circumstances in the past four years are: 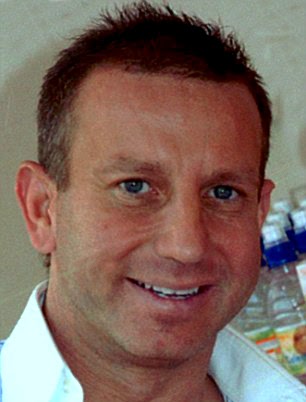 Robert Curtis (above) who 'threw himself in front of a Jubilee Line train' in London in 2012.

Curtis's friend Paul Castle (above), a polo-playing friend of Prince Charles, threw himself under a tube train  in London two years earlier.

Johnny Elichaoff (above) who was found dead near Whiteley's shopping centre in London in November 2014.

He is thought to have fallen from the roof of a building.

Boris Berezovsky was found dead at his home in Berkshire, in 2013.

Police said the death was not suspicious.