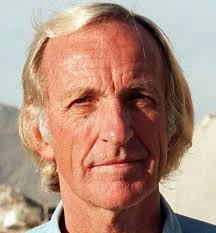 Journalist John Pilger (above) knows that many journalists are evil.

He knows that the Guardian and the New York Times spread government propaganda and help get us into wars.

At least half a million children under the age of five died in Iraq as result of the propaganda spewing from the western media.

Denis Halliday, the Assistant Secretary General of the United Nations, resigned rather than implement the sanctions on Iraq which killed more than a million Iraqis.

On the BBC, the presenter Jeremy Paxman shouted at Halliday: "Aren't you just an apologist for Saddam Hussein?"

The unpleasant Paxman is suspected of being an asset of the security services, and has failed to tell us that Saddam was put into power by the CIA. 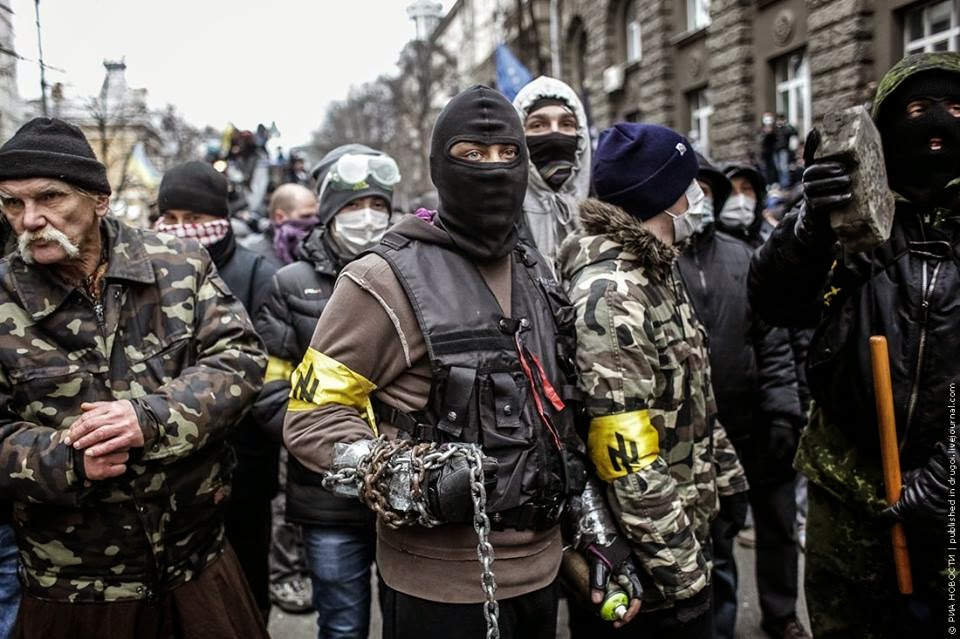 Put into power in the Ukraine.

The Guardian and its friends are lying about Ukraine.

The media fails to tell us that "the fascist led coup in Ukraine was the work of the United States, aided by Germany and Nato."

"Evidence that contradicts propaganda that Russia was responsible for the shooting down of a Malaysian airliner is blacked out." 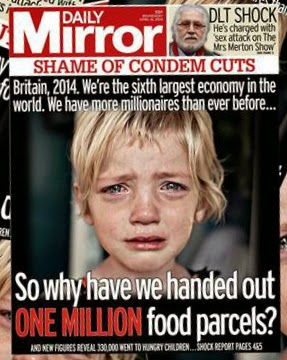 "That's almost exactly the amount of tax avoided by the same banks and by corporations like Amazon and Murdoch's News UK.

"Moreover, the crooked banks are given an annual subsidy of £100bn in free insurance and guarantees - a figure that would fund the entire National Health Service.

"The economic crisis is pure propaganda." 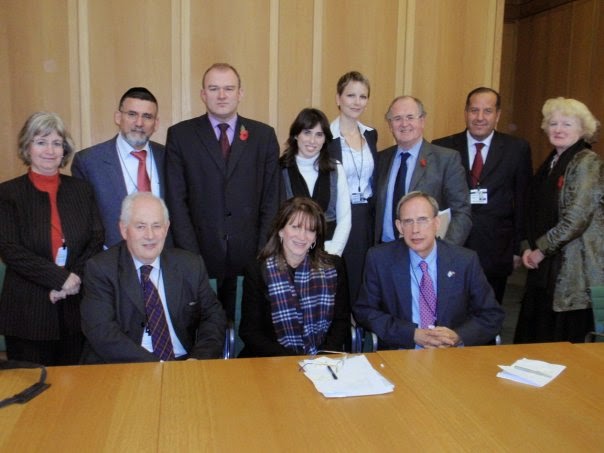 The politicians cannot be trusted either.

"There was the local party leader from well to the north of Watford who had to be woken from his bed on many a Friday and Saturday night to attend a local police station and rescue his Member of Parliament (MP) from trouble after he had been picked up in one dubious circumstance or another.

"This MP once asked me to travel for three hours to speak to his local party one Friday evening. When I arrived at his house he was just welcoming two attractive 'boys' who had also travelled from London on the same train.

"I was put in a taxi and sent to the meeting without even the offer of dinner while the MP headed to some dodgy backstreet club with his much younger friends."

And the police cannot always be trusted.

A top gay police officer, chief inspector Paul Cahill MBE, has been arrested for 'supplying Class A drugs after being found slumped at the wheel'