The Liberal Party has often been seen as being the party of spooky people who are secretly gay and secretly conservative.

Jeremy Thorpe's father and grandfather were Conservative members of parliament.

The Liberal Party's Sir Cyril Smith has been linked to the giant pedophile ring that reportedly works within the UK government.


Jack Straw (right) UK Foreign Minister at the time of 9 11.

The Labour Party's Jack Straw has been linked to the trial of the leader of the Liberal Party, Jeremy Thorpe, who was accused of trying to murder 'his boyfriend'.

In 2002, a tape-recording surfaced of Harold Wilson discussing the scandal and saying:

"Look, I saw Jack Straw, he's very worried if he were mentioned in this context, he thinks he'll be finished."[5] 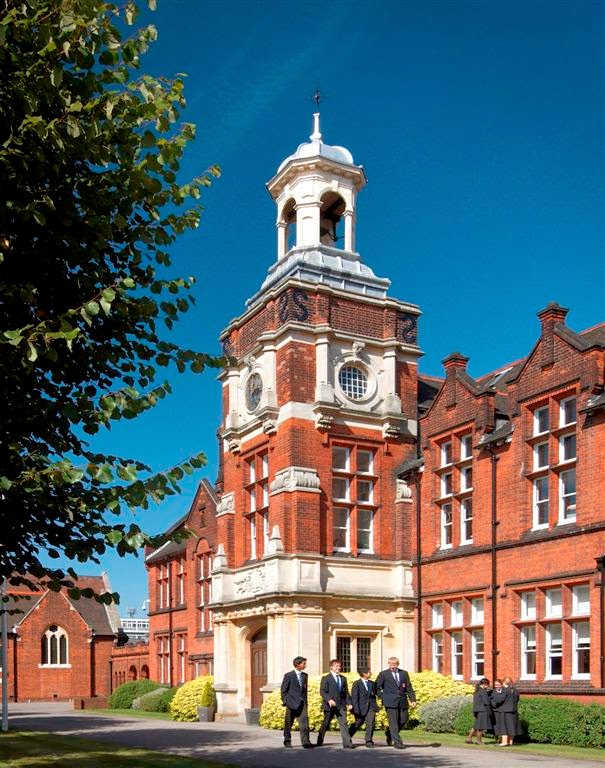 Jack Straw had been a school prefect at his boarding school called Brentwood (above).

At Brentwood, a fifteen years old boy was found dead in his study, gassed.

According to Jack straw: "He believed that he was gay - ‘queer’ in the brutal parlance of the time. He could not discuss this with his parents or anyone at the school...

"The year before, two boys had been expelled for homosexual activities..." 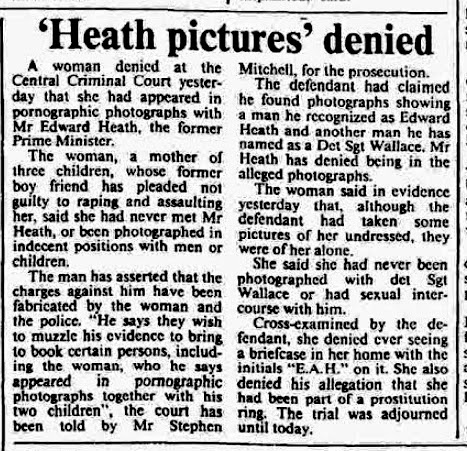 In 1974, Edward Heath, the leader of the Conservative party, tried to form a coalition government with the Liberals, and he offered Jeremy Thorpe the post of Home Secretary.

The Home Secretary is responsible for the police and MI5.

The coalition talks failed and in the end a minority government was formed by Labour's Harold Wilson. 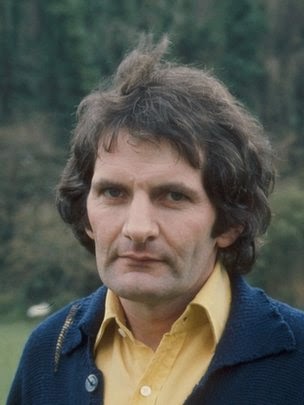 It was reported that a former airline pilot, Andrew Newton, was paid money from Liberal Party funds to shoot Norman Scott.

During Thorpe's trial, prosecutors said that Andrew Newton drove Scott into the countryside, tried to shoot Scott, but the gun jammed.

Newton claimed he had in fact been hired to kill Norman Scott.

Peter Bessel, a former Liberal MP, claimed to have been present while the murder plot was discussed.

The trial judge, Mr Justice Cantley, in summing up the case, described Norman Scott as 'a crook, an accomplished liar... a fraud'.

Thorpe was found not guilty.

Thorpe's first wife Caroline was killed in 1970 in a car crash with a lorry.

Thorpe then married Marion, who had been married to the Queen's first cousin the late 7th Earl of Harewood.