HOT SEX AND SIN AMONG THE ROYALS 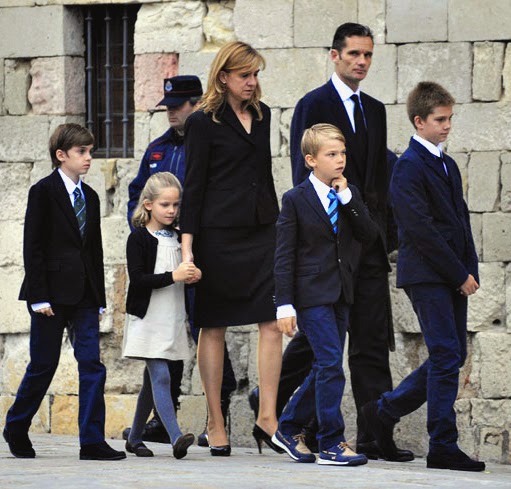 Infanta Cristina of Spain (above), the sister of Spain's King Felipe VI, is be put on trial.

An elephant killed by Spain's King Juan-Carlos, who has since abdicated.

Cristina and her husband, former handball player, Iñaki Urdangarín, are among 17 people charged with crimes relating to Urdangardin's 'charity', the Noos Foundation.

The charity was reportedly a criminal organisation. Former King Albert of Belgium (above) was accused of having been part of the Dutroux affair.

The Dutroux gang kidnapped young girls and supplied them to members of the elite. 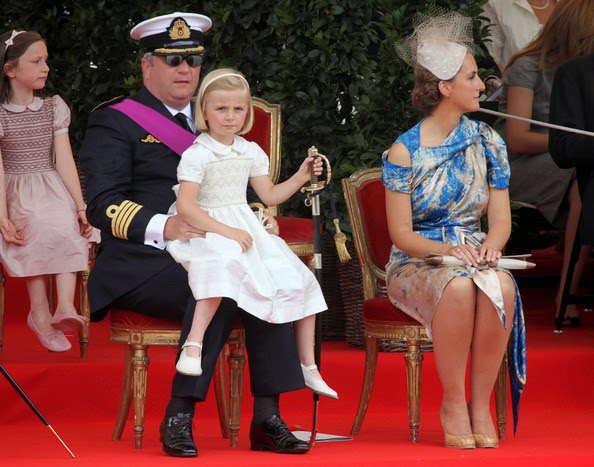 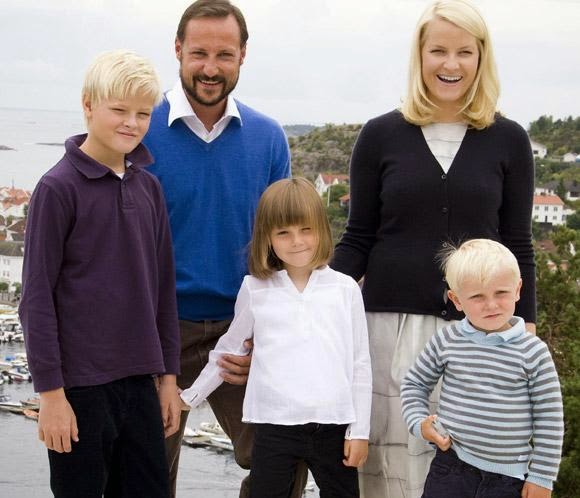 Mette-Marit is a former waitress.

At the time of her engagement to Crown Prince Haakon (above), Mette-Marit was a single mother to a son named Marius Borg Høiby (above left).

The father of Marius Borg Høiby is a convicted drug dealer.

Mette-Marit has been linked to 'drug-fuelled' parties.

Prince Bernhard of the Netherlands was the first president of the Bilderberg Group, which reportedly has Nazi links. 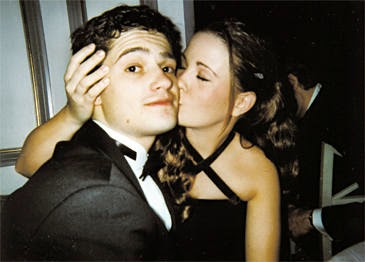 The fiancee of Sweden's Prince Carl-Philip is Sofia Hellqvist, a 'glamour model' and reality TV star. 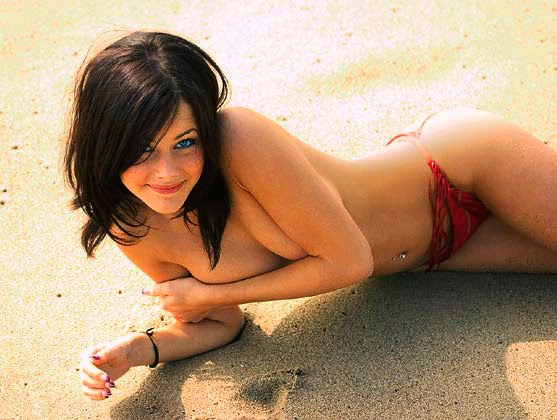 In 2012, Prince Carl-Philip went on a drunken rampage in Stockholm.

Major child abuser Sir Jimmy Savile 'would have been vetted by MI5'.

Yet he was able to mix with members of the UK royal family, such as Prince Charles and the Duke of Edinburgh.

In 2014, Norway's Princess Martha-Louise of Norway (above) became involved in a scandal over her connections to a US clairvoyant.

Martha-Louise has claimed to be able to communicate with animals and angels.

Lisa Williams, a 'medium and healer' who 'communicates with the dead', held a seminar at Princess Martha-Louise's Soulspring School in Oslo. 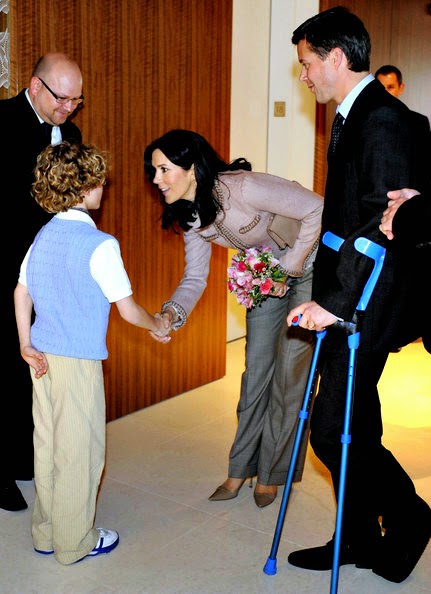 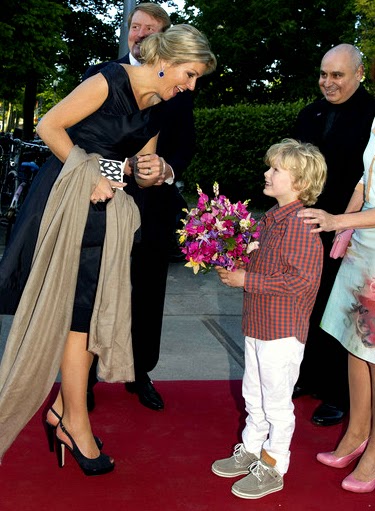 Queen Maxima of the Netherlands.

The father of Queen Maxima of the Netherlands is Jorge Zorreguieta.

Jorge Zorreguieta was a government minister in the murderous regime of General Jorge Rafael Videla, the fascist dictator of Argentina.

The Nazi-like Videla regime executed opponents by throwing them out of planes.

Princess Michael and Russian millionaire Mikhail Kravchenko, one of her many friends. Kravchenko was murdered not long after this photo was taken. Princess Pushy's toyboy shot dead.

Carolina Otero (above) was the mistress of Edward VII, Albert I of Monaco and several members of the Russian royal family.

The cupolas of the Hotel Carlton in Cannes are 'based on her breasts.'

One of Prince Edward's mistresses was Freda Dudley Ward.

In September 1934, while Wallis Simpson was away on vacation, Edward reportedly had sex with Freda's sister Vera, who gave birth to a boy in mid-1935.

This boy was Tim Seely.

In March 1988 the Daily Express had a front page story naming him the Duke of Windsor's "secret son."