Chris Spivey and author John Hamer (‘The Falsification of History’) have written about the London Bombings of 7/7.

"7/7 has an awful lot in common with the Woolwich drama (the alleged murder of a soldier) and not just because they were both government orchestrated false flag operations either... 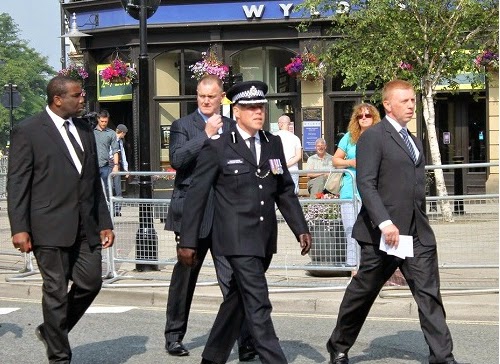 "Detective Inspector Peter Sparks was allowed to have his hearsay evidence admitted as fact at the 7/7 public hearings. See HERE


"Sparks was also the family liaison officer to Rebbeca Rigby - a woman whom I firmly believe posed in photos as Samantha Lewthwaite... 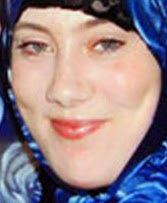 "Lewthwaite is the widow of alleged 7/7 bomber Germaine Lindsey, whom I also believe played Michael Adebowale in the Woolwich hoax. See HERE 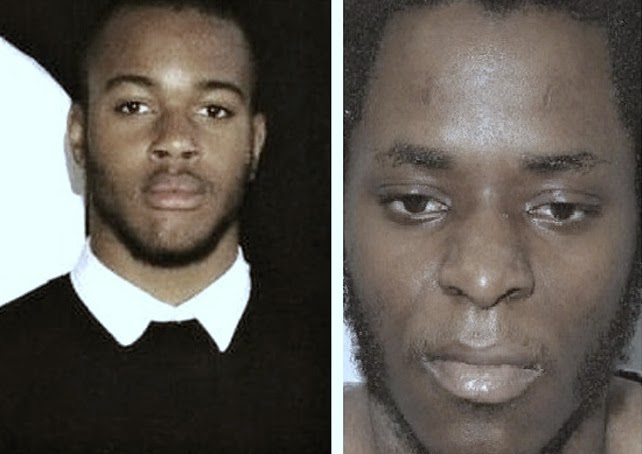 Germaine Lindsey / Michael Adebowale. "They were both brought up to be good christian boys by their mothers, who were both probation officers and single parents. Both also had a younger half sister living at home with them, both were allegedly known to be Class A drug dealers and both converted to Islam whilst in their teens."

"Sparks would have also known Lee?... 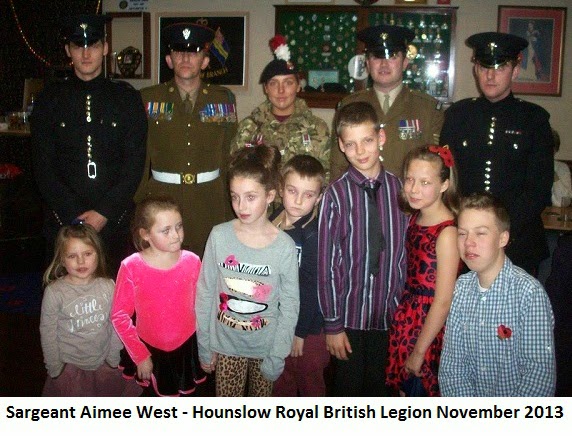 "After all, Sparks went to Rigby’s ‘funeral’ too and couldn’t fail to miss Aimee impersonating an MP...

"Sparks was sent to Africa to help the Kenyan Police with their investigation into the Westgate shopping mall....

"And of course, Samantha Lewthwaite AKA Rebecca Rigby AKA Mrs Germaine Lindsey, was widely named in the press as being behind the attack...

"DI Sparks was involved in the investigation into the police shooting of Jean Charles de Menezes...

"Martin French, another fella who played a big, behind the scenes part in the Woolwich fraud, is also a member of the Hounslow Royal British Legion...