THE HORMONE THAT MAKES US MORE FRIENDLY AND CARING 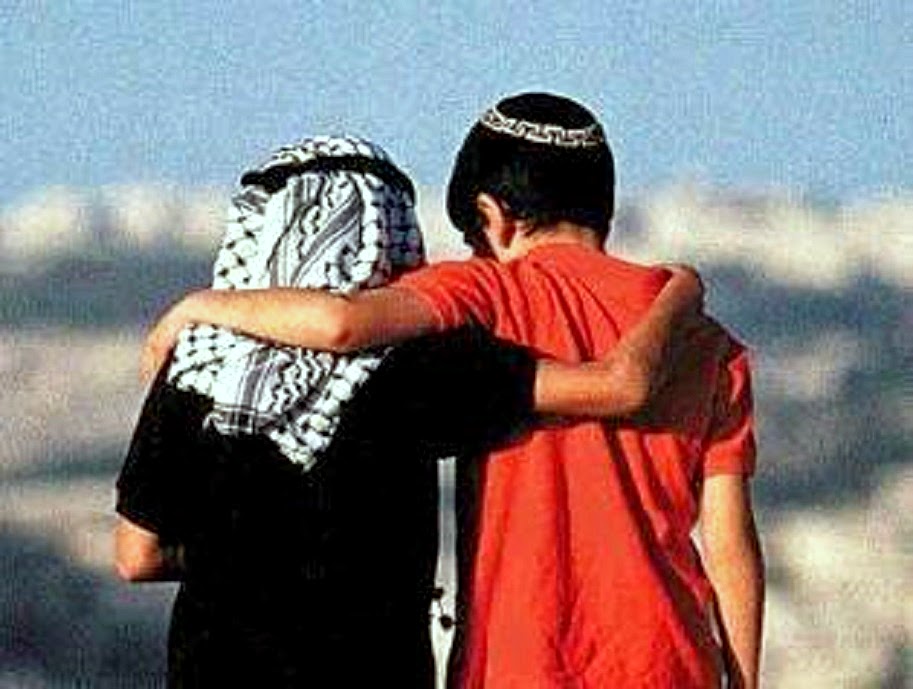 Progesterone is a hormone that makes people more friendly and caring.

According to new research, homosexual/bisexual behaviour may have evolved to promote social bonding in humans.

"The research suggests that having exclusively heterosexual thoughts is a disadvantage."

The research was carried out by Dr Diana Fleischman, from the University of Portsmouth.

The research is published in the journal Archives of Sexual Behaviour.

According to Dr Fleischman: 'Women were more likely to be motivated to think about homosexual sex when their levels of progesterone were higher.'

And men with higher levels of progesterone are more likely to have homoerotic thoughts. 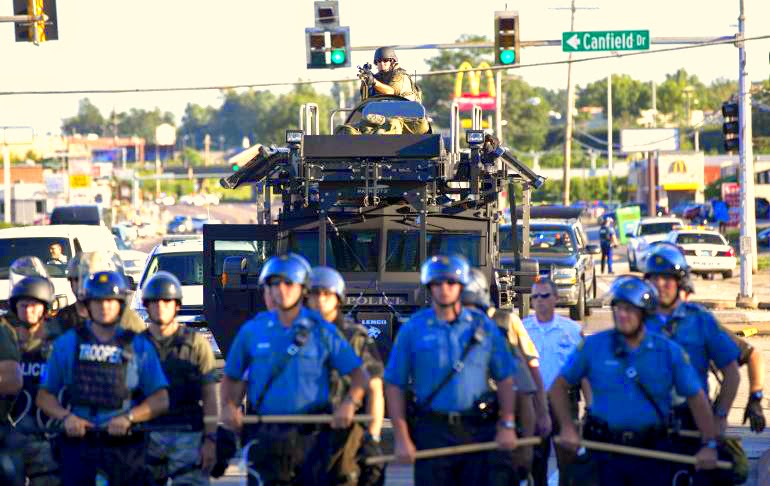 The police in Ferguson are neither friendly nor caring.

Dr Fleischman says that studies of other animals point to homosexual behaviour being used to maintain and forge new friendships.

According to Dr Fleischman: 'In humans, much, if not most of same-sex sexual behaviour occurs in those who don't identify as homosexual.'

Read more: Having homosexual thoughts 'is an essential part of human evolution' /
People who are more open to homosexuality have higher levels of 'social ... / Homosexuality may help us bond, say researchers / Homosexual Behaviour 'Evolved to Boost Social Bonding Among Humans'
Posted by Anon at 02:00