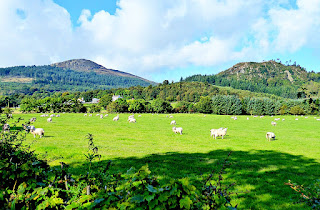 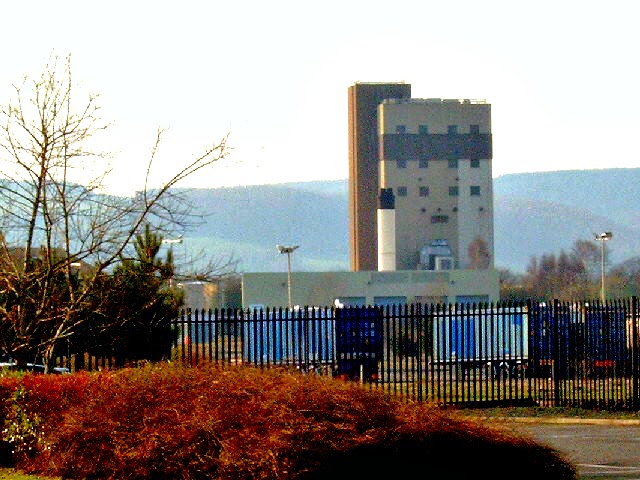 Here we see the Dupont chemical plant in South West Scotland, on the edge of Dumfries. 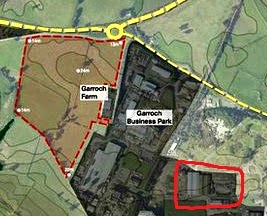 Register of Board members interests.

Serco has been confirmed as the facilities management partner for Dumfries and Galloway's new district general hospital.

Serco has been hit by a series of scandals including charging the UK government for electronically tagging prisoners who had died or were back behind bars.

"The firm is still being investigated by the Serious Fraud Office, and had suffered from a ban on being awarded new contracts by the UK government until that was lifted in January this year."

Serco is alleged to have links to the security services and to Freemasonry. 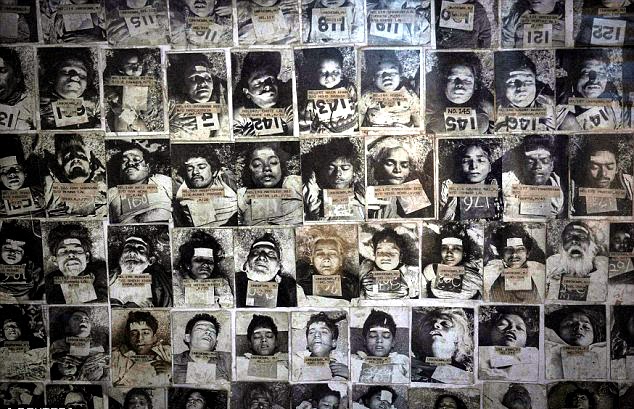 On December 2, 1984, a Union Carbide factory leaked cyanide into the air.

Another 100,000 people suffered illnesses such as cancer and blindness.

30 years on, toxic waste, still buried under the plant, is poisoning water supplies.

Babies are still being born with 'twisted limbs, brain damage and skeletal disorders'

Why has Serco been awarded the contract to continue running Yarl's Wood?

Serco is failing, but is kept afloat thanks to Australia's refugee policy....
Posted by Anon at 05:00