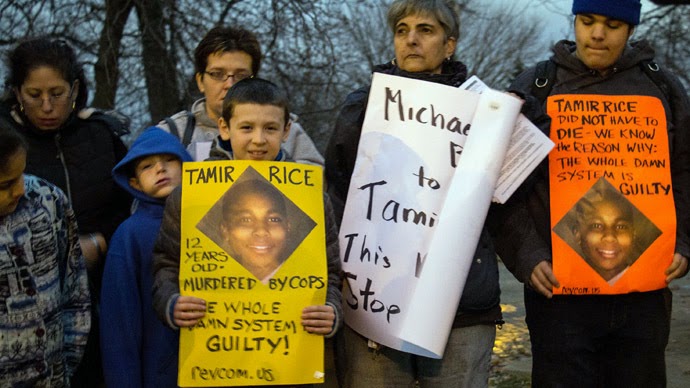 The 12-year-old boy fatally shot by Cleveland police, on 23 November 2014, did not point a pellet gun at officers who approached him at a playground, police have now admitted.

But Americans like to carry guns and shoot little black kids? 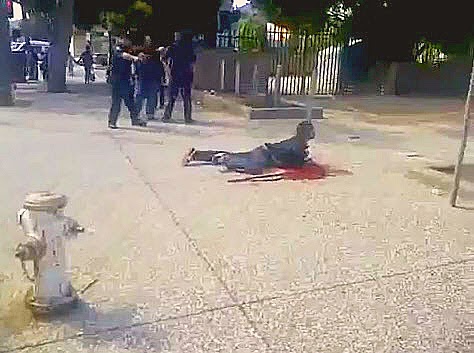 "When police stopped a teenager stepping off the T-train to show his transfer as proof he’d paid his fare – $2 at most – he ran from them.
"They shot him as many as 10 times in the back and neck, according to witnesses.
"The boy lay in a quickly growing pool of blood writhing in pain and trying to lift himself up as the cops trained their guns on him and threatened bystanders.
"Having killed the boy at 4:44 p.m., according to the San Francisco Chronicle, in broad daylight at the main intersection, the police seemed eager to terrorize the community.
"They waited and waited and waited as the teenager stopped moving but continued breathing before eventually setting him on a gurney and taking him to the hospital, where the Chronicle reports he died at 7:01 p.m."
voiceofdetroit.net... 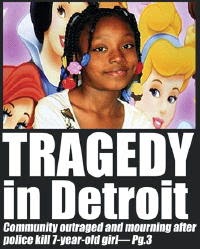 "Police officers have been responsible for more homicides in the state of Utah since 2010 than gangs or drug dealers, a new report has revealed."

Police in Utah have killed more people than gang members, drug dealers or child abuse since 2010.

The basic rule for the police seems to be:

Important terrorists and gangsters working for the government.