4. Where around town will your child most often see these beings? Anywhere
5. Do these beings ever approach your child around town? I believe he is always there
6. At what age did your child being seeing ghosts?  We noticed it around 9 months
Anything else you would like to add? She tells us he keeps her safe

Children that see and talk to ghosts.

Spiritualism is a belief that spirits of the dead have both the ability and the inclination to communicate with the living.

What do spirits do all day?

"I think a lot of them come and go. The idea that they stay in one place is kind of a misconception.

"Just because they're dead doesn't mean they don't have a life.


What It's Really Like To Talk To Dead People. 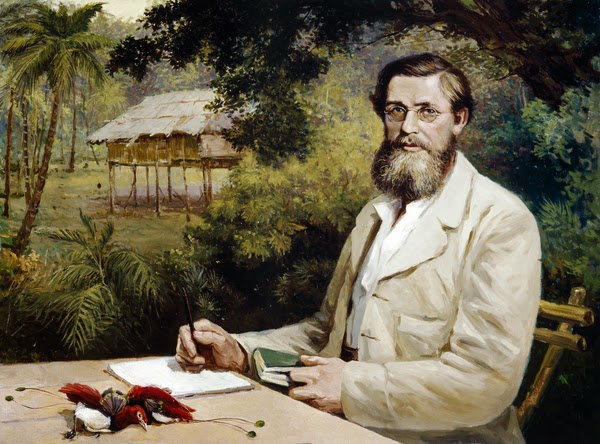 The Theory of Evolution was developed by Charles Darwin and Alfred Russel Wallace.

He believed that that certain aspects of living organisms, such as intelligence and morality, cannot be explained in terms of purely materialistic processes.

Spiritualists do not believe that after death you go to an eternity of Heaven or Hell.

They believe that that when a person dies there are different 'spheres' that the person may go to, according to their degree of enlightenment.

Some psychiatrists have described patients as acting as if they were under the influence of evil spirits.

The Swedish scientist and philosopher Emanuel Swedenborg (1688–1772) claimed to communicate with spirits.

1. there is not a single hell and a single heaven, but rather a series of higher and lower heavens and hells.

2. Spirits can act as intermediates between God and humans. 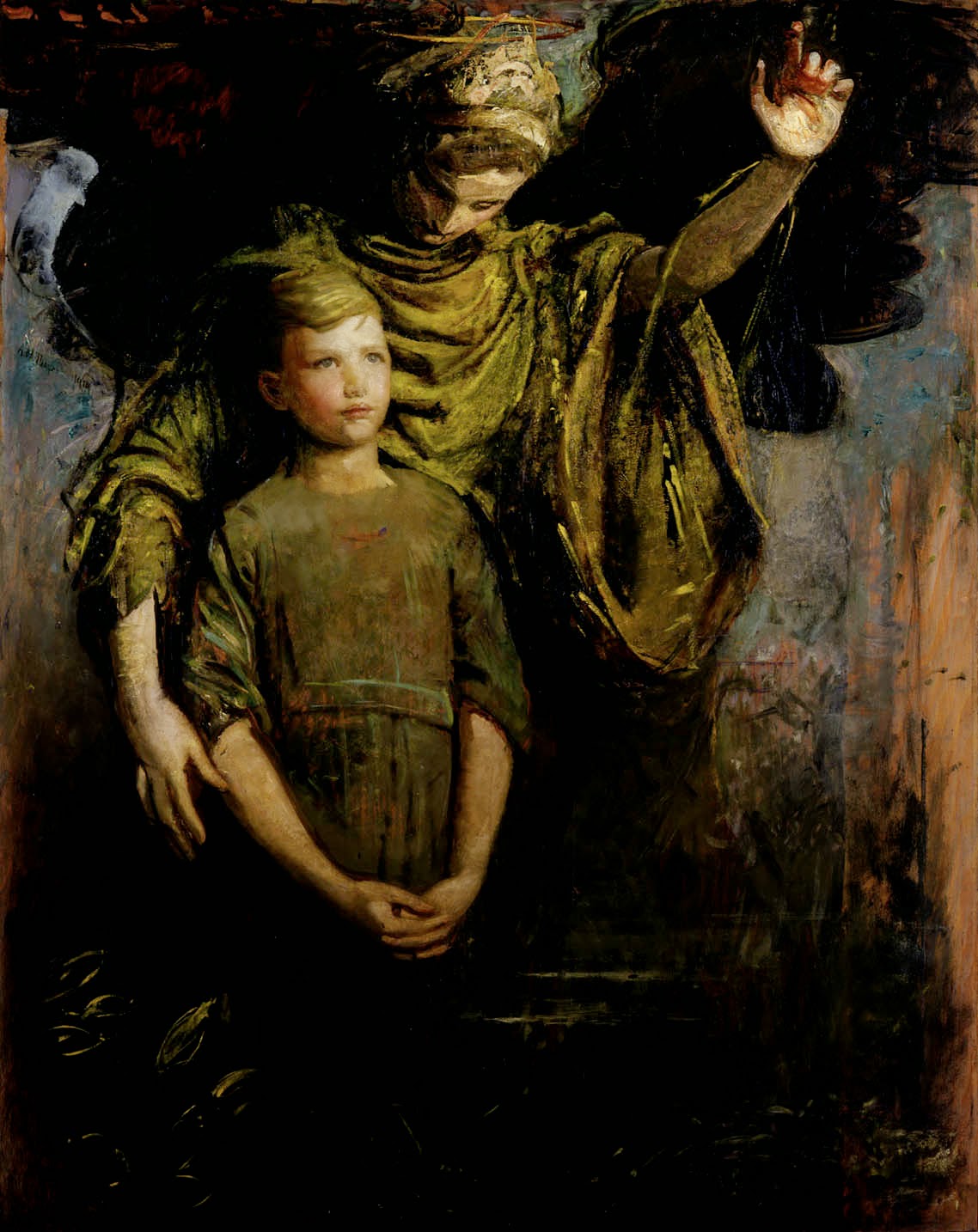 Franz Mesmer (1734–1815) used hypnotism to get subjects to report contact with spirits.

Among those who have taken an interest in Spiritualism are the physicist William Crookes, the Nobel-laureate physiologist Charles Richet, the Nobel laureate Pierre Curie, the journalist William T. Stead, the author Arthur Conan Doyle and the psychologist William James.