Kenny is loved and respected by people around the world.

The bravest politician in Europe.

A political figure in the UK has been asked in for questioning by the police in relation to historical child sex allegations involving London care homes.

He is believed to have been in a held a senior position in the British Government and was a major figure in his political party.

The individual was also connected to a number of high profile music figures and his arrest under caution will shock the UK political establishment.

The allegations and interrogations under caution has not been publicised and no name has been released as is standard, but it comes as Paul Gambaccini, the BBC Radio presenter, is released from all threat of charges, after being arrested some months ago. 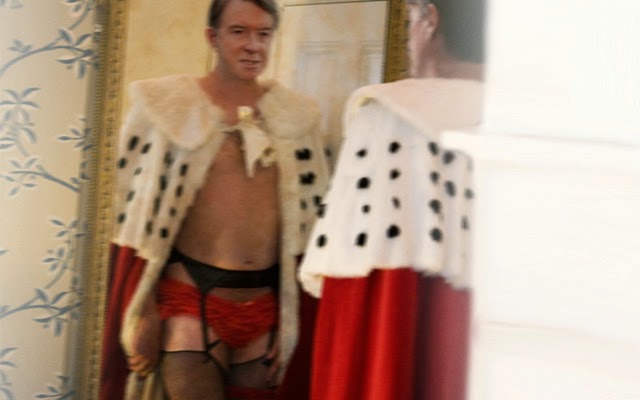 NY TIMES: PEDOPHILIA: A DISORDER, NOT A CRIME.
Posted by Anon at 18:00