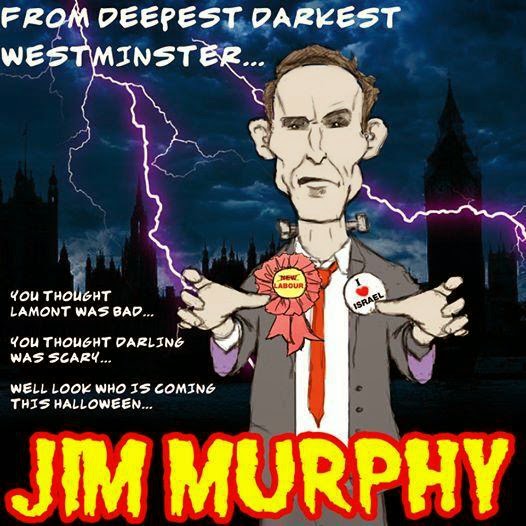 Jim Murphy is a strong supporter of Israel.

Jim Murphy is the Labour  Member of Parliament for the constituency of East Renfrewshire, which has almost as many rich Jewish folks as Tel Aviv.

East Renfrewshire has almost half of Scotland's Jewish population.

Jim Murphy hopes to become the Leader of the Scottish Labour Party. 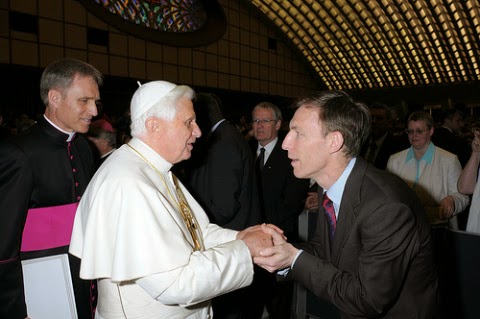 Jim and a dear friend.

In Italy, the famous P2 masonic lodge was a link between the mafia and the government.

The UK Labour Party would appear to have links to gangsters.

Lewis Rodden is a convicted gangster.

According to the Sunday Herald, 11 April 2010, Lewis Rodden appeared at a Labour Party election fundraiser for Jim Murphy.

At the fundraiser, former defence secretary John Reid, of the Labour party, was the keynote speaker. 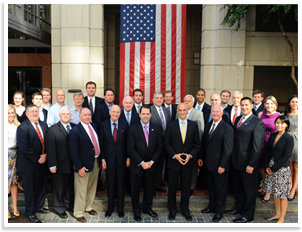 John Reid is a member of the Chertoff Group, along with Michael Chertoff.

Labour councillor Betty Cunningham, who has been a Strathclyde (Glasgow) Police Authority member, is 'on first-name terms' with Lewis Rodden.

McAlroy, who was shot dead within days of attending the event, was yards away from former First Minister Jack McConnell and John Reid.

In early 2010, the Labour Party's Steven Purcell, who quit as leader of Glasgow City Council, had his name linked to gangsters, such as the Iceman.

(POLITICIANS AND DRUGS; PURCELL AND THE ICEMAN) 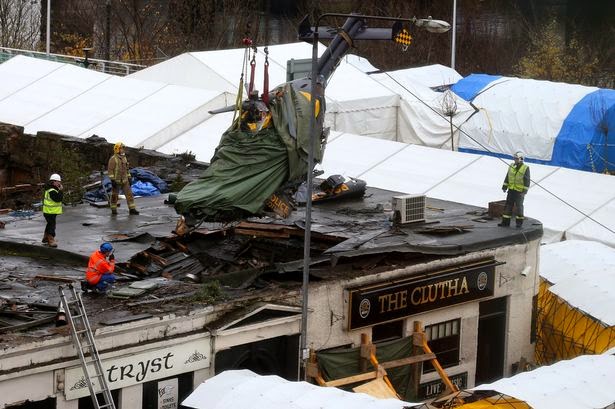 Jim Murphy was passing near to the Clutha Bar in Glasgow on the night of 29 November 2013, shortly after a Police Scotland helicopter crashed onto the roof of the pub, killing 10 people (including the on-board crew of 3) and injuring 31 others.[28]

A poll for the Mail on Sunday, at the end of September 2014, has put support for the Scottish National Party (SNP) at 49%.