PETER HITCHENS asks What do we threaten the Scots with next?


"Actually if I were Scottish, I would be voting ‘Yes’ just to spite all the people who are trying to frighten and browbeat me into voting ‘No’.

"Anyone with any spirit must surely feel this way..."

Peter Hitchens imagines ludicrous threats, such as that there will be "a frontier, doubtless with barking dogs, searchlights and minefields planted with exploding haggises..." 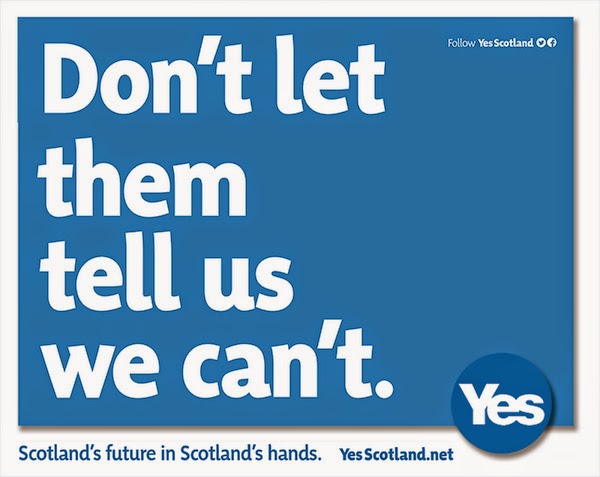 "The current strength of sterling is an absurdity and can’t last.

"George Osborne’s boom is the most irresponsible bubble since the 1970s, based entirely on ludicrously cheap housing credit.

"Roughly half the containers that leave our main port at Felixstowe contain nothing but air, and quite a few of the rest are crammed with rubbish for recycling, because our real export trade has collapsed...

"As usual, the biggest story of the week was buried - the rise in our monthly trade deficit during July to £3.3 billion..."

"It is impossible to see how we can live so far beyond our means for much longer.

"Both Government and people are deeper in debt than ever.

"So forgive me if I point out that it’s quite scary enough staying in the UK." 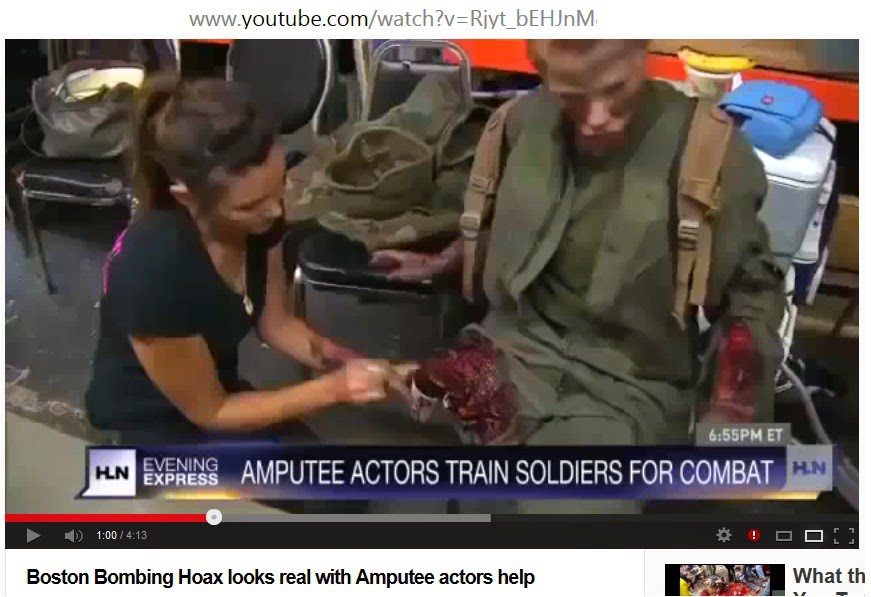 "The trouble with the ‘Better Together’ lot is that scares are all they’ve got.

"They’ve been working night and day for decades to destroy British patriotism, culture and history, and replace them with a tasteless, pasteurised multiculturalism.

"Who can blame the Scots for wanting to stay Scottish rather than be processed into the same greyish puree? ..." 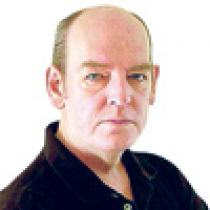 "The kingdom has become one giant rotten borough.

"Finance, business, corporate interests - all the euphemisms for money - took control of Westminster long ago.

"The self-interest is blatant, yet passed off as "wealth creation".

"The crimes are heinous, yet no punishments follow. Still, the boardroom nomenklatura expect to be obeyed."

Democracy in the UK ... corruption, bullying, lies and naked power in the hands of the ruthless rich - Ian Bell

"One of the many ridiculous myths perpetrated by New World Order advocates is that the bigger and more distant a Government is from the people, the more benevolent and competent it will be.

"This is quite obviously nonsense. In fact the greater the distance, (whether physical or psychological) between the Government and the people the less accountable or understanding the relevant issues.

"A national Government based in Edinburgh will have an obviously stronger knowledge of local issues, greater incentive to meet the needs of the people and generally fewer barriers than exist between the people of Scotland and the London government."

Continued here: Scotland the Brave?
Posted by Anon at 00:38