INDIA'S RELATIONS WITH CHINA AND USA

From the 17-19th of September, Xi Jinping, the president of China was visiting India.

There was talk of China spending over 100 billion dollars in India.

Xi Jinping does not want India to ally with Japan, the Philippines, Vietnam and other friends of the USA. 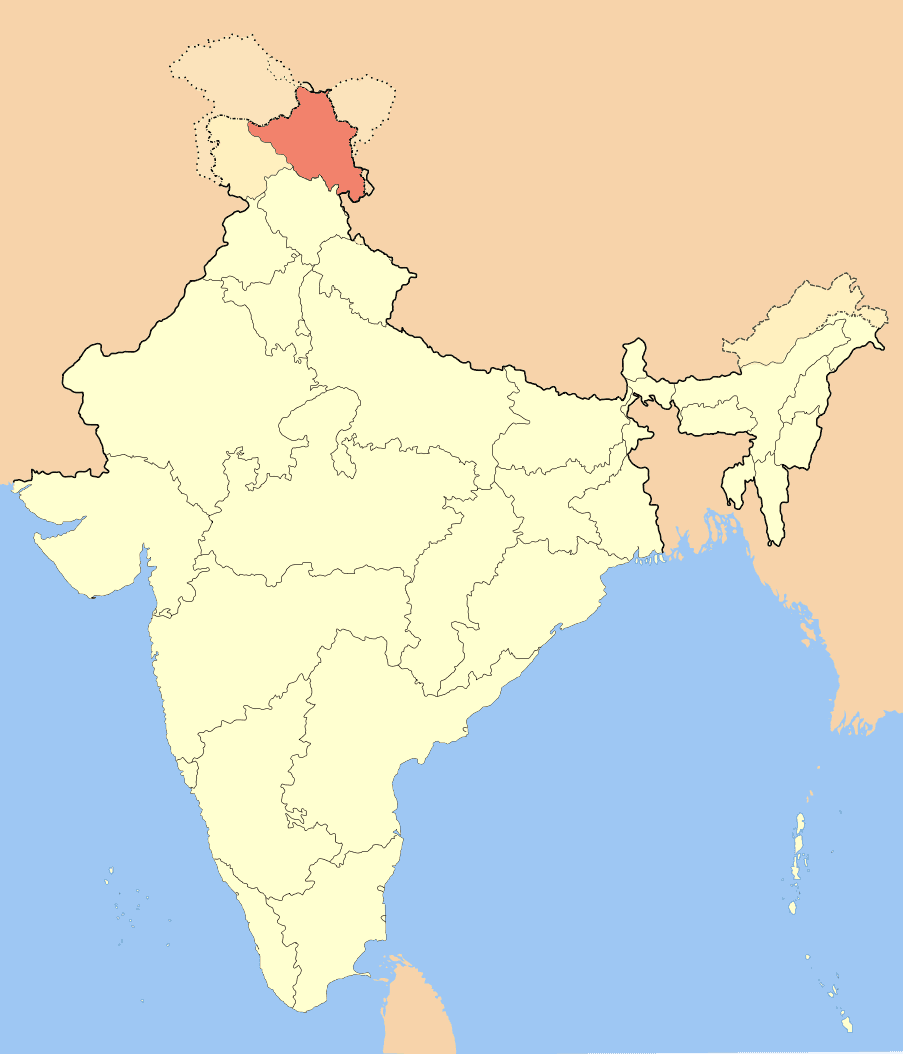 On 18th September 2014, 1000 soldiers of the Chinese army temporarily entered Southern Ladakh, a contested region on the China-India border.

There would appear to be opponents of India-China friendship within the Chinese military?

At the end of the visit, it was agreed that $20 billion of Chinese money would go to a fast train route and a new road. $6.8 billion would be spent on two industrial parks in India. 24 Chinese companies would buy Indian products for $3.6 billion.

India's Modi is now beginning his rock star-like US tour.
Posted by Anon at 00:38