Fiona Woolf, appointed to probe 'an Establishment cover-up of VIP paedophile rings', is very close to the former Hom Sec Leon Brittan, who has been linked to the UK child abuse scandal.

Woolf 'in bed with' Brittan...

(To be in bed with - to work with a person or organization, or to be involved with them.
- Be in bed with idiom) 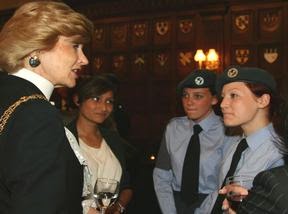 According to The Mail on Sunday:

1. For the past ten years, Fiona Woolf has lived on the same exclusive London street as Lord Brittan.

The street is in Pimlico.

2. Fiona Woolf sits on the board of a City of London conference with Lord Brittan.

5. Fiona woolf is a governor of the elite Guildhall School of Music where pupils are said to have been abused.

6. Fiona Woolf is a patron of a body for female lawyers along with Labour’s Harriet Harman, whose National Council of Civil Liberties once had links to a paedophile group called PIE. 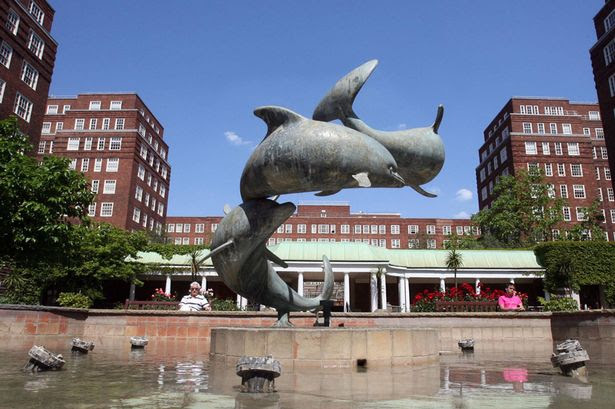 Simon Regan (above) was one of the first to investigate the Dolphin Square child rapists.Photo by: Idris Martin. Website for this image

The list of Tory friends with whom he is known to go on holiday and socialise with includesLord McAlpine, Peter Lilley and Michael Portillo.

Julian Lewis, who twice voted in favour of the Civil Partnership Bill in 2004, and who has been a member of the Intelligence and Security Committee which oversees MI5 and the other security services.

The Waterhouse Report - By Simon Regan.