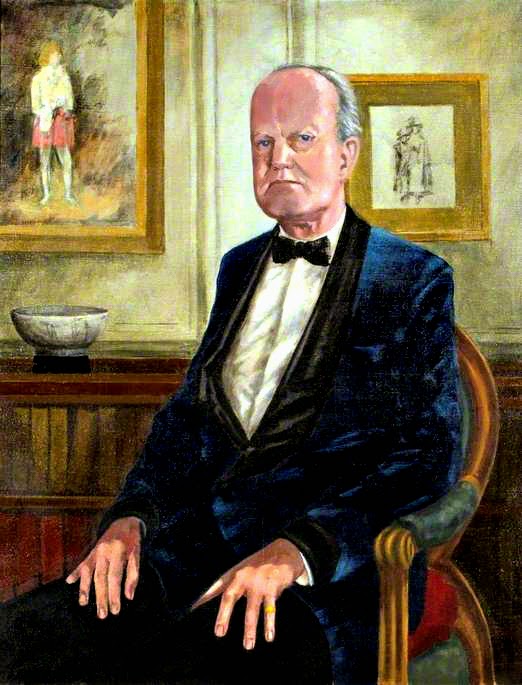 Alexander Victor Montagu (above), the late Earl of Sandwich, regularly had sex with his son Robert Montagu and with around 20 other young kids. 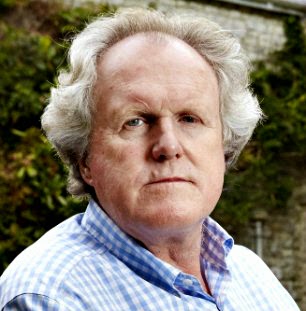 Alexander Victor Edward Paulet Montagu, 1906 - 1995, was the 10th Earl of Sandwich, and was also known as Viscount Hinchingbrooke and as Victor Montagu.

He disclaimed his peerage in 1964.

For much of his career, he was the Conservative Member of Parliament for South Dorset.

He was a member of the Conservative Monday Club, which has been associated with child sexual abuse. 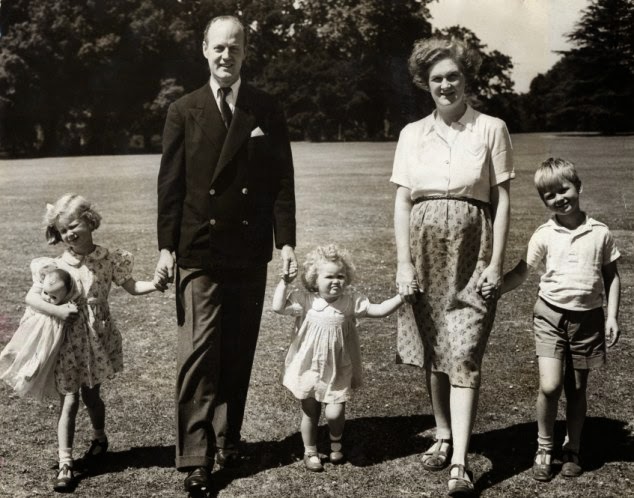 Robert Montagu says: "There’s a huge amount of shame and a huge will not to cause damage within your family.

"I wrote the first draft when I was 16 and I’ve probably done ten versions since then.

"I always intended it to be written as a novel but then I came to realise in the last three months it had to be done as a memoir.

"If you want the message to come across that people should be brave enough to speak out, you really have to put your name to it and write it with people’s names as they are."

"After all, as a therapist I spend my life advising people to tell what’s happened to them, and I can’t therefore continue to take cover under my own story and disguise it. It’s not an honest thing to do...

"I could lose all contact with my brother... It’s going to give him problems walking round the House of Lords and I sympathise with him but I’m afraid I can’t spare him... I’ve spared him for 55 years." 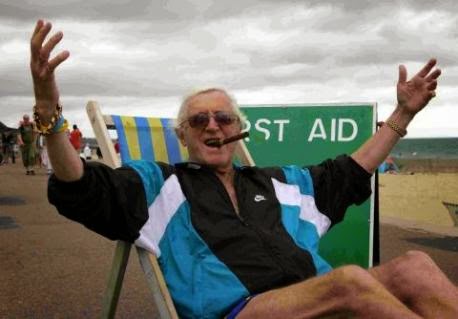 Jimmy Savile owned a flat in Dorset and reportedly abused a number of children in Dorset. Savile's string of victims in Dorset

She apparently preferred the company of women.

Victor Montagu then married a daughter of the Duke of Devonshire. Their marriage was later annulled.

Victor Montagu's abuse of Robert was discovered by one of Robert's sisters.

Robert was sent back to his boarding 'prep school'.

The family and the family doctor decided to keep things quiet.

Robert says: "I know personally of ten (victims) and I’ve spoken with most of those.

Another Lord Montagu - Translate this page
Posted by Anon at 01:11