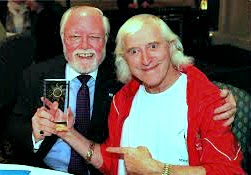 In1939, Frederick Attenborough and his family took in two German-Jewish refugee girls, Helga and Irene Bejach (aged 9 and 11).

The girls were adopted by the Frederick Attenborough family after the war when it was discovered that the girl's parents had been killed. 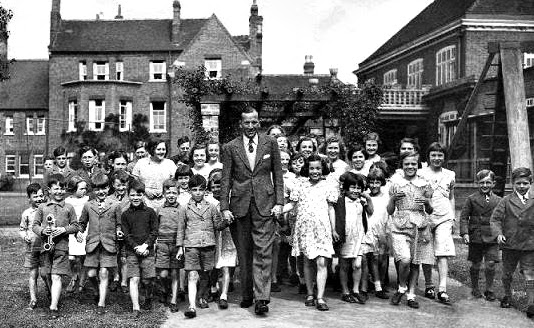 The gay Noel Coward at an orphanage.

While Richard Attenborough was a student was at RADA, he was auditioned by Noel Coward, who was looking for a young lad to play a part in the naval propaganda film, In Which We Serve (1942). 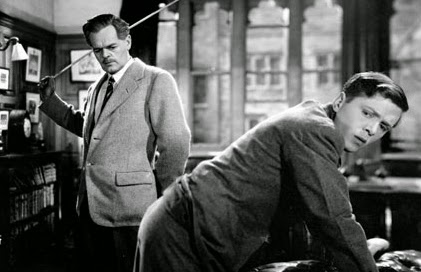 "Overtly gay long before it was legal, Noel Coward was a witty, clever, powerful and wealthy man...

"After we'd talked a while, Noel told me I'd landed the part of the young stoker.

"It was the start of a 30-year friendship, during which he would become godfather to my son Michael."

(Entirely Up To You, Darling by Richard Attenborough and Diana Hawkins, Hutchinson http://www.dailymail.)

In 1942, Richard Attenborough played the part of Ralph Berger, the younger son of a Bronx Jewish family, in the London West End stage version of Awake and Sing.

In 1949, Attenborough played the part of a mentally disturbed Jewish GI in a theatre version of Arthur Laurents's Home of the Brave. 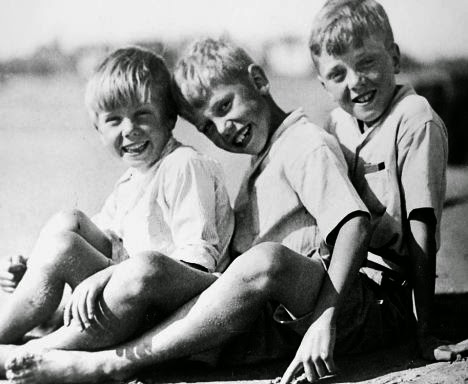 Attenborough was friends with Mountbatten, Steve McQueen, Ronald Reagan and princess Diana, among others. 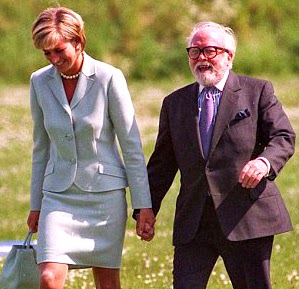 Attenborough was the patron of the United World Colleges movement.