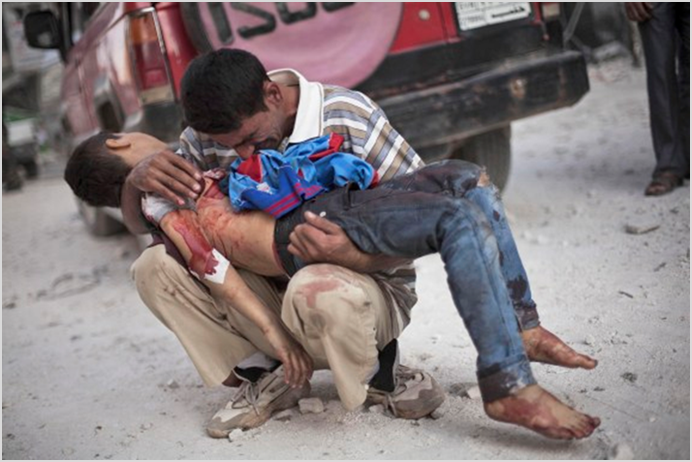 Sometimes the ordinary people get fed up with the corrupt elite.

And so the corrupt elite have to come up with some distraction, such as a war. 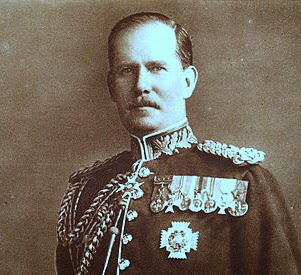 The Prime Minister's wife, Margot Asquith, asked: "Would this be considered good?

General Cowans replied: "Certainly. The losses, my dear Mrs Asquith, will be tremendous in this war."

So, wars get rid of poor people. 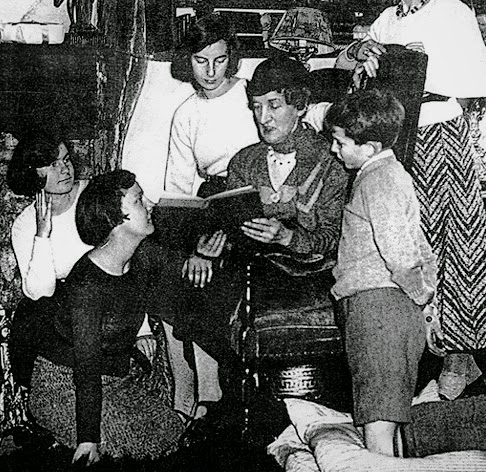 Margot Asquith with her family. Margot's son Raymond was killed in the war.

What does 'insider' Margot Asquith (above with her family) say about the elite?

In Margot Asquith’s War Diary 1914-18, edited by Michael and Eleanor Brock, we discover:

1. Margot Asquith described the American Ambassador Walter Page (who helped get the USA into the war) as having "no distinction either of phrase or personality".

2. The pedophile ('TOP BOY LOVERS') Lord Kitchener, the Secretary of State for war, "is a man of ... bad manners; a man brutal by nature and by pose; a man of no imagination..."

"Telling the truth is not his strong point...

"Slow and cumbersome in mind (totally ignorant of most things), he has been the despair of the War Office."

Lady Randy and young Winston. Rumours about whether Lord Randolph was Winston's father were rife. There was talk of homosexual liaisons during Lord Randolph's frequent visits to Paris. (dailymail.co.q) aangirfan: CHURCHILL .

3. Margot Asquith writes of the pedophile Winston Churchill, one of the Freemasons who plotted to get the war started,  "What is it that gives Winston his pre-eminence? It certainly is not his mind...

"Certainly not his judgment: he is constantly very wrong indeed."

(Asquith had been manipulated by Winston Churchill's cabal into involvement in World war I and this had affected Asquith's mental health and meant that he could spend less time with his mistress.)

Margot Asquith (ne Tennant). Reportedly, Maud Allan was a lesbian and was having an affair with Margot Asquith. Allan and the Asquiths were all members of the Unseen Hand. (VIOLET ASQUITH AND WINSTON CHURCHILL.)

5. Margot writes of her servants: "Our second chauffeur, McNicoll, third footman Charles, and butler Yeo are, I suppose, as stupid a trio as were ever made."