THE GROOMING OF RONAN PARKE

The TV personality Simon Cowell, who is Jewish, has given $150,000 to the Friends of the Israel Defence Forces. 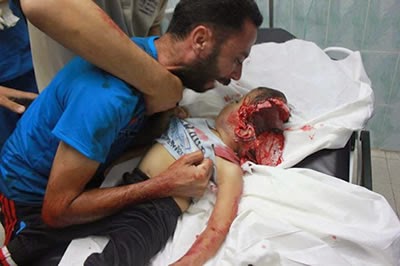 One of the children murdered by the Israeli Defence Forces in July 2014.

One of Cowell's friends was Jonathan King - jailed in 2001 for sexually assaulting five teenage boys.

Cowell later posted bail for him.

Cowell's PR man was Max Clifford, who was jailed for child sex offences.

In 2002, Elton John spotted Cowell at a London music conference and asked him: “When are you going to come out and admit you’re gay?”

Louis Theroux told Cowell: "Word on the street is that you're gay."

In 2010, the British magazine New Statesman listed Cowell at number 41 in a list of "The World's 50 Most Influential Figures."

Simon Cowell has been a talent judge on TV shows such as Pop Idol, The X Factor, Britain's Got Talent and American Idol.

Cowell wants Scotland to remain in the UK
Posted by Anon at 00:30