Portsmouth, in Hampshire, is linked to child abuse and MI6.

For 18 years, Ralph Pink was the Conservative Member of Parliament for Ports­mouth South.

Reportedly Ralph eventually had Alizon locked up in an institution where she was sexually abused by Sir Jimmy Savile.

Ralph Pink may have been part of a powerful child abuse ring. 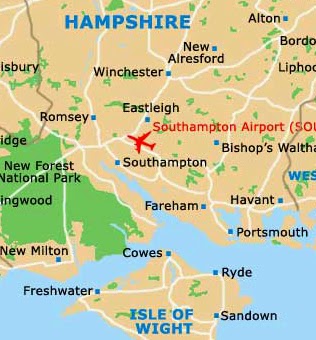 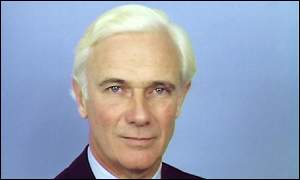 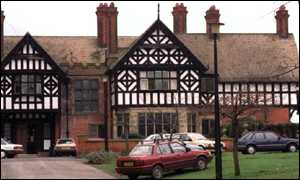 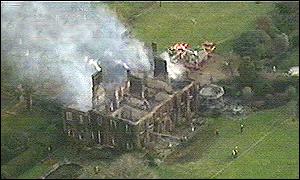 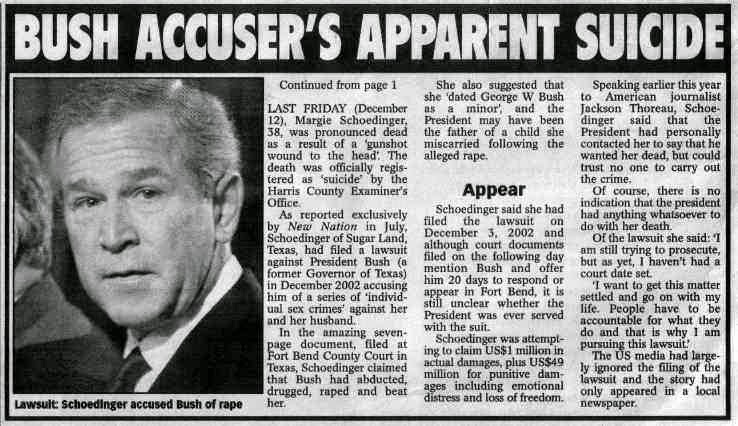