Fairbairn and Smith, both linked to child abuse.

Sir Nicholas Fairbairn was the Solicitor General for Scotland.

He was close to Margaret Thatcher.

In 2000, the daughter of a prominent Scottish lawyer alleged that Fairbairn was part of a paedophile ring.

Reportedly Fairbairn was a visitor to the Elm Guest House boy brothel.

Hand-written documents, seen by Scotland on Sunday, lists 'N Fairburn' as a visitor to the boy brothel on 7 June 1982.

The documents state that 'Fairburn' had 'used boys in sauna' and that photographs had been taken of him at the guest house.

He was a Methodist lay preacher and liked sex with under-age boys.

In the 1960s, George Thomas was a government minister in the UK Home Office, responsible for the police and MI5.

Reportedly he helped Jeremy Thorpe, the leader of the Liberal Party, to cover up a sexual offence involving a young boy.

Jeremy Thorpe was later accused of trying to have one of his gay lovers murdered. 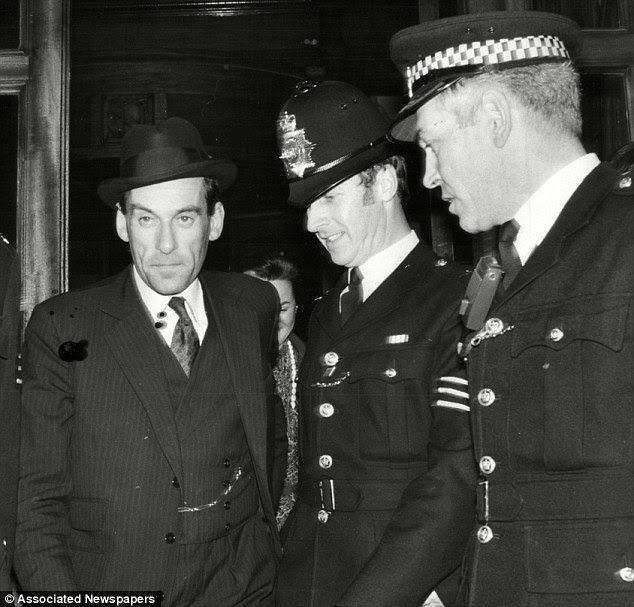 "He would visit cinemas in London looking for boys to have sex with.

"He would pay young men to give him blow-jobs in train toilets between Cardiff and London.

THE SPEAKER OF THE HOUSE OF COMMONS.

George Thomas was from Wales, where children's care homes were used as boy brothels by Members of Parliament.

"Gash on his forehead." dailymail.

In 2009, Nigel Evans, the Deputy Speaker in the London parliament, was accused of making an unwanted advance on a young man he had been drinking with.

He was interviewed by the Conservative Party's 'chief whip', but the matter was not reported to police.

"The ‘hanging judge’ Lord Rayner Goddard, the Lord Chief Justice, literally used to spunk in his robes every time he passed a death sentence,( including Derek Bentley) and have a fresh pair of trousers to change into afterwards."