HOW JEWS STARTED THE BIGGEST WAR OF ALL

Britain's King George V (above) took his orders from the cabal that started the First World War.

The British cabinet did not want a war, but the cabal insisted. 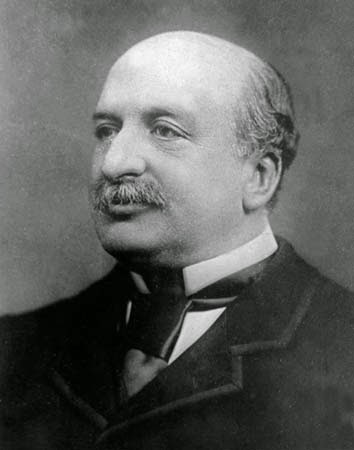 The British Royal family was in bed with the Jewish bankers.

King George V was a friend of the Freemasons, who are said to be controlled by the top Jews.

George V and his family were easy to control.

Prince Eddy was involved in the Cleveland Street Scandal of 1889.

This scandal involved a boy brothel in London's Cleveland Street.

Public Record Office police papers and the letters of Lord Arthur Somerset show that the Prince was involved with boys. 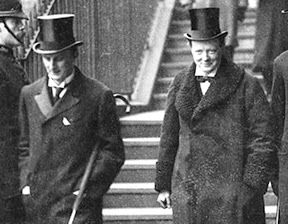 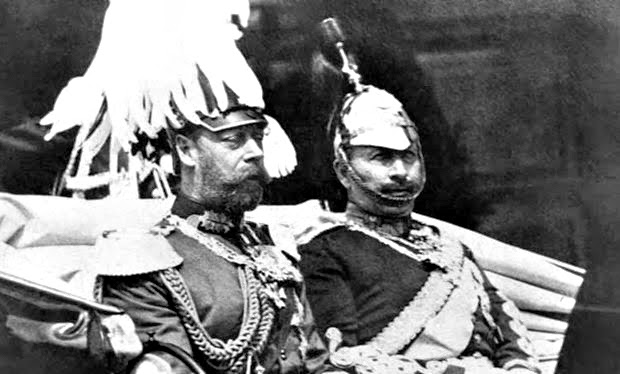 Was Germany a threat to Britain?

When the heir to the throne of Austria-Hungary was assassinated in June 1914, Kaiser Wilhelm hoped to avoid war.

In July 1914, Wilhelm was in despair as he believed that certain people had plotted to start the war as a way of destroying Germany.

What were some of the plans by the top Jews?

Before World War I, the Salafi-Wahhabi form of Islam was promoted in order to try to break up the Turkish Ottoman Empire, which contained Palestine.

The top Jews wanted the promise of a Jewish homeland, and this was obtained during World War I.

2. Put the Jews into power in Russia.

This was achived during World War I.

3. Make lots of money for Jewish bankers and arms dealers.

In 1914, Edith Cavell, an English nurse, was doing humanitarian work in German-occupied Belgium.

Edith took charge of the Belgian Relief Commission which aimed to get food and medical supplies to war-ravaged Belgium.

Edith discovered that certain people in Britain were making sure all these supplies ended up in the German Empire.

She discovered that Jewish-owned banks in England were sending money to the Germans to help them buy these supplies.

This was causing famine in Belgium.

Edith wrote a letter of protest to a British magazine The Nursing Mirror, which published the letter on 15 April 1915.

Edith’s letter was shown to Sir William Wiseman, a Jew who was high up in British Intelligence.

Reportedly, Wiseman contacted Max Warburg, the Jew in charge of German Intelligence, and told Warburg to arrest Edith and execute her as a British spy.

Thousands of Germans wrote letters to their government demanding that Edith be released.

Robert Cecil, who had Jewish origins, became a minister in Britain's government.

The British Naval Attaché in Scandinavia, Rear Admiral M.P. Consett, kept track of the movement of war supplies from the Jewish bankers to the Germans.

Consett, in his book Triumph of the Unarmed Forces (published 1923), writes that if the bankers had not continually supplied Germany with money and materials, then World War I would have ended in less than a year.

German U-boats were made from Swedish iron ore; Swedish vessels bringing iron ore to Germany needed coal, and coal was controlled by Britain.

An earlier Robert Cecil was the brains behind the Gunpowder Plot of 1605, a notorious act of fake terrorism.

Robert Cecil, the British Minister of 'Blockade', was reportedly a friend of the Jewish bankers.

The Jewish bankers sold glycerin to neutral countries, which sold it to Germany.

Reportedly, William Wiseman, the Jewish head of British Intelligence in the United States, made sure there were no British warships available to protect ocean liners at key locations.

The Lusitania was sunk by German torpedoes.

The USA entered the war.

Yes, sir, he is the man who is ruling the world just now, and he has his knife in the Empire of the Tsar, because his aunt was outraged and his father flogged in some one-horse location on the Volga.'

The history books have said that this man (above) was the assassin who sparked the outbreak of World war I.. 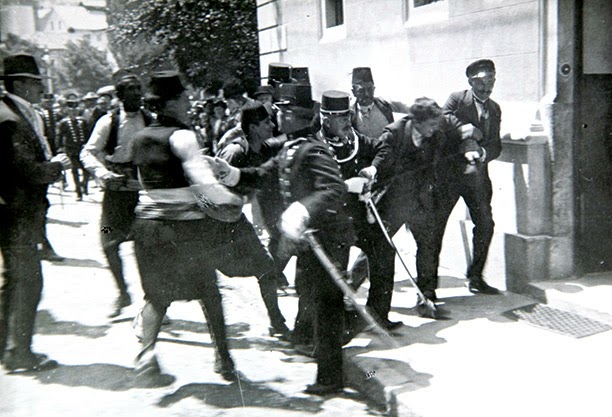 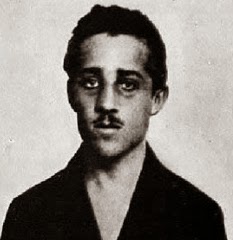 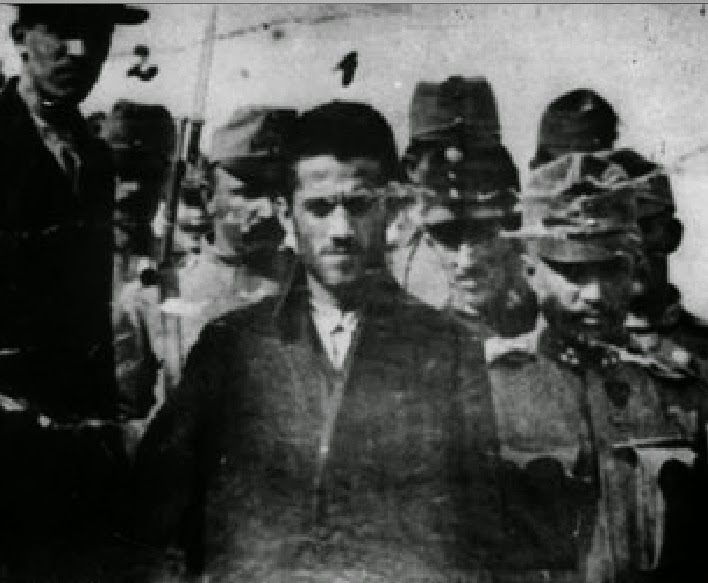