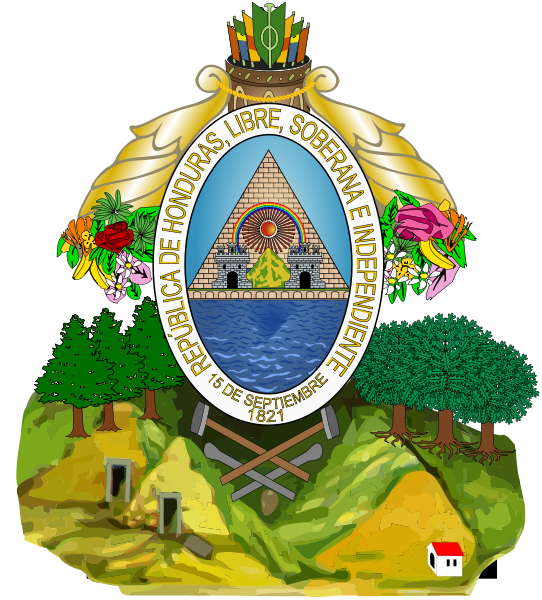 In 2012 it was reported that, in Honduras, citizens are allowed to have up to five personal firearms.

"Its lax laws contribute to high murder rates and make it a source for the region's arms traffickers."

Two thirds of the 1.8 million guns in Honduras are reportedly circulating illegally.

The total figure, if accurate, equates to nearly one gun for every four people in the country, with La Tribuna reporting their total estimated value to be $1.8 billion. 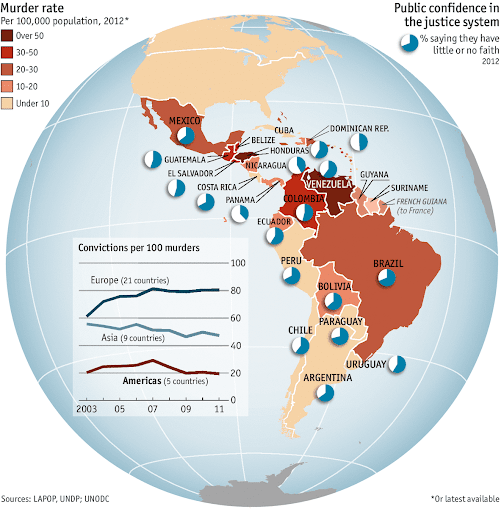 Honduras is the world's most violent country.

A boy born there today has a one-in-nine chance of being murdered.

A large number of the firms that make guns, such as Colt, are Jewish owned.

The Jewish Mafia sends its weapons into Honduras via Florida, according to La Tribuna newspaper.

The CIA, working on behalf of the Jewish Mafia, tries to control the government of Honduras. 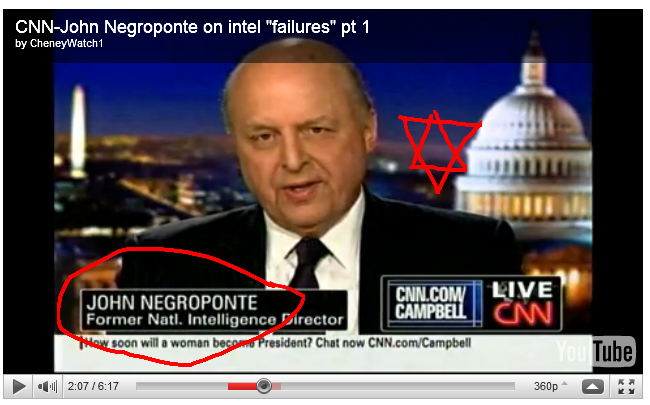 
The Honduran military has long had links to the CIA, dating back to the Contras, the fascist criminals who were backed by the CIA.

During the Reagan years, the CIA was involved in cocaine trafficking in Central America as part of the Contra war in Nicaragua.

There he worked closely with Honduran army to impose a fascist police state based on torture and murder.

A Honduran army death squad, Battalion 3-16, trained by the CIA, kidnapped, tortured and killed hundreds of people, including US missionaries.

When a wave of torture and murder staggered a small U.S. ally. (Baltimore Sun)

Negroponte knew about these human rights violations and yet continued to collaborate with the Honduran military while lying to Congress.

The CIA trained Battalion 316 in the United States.

Gen. Gustavo Alvarez Martinez, who directed Battalion 316, received strong U.S. support - even after he told a U.S. ambassador that he intended to use the Argentine method of eliminating subversives.

By 1983, when Alvarez's oppressive methods were well known to the U.S. Embassy, the Reagan administration awarded him the Legion of Merit for "encouraging the success of democratic processes in Honduras."

A CIA officer went frequently to a secret jail known as INDUMIL, where torture was conducted.
Posted by Anon at 07:00