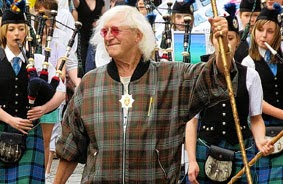 In July 2014 it was reported that the whisky firm William Grant has donated "in the region of £100,000" to the anti-Scottish Independence campaign group called Better Ruled by the Corrupt Buggers in London.

Buccleuch Estates, the Earl of Seafield, and the hugely wealthy banker Bruno Schroder are among those who have given money to the Better Ruled by the Corrupt Buggers in London campaign. 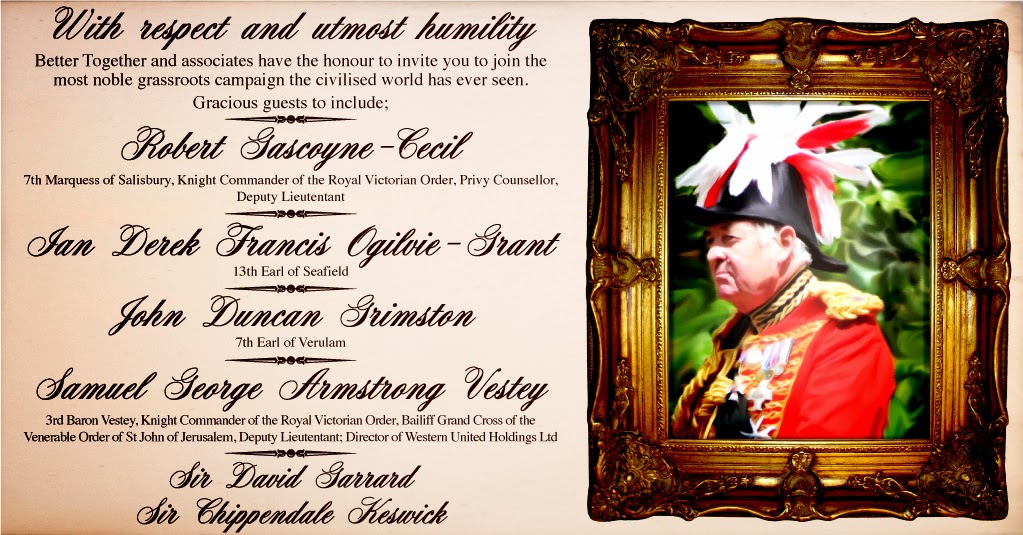 The subsidiary titles associated with the Dukedom of Buccleuch include the Earldom of Drumlanrig.

The same evening Duke was signing the Act of Union, his son, the Earl of Drumlanrig, is said to have roasted a servant boy on a spit in an oven in the kitchens of his house in Edinburgh.

The Duke of Buccleuch was reportedly involved in a plot with the Nazi Rudolf Hess and MI6.

In 1941 there was a large pro-Hitler party in Britain which allegedly included many aristocrats such as the Duke of Buccleuch, many MPs, many members of the security services and members of the Royal Family.

This group wanted to do a deal with Hitler.

The Duke of Buccleuch was put under virtual "house arrest" for during most of the war.

A biography of Oscar Wilde claims that Wilde's trial and imprisonment was a cover up for a gay affair between the UK Prime Minister, the Earl of Rosebery, and Viscount Drumlanrig.

The Secret Life of Oscar Wilde, by Neil McKenna, suggests that the prime minister, the Earl of Rosebery, had a gay relationship for over two years with Viscount Drumlanrig, the older brother of Wilde’s own lover, Lord Alfred Douglas.

Drumlanrig committed suicide the year before Wilde's trials, reportedly to save his lover Lord Rosebery from exposure. 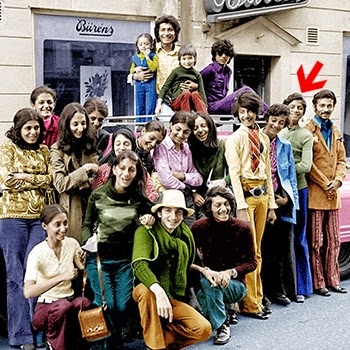 Osama bin Laden (arrowed) is related to the Buccleuchs.

The12th Marquess of Queensberry, has had 8 children, including:

Ambrose Jonathan Carey has been the head of a British security and intelligence firm.

On 3 August 2009, Lord Milo Douglas, second in line to the title of Marquess of Queensberry, died suddenly at the age of 34.

(Tormented lord 'jumps to his death from council block'?)

The London government loves Israel.
Posted by Anon at 04:37