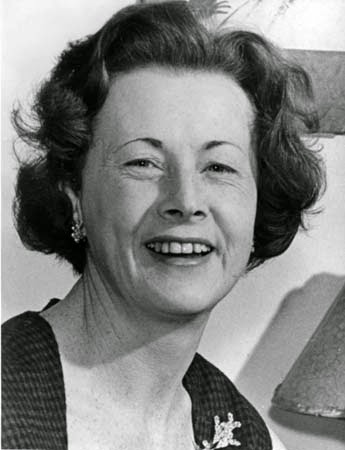 In the 1980s, the UK cabinet minister Barbara Castle (above) drew up a dossier on child abuse by the top people.

The dossier listed the names of child abusing Members of Parliament, police chiefs, headteachers and clergy.

Barbara Castle handed her dossier to a local newspaper.

The dossier was immediately confiscated by the notorious police Special Branch.

Now it's revealed Barbara Castle drew up dossier on VIP ....

Special Branch has links to MI5, the CIA and Mossad, the people who allegedly run the top pedophile rings in many countries.

MI5, the CIA and Mossad are more powerful than a cabinet minister. 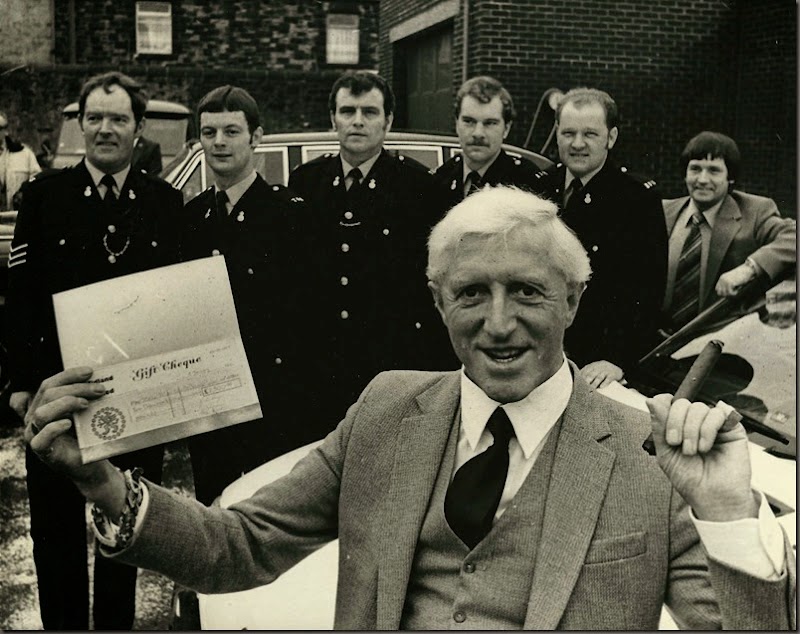 In some parts of the world the police are involved in kidnapping children. DUTROUX, SAVILE, CHENEY, MADELEINE ...

"They came at 8am, before most people had arrived for work, and showed me warrant cards and a D-notice and something signed by a judge.

"They threatened me with five to ten years in prison and took away my notebooks and all the papers Barbara had given me.

"It was a threat to national security, and not in the public interest, they told me.

"If I had said no, I would have been arrested. I had to give them assurances I had given them everything. They told me not to tell anyone, and the whole thing was over within half an hour."

Detective Chief Inspector Clive Driscoll (above) was moved from his post when he revealed plans to investigate top people involved in child abuse.
Posted by Anon at 23:39