AIPAC IS THE JEWISH MAFIA? 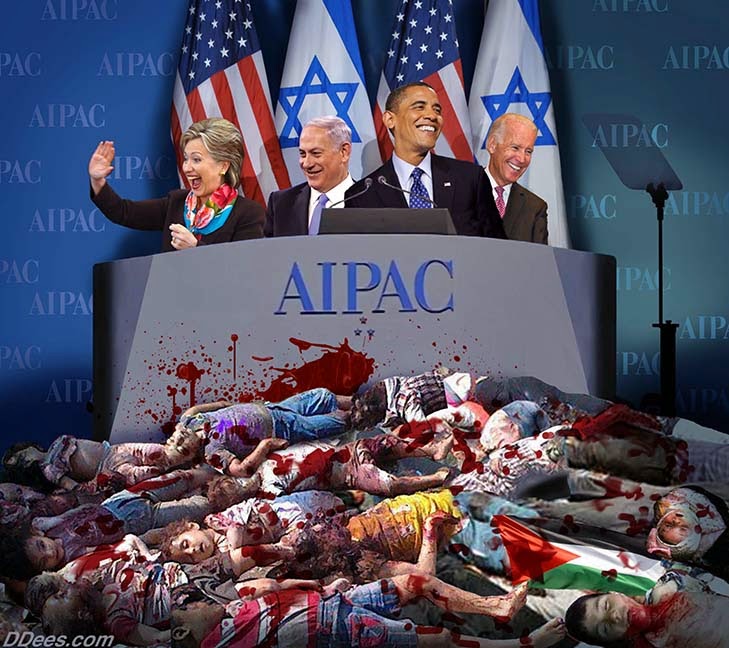 AIPAC Is the Only Explanation.

AIPAC is the America-Israel Public Affairs Committee, the mafia-style organisation that, along with its Fascist allies, controls America.

AIPAC has been linked to America's top pedophile rings and to the Islamists who are trying to destroy the Moslem world. 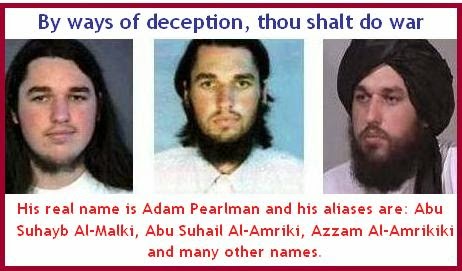 AIPAC is there to hide the fact that al Qaeda is run by Jews.

AIPAC is there to hide the fact that Hamas is run by Jews.

Hamas is an offshoot of the Muslim Brotherhood, which is used by the CIA and MI6 to do their dirty work.


Because Jews control America's media, Americans find it difficult to learn the truth.

He has denounced both Zionism and Judaism.

"an Interview with Gilad Atzmon" / http://www.gilad.co.uk/

According to Gilad Atzmon:

1. In order to create a large Israeli empire, Israel plans to expel all the Palestinians from Israel and Palestine.

Murdered by the Israelis in their attack on a refugee camp playground, July 2014.

2. US foreign and defence policy has been shaped by AIPAC.

The US alliance with Israel has meant expensive oil.

3. The Zionists have destroyed the American empire, just as they previously weakened Britain and France.

The Zionists are responsible for the Credit Crunch.

The 'War on Terror' is designed to help Israel. 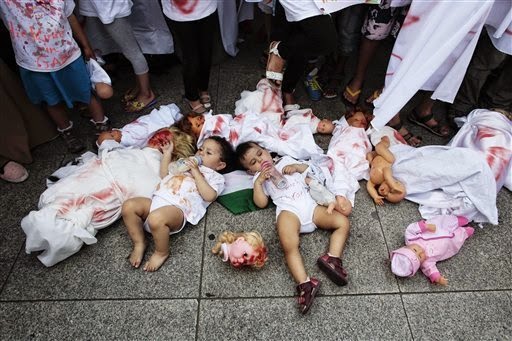 4. The Political parties in the USA and UK are funded heavily by Jewish pro Israeli lobbies.

"It is far cheaper to buy a western politician than buying a tank.

"It is far cheaper to recruit a ‘new friend of Israel’ than flying an F15 for one hour." 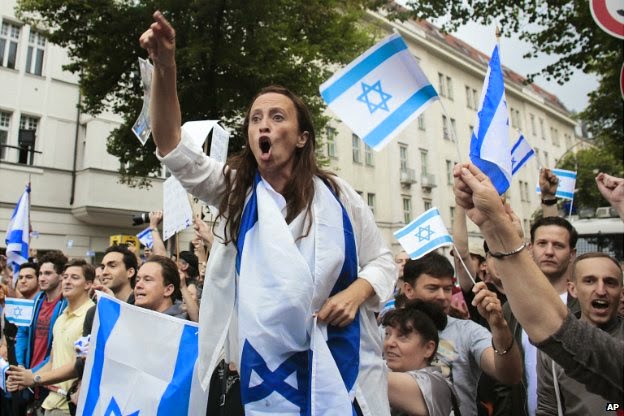 5. For very many years, the Left blocked any attempt to reveal global Zionism and Jewish power. 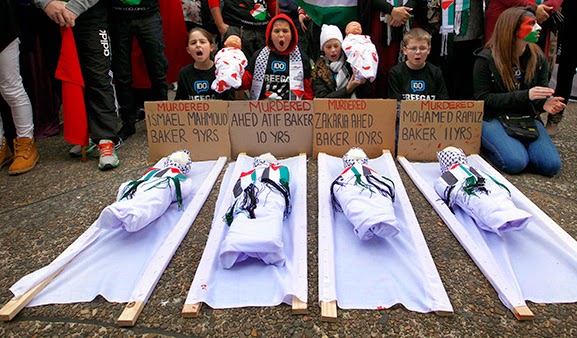 Protesting against the Israeli child killers.

6. In the case of Israel, "we are confronted with an ideology that dismisses our notion of humanism, kindness and compassion...

"Zionism ... is a racist, anti humanist ideology that must be confronted." 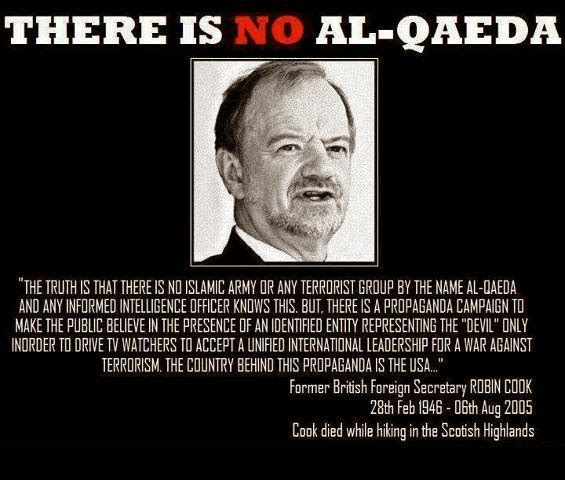 We could see millions more dead children if Americans and their close allies do not waken up to the fact that they are controlled by a Fascist-Zionist-Mafia cabal.

This is the cabal of Robber Barons that runs ISIS, Hamas, al Qaeda, the Muslim Brotherhood, the top pedophile rings, much of the heroin trade and various mind-control operations.

This is the cabal responsible for Operation Mockingbird, Operation Gladio, Operation Northwoods and Operation Cyclone.

Ukraine false flag planned? Is NATO preparing for a war .... 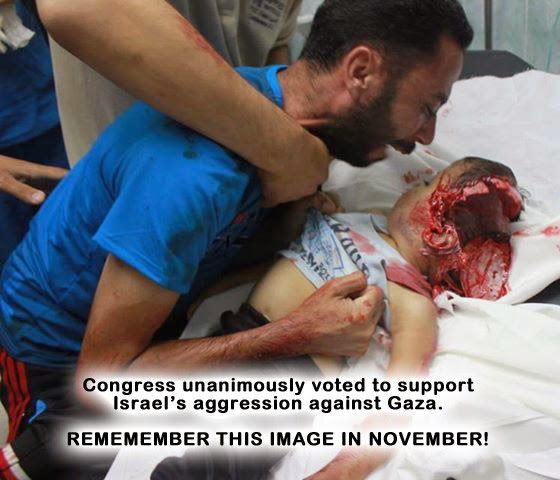 We must boot out every pro-Israeli from every institution in the civilised world.

Never support any politician who is a friend of Israel. 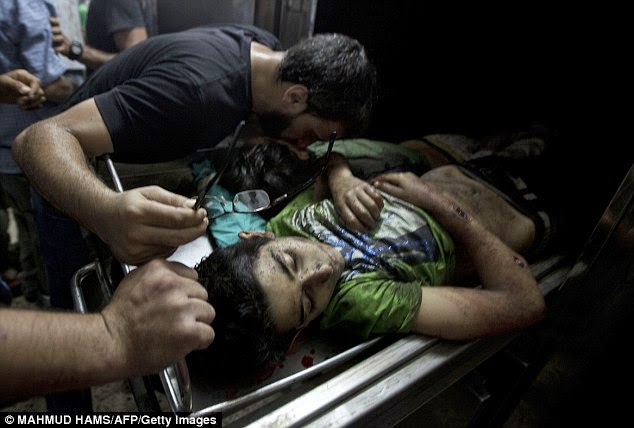