US PRESIDENTS AND GAY LOVERS 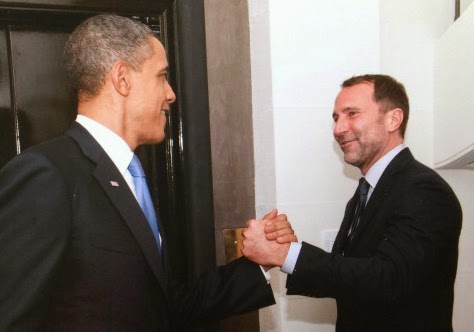 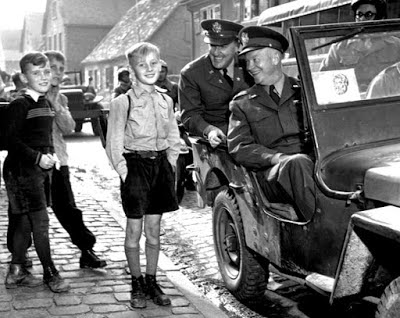 Gay Men and the Presidents Who Loved Them
Posted by Anon at 03:00