The CIA and MI5 got their agent Morten Storm from Denmark to finance Ikirma, aka Abdukadir Mohamed Abdukadir, the so-called 'Kenya Mall attack mastermind'.

Kenya-mall-massacre-mastermind-backed-by-CIA-cash / Former spy: Kenya mall attack 'could have been prevented'.

Morten Storm was a fake 'Moslem' who was recruited by the CIA, MI5 and the Danish intelligence service, PET, to work alongside 'Jihadis'. 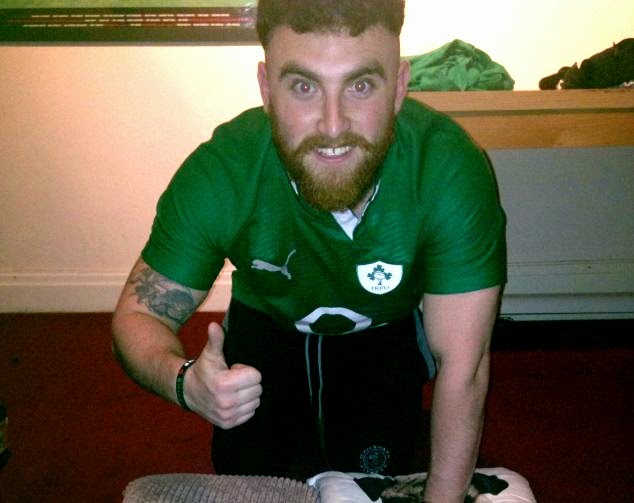 2. This 'supporter of Scottish independence' lives in England and has 'an unquestionably English accent.'

'Cyber-nationalist' Jason Campbell turns out not to be Scottish.

Truth about the tartan trolls

He may or may not be a spook. 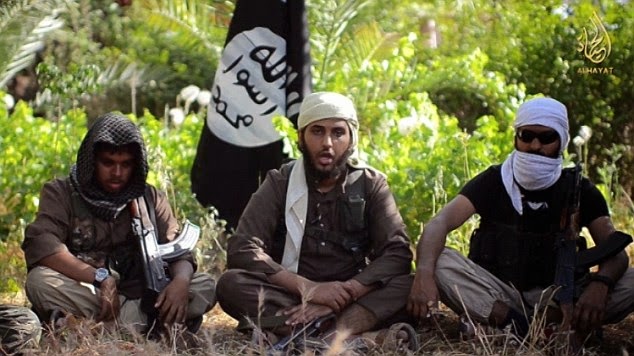 Nasser is a medical student from Cardiff in Wales and is described by family as being 'Western in outlook'.

Nasser's father says that Nasser has been brainwashed, in Britain.

Nasser is most likely to be a (mind-controlled) MI5 spook?

4. Anwar Al-Awlaki (above) was born in the USA.

On 21st October 2010, it was reported that Al Qaeda's Anwar Al-Awlaki was 'invited to the Pentagon for lunch after 9 11'.

Anwar Al-Awlaki works for the CIA? 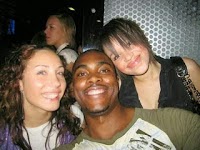 5. Michael Adebolajo was brought up as a middle class Christian.

Michael was ties to MI5/MI6. 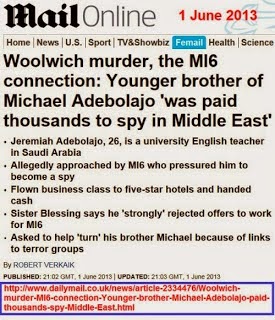 Michael Adebolajo was the alleged 'killer' in the 'false flag' alleged killing of a soldier in London. 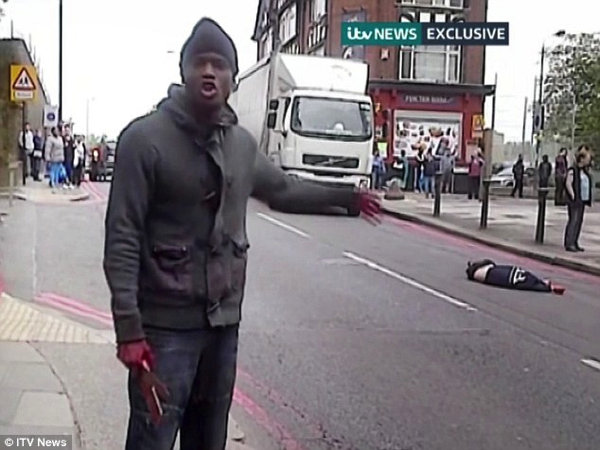 Michael is most likely to be a (mind-controlled) MI5 spook? 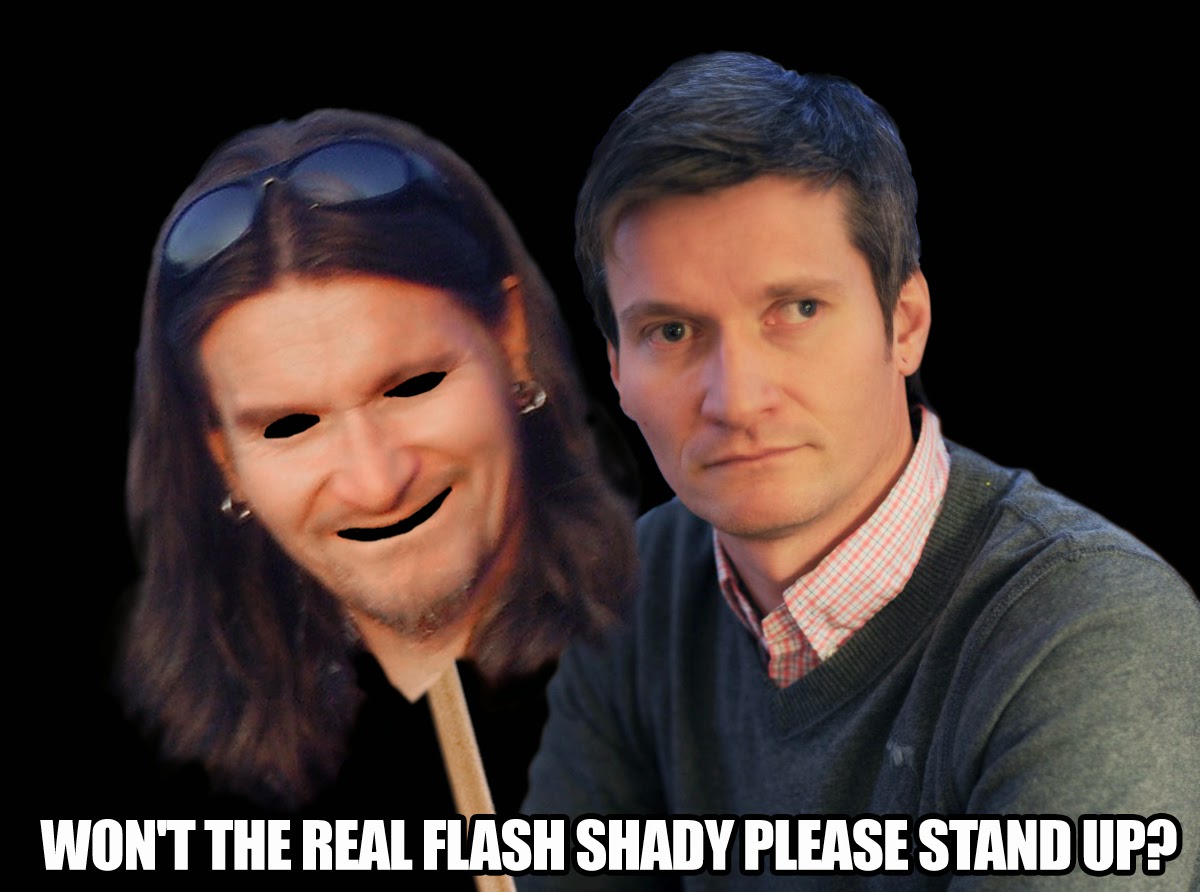 6. Mark Kennedy (above) stated that, in the guise of an environmental activist, he was used by the police forces of 22 countries.