The victims' parents have told the Washington Post that they visited the crime scene and saw no blood on the walls or ceiling.

They say that they are frustrated by authorities' handling of the case.

It seems unlikely that the slightly built Elliot Rodger would have been able to overpower the three. 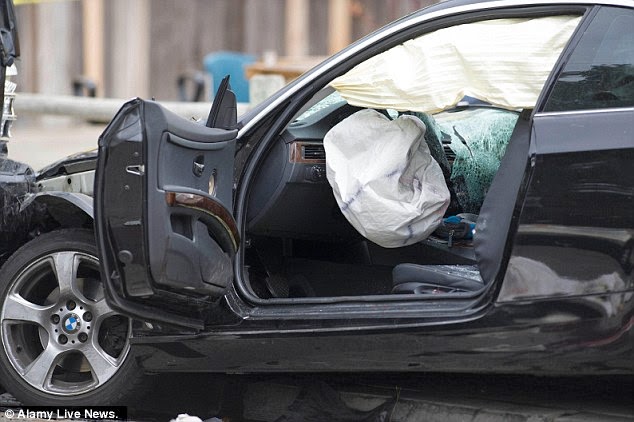 No blood where Elliot allegedly shot himself. 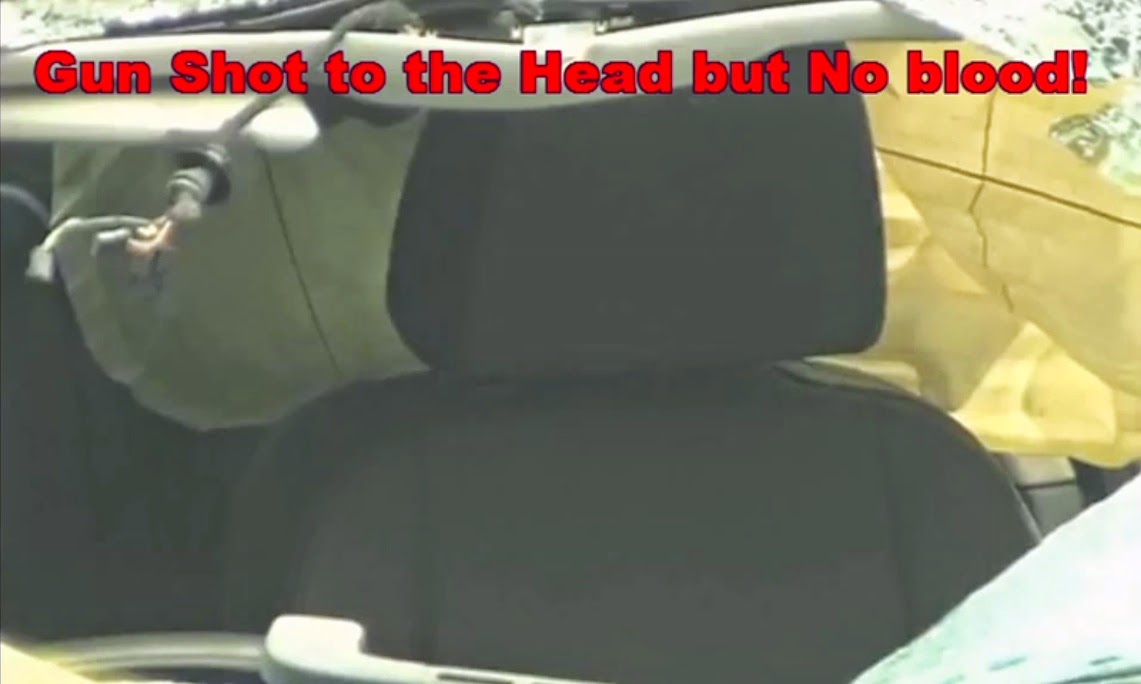 Here is The 'Smoking Gun'.