Video made by Elliot Rodger at a 4th of July party with some friends in 2011.

The youth second from the left looks like a younger version of Peter Rodger?

"If we read his 140-page My Twisted World: The Story of Elliot Rodger ... we can see that women were generally irrelevant to Elliot...

"Elliot writes about women as flat, faceless characters. They rarely have names, and never have personalities...

"Men, on the other hand, are described in detail." 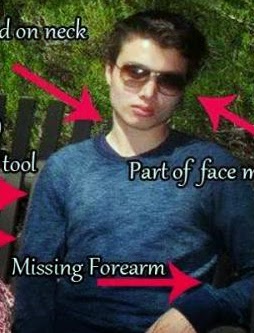 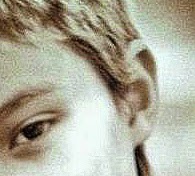 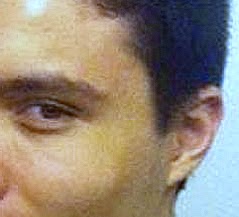 Why do Elliot's ear lobes look different in each photo?

We assume that the younger Elliot is not the same person as the older Elliot.

Music producer Helen Yap, from Penang, who is a friend of Elliot Rodger and his mother.

Elliot Rodger, according to 'his document', was in Penang when he was aged 13.

Elliot Rodger does not mention the Tsunami which hit Penang in late 2004. 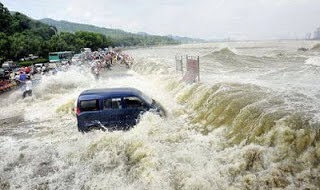 Elliot Rodger remembers happy days in Penang, at the age of 13.

He said that, in Penang, they met up with several relatives including his grandmother, Ah Mah.

“We met up with Ah Mah, my mother’s sister Min and her husband Jack and cousin Emma. They were also visiting Malaysia from England.”

"So it would seem strange for him to describe his mother's mother as Ah Mah. She should be Ah Por." 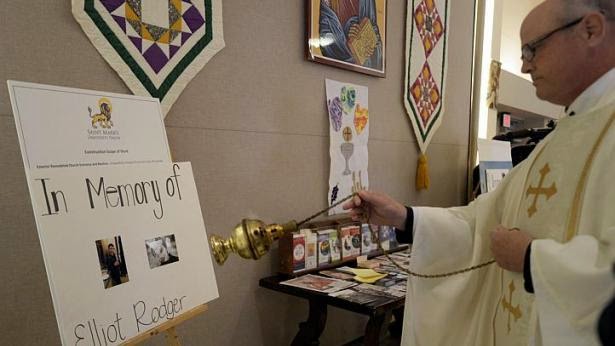 'Elliot' wrote: “During the trip, we toured the island of Penang, visited George Town, went to a fun water park and had very delicious meals at many exotic restaurants,” he said.

Penang is an interesting place. 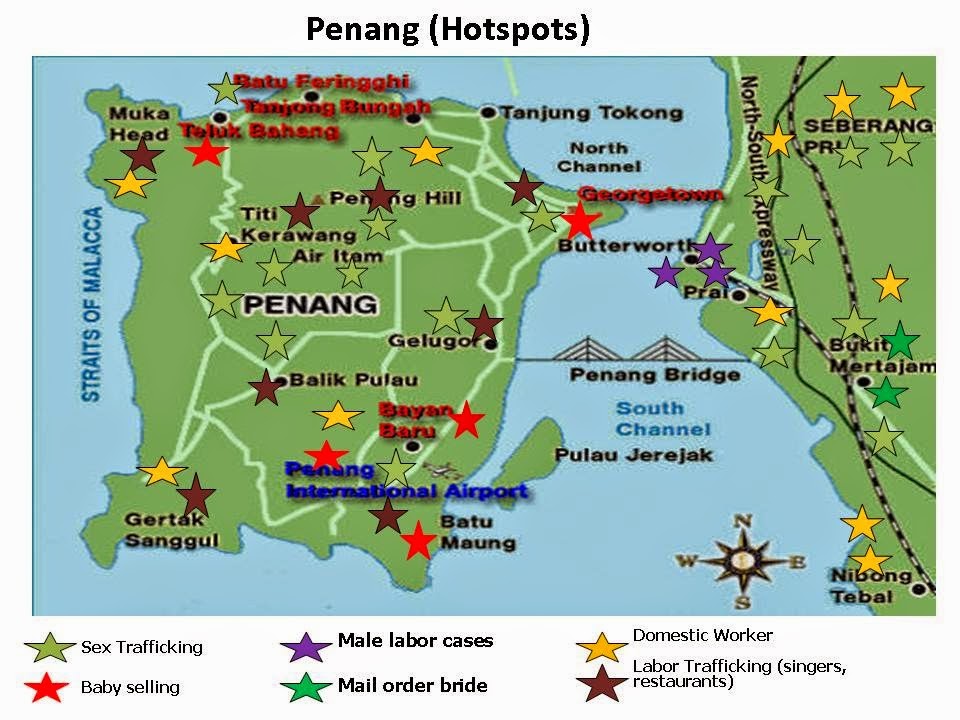 Fariq Abdul Hamid, the co-pilot of missing flight MH370, attempted to make a phone call from his mobile phone while the aircraft was flying over Penang, the New Straits Times reported.

In the case of the Missing MH370, the Ex-Malaysian PM hints at a CIA conspiracy

In May 2008, two J85-GE-21 engines that power the Northrop F-5E Tiger II fighter jets belonging to the Royal Malaysian Air Force were reported missing, as of sometime in 2007, from an RMAF warehouse in Kuala Lumpur during Najib's tenure as Defence Minister in Abdullah Ahmad Badawi's Cabinet.

The jet engines belonged to the 12th Squadron (Scorpion) based in Butterworth. The issue became a matter of political dispute,[35] and it was reported a brigadier-general, 40 other armed forces personnel, had been sacked over the incident.[36] On 6 January 2010, two Malaysians, an Airman (Sergeant) and a civilian contractor, were charged in connection with the theft and disposal of both engines.[37]

On 5 February 2010, Attorney-General Abdul Gani Patail revealed that the two missing engines had been found in Uruguay with the help of the government there and the Malaysian government is proceeding with the necessary measures to secure their return. Investigations showed that the engines were taken out of the RMAF base on 20 December 2007 and 1 Jan 2008, and sent to a warehouse in Subang Jaya before being shipped out of Malaysia to South America.[38][39] 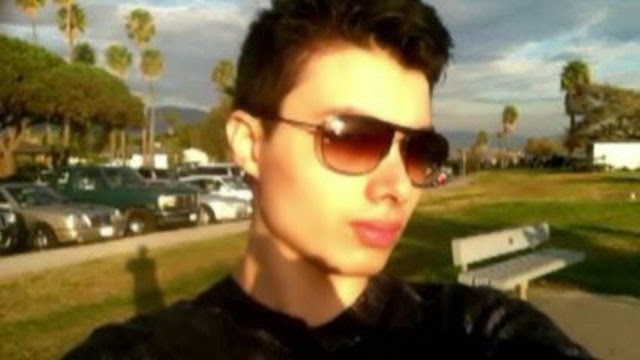 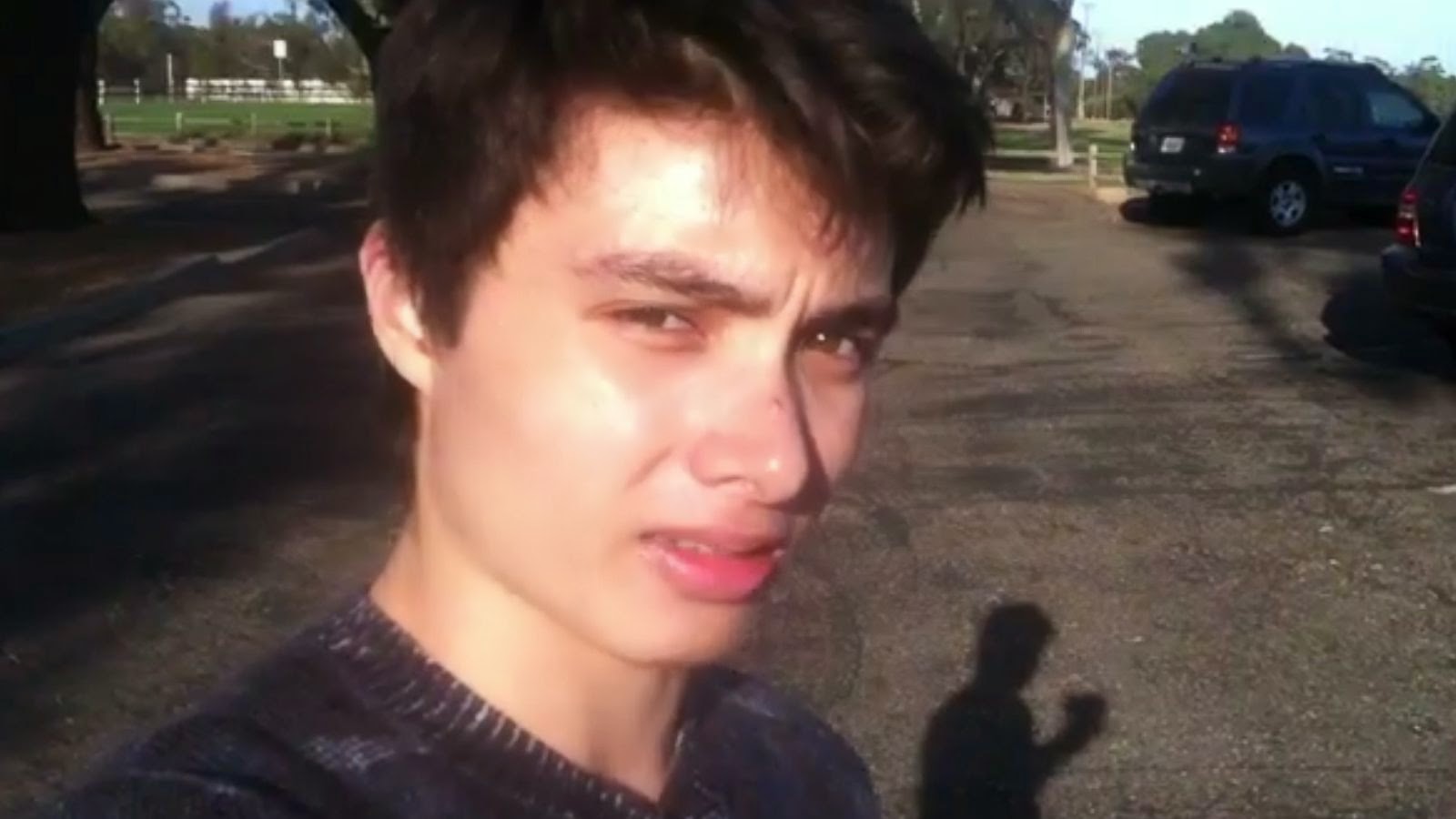 Someone pointed out that the shadows show Elliot and his hand and camera.