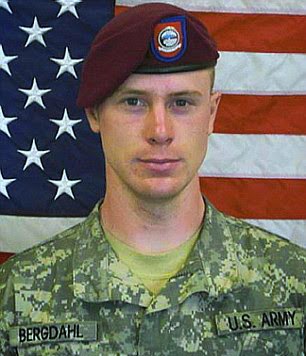 American soldier Bowe Bergdahl was 'held' by the Taliban-linked  Haqqani network in Afghanistan from 2009 until his 'release' on 31 May 2014.

The Haqqani network was allied to the CIA against Russia. (Haqqani family)


As part of the deal for Bergdahl's release, five Guantanamo Bay detainees were released.

Bergdahl studied ballet in Idaho, then studied at Fort Benning in Georgia. 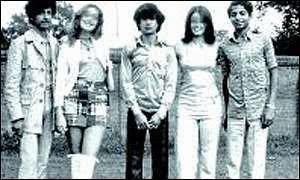 So, what about the shoe bomber?

Bergdahl is often a Jewish surname.

Allegedly, in Afghanistan, Bergdahl became disillusioned with the US military and began sympathising with the Afghans.

It is believed that Bergdahl may have deserted from the US military, or may have been sent by the CIA to mix with the Haqqani Network. 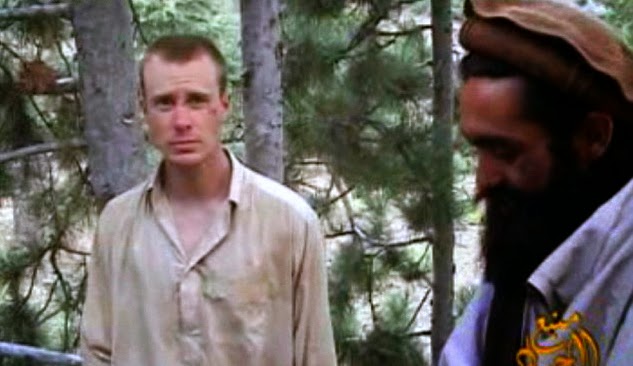 In 2009, the Taliban released a video showing the captured Bergdahl.

Reportedly, Bergdahl became friendly with the Taliban and helped to train them.

Reportedly, at least six American soldiers were killed while searching for Bergdahl.

It was the CIA which put the Taliban into power.

The cia's mad moslems, military bases and heroin / CIA SUPPORT FOR THE EXTREMIST ... 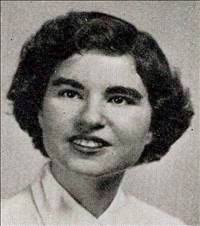 Margaret Marcus is of Jewish origin and spent some time being treated by psychiatrists.

Margaret Marcus, aka Maryam Jameelah left America in the 1960s to became a chief propagandist for radical Islam in Pakistan.

Osama bin Laden may have been a crypto-Jew.

He worked for the Jewish Russian Mafia, according to the Scotsman newspaper.

Islam is based primarily on the Jewish religion.

"Modern research 1 has indicated that Muhammad initially took on himself many aspects of Rabbinic Judaism, like Dhu Nuwas before him.

" It is known that Muhammad required that his followers keep kosher and the fast of Yom Kippur, circumcise and pray facing Jerusalem."

The Prophet Mohammed, a Jewish pseudo-Messiah
Posted by Anon at 17:00