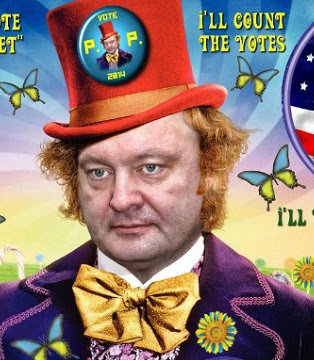 The CIA removed the president of Ukraine.

The new president of Ukraine is Petro Poroshenko (above).

Petro Poroshenko has been linked to prostitutes, drugs and weapons. 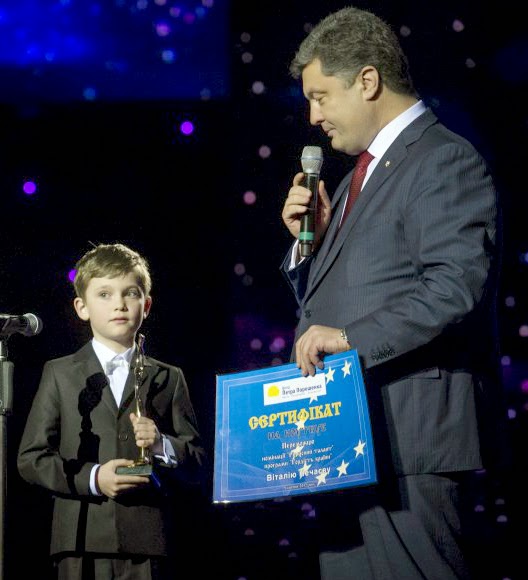 Reportedly, in 1986, Poroshenko's father was found guilty of large-scale theft.

Reportedly the Pornoshenko family has been involved in the trade in illegal arms, prostitutes and drugs. 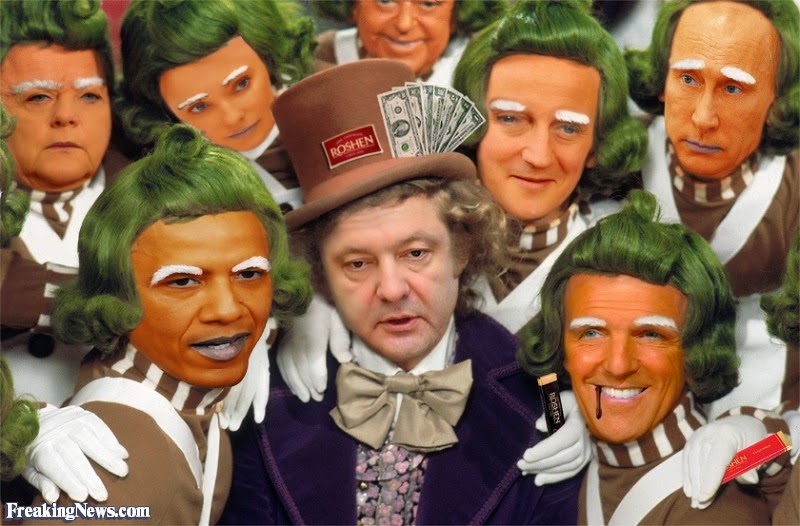 Poroshenko is known as 'the chocolate king'. 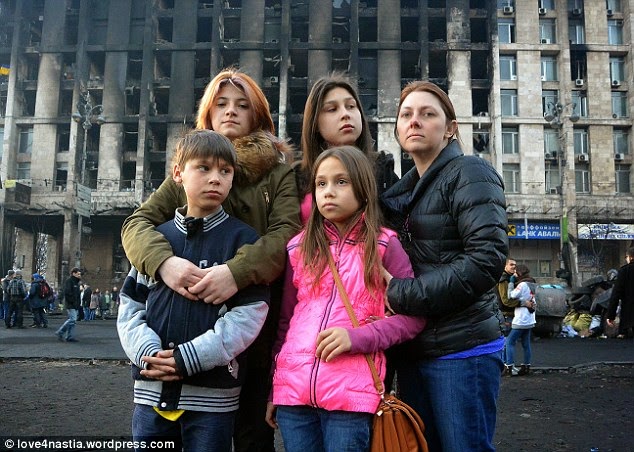 Lisa Bundy (right), from Alabama in the USA, has adopted these 4 Ukrainian children, via Bridges of Faith. dailymail.

Pornoshenko "does not control the SBU, the secret service of Ukraine, which is controlled by Mr. Valentin Nalivaychenko.

"Mr. Nalivaychenko is a direct collaborator with the CIA and American services.

"As well, Mr. Poroshenko does not control the Ministry of Internal Affairs and its Minister Avakov who is closely connected to Miss Tymoshenko, the harshest competitor during the electoral campaign of Mr. Poroshenko."

'Poroshenko can only pretend that he controls the situation