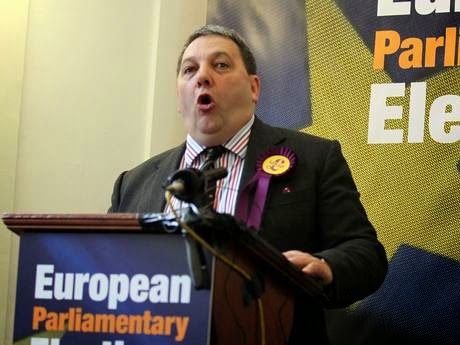 David Coburn (above) has been elected as a Member of the European Parliament for the Scotland region for the United Kingdom Independence Party (UKIP).

David Coburn (above) is against same sex marriage.

He has a male partner. 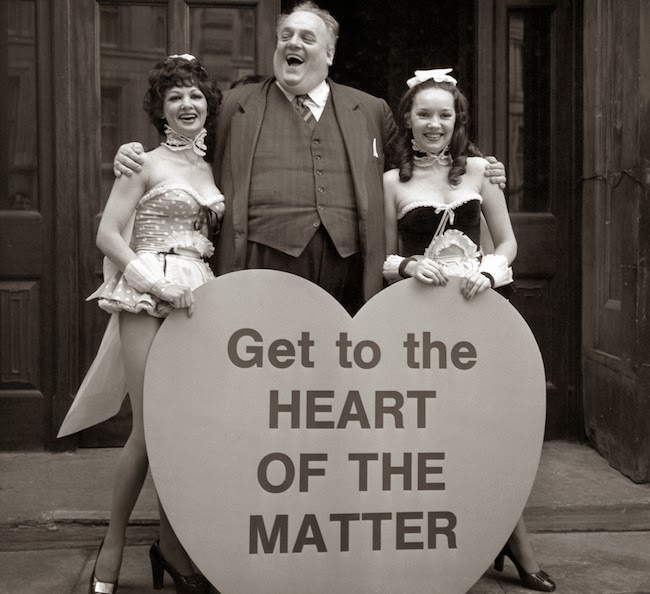 
David Coburn is a former soldier.

He is a university dropout.

Reportedly, he is Jewish.

"Coburn, 55, ran the Lexicon School of English in London’s Kensington, which was dissolved in 1993 by the Companies Registrar after failing to file accounts.

"But Coburn improperly carried on trading, despite an outstanding rent bill of £45,000 and was still taking in cash until just before he closed the school.

"Angry students said they were left in extreme financial difficulties with one describing Coburn as an 'absolute bastard'.

Two of Coburn’s other companies, Heliogabalus and D and C Trading, were dissolved in 2010 and 2012 respectively.

He will stand in Bexleyheath and Crayford, near London, in the 2015 general election.

UKIP's Roger Helmer (above) is standing in the  Newark by-election on 5 June 2014.

He said he felt it was 'morally acceptable to prefer heterosexuality over homosexuality, or vice versa'.

Janice Atkinson has been photographed swearing at Green Party activists and reportedly telling them to “f*** off”.

UKIP's Bill Etheridge (above) posted a picture of himself to Facebook in which he is holding up a golliwog doll.

UKIP's deputy leader Paul Nuttall, and UKIP leader Nigel Farage, voted against a measure in the European Parliament that would help prevent the illegal trade of ivory in Europe.

UKIP's William Dartmouth gave a 'relative' a plot of land that is subject to a planning application for wind turbines.

UKIP is officially against wind farms.

'William Dartmouth' is listed on the planning application for the wind farm in the owners and tenants section.