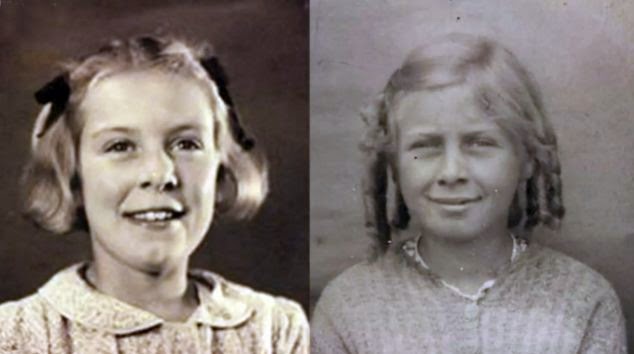 Twins Elizabeth and Ann were born in 1936.

They were separated when they were 20 weeks old

Elizabeth was brought up by her mother, then moved to Portland, in Oregon.

Ann was adopted, and lived in Aldershot in the UK.

Reunited 78 years on, the separated twins 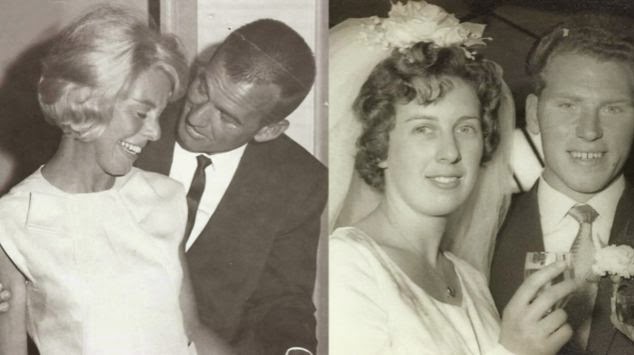 Both Elizabeth and Ann married someone called Jim.

Both enjoy 'goofing about' in front of a camera.

When they eventually met up 78 years later, in Los Angeles, they used the same phrase to greet each other: "How lovely!" 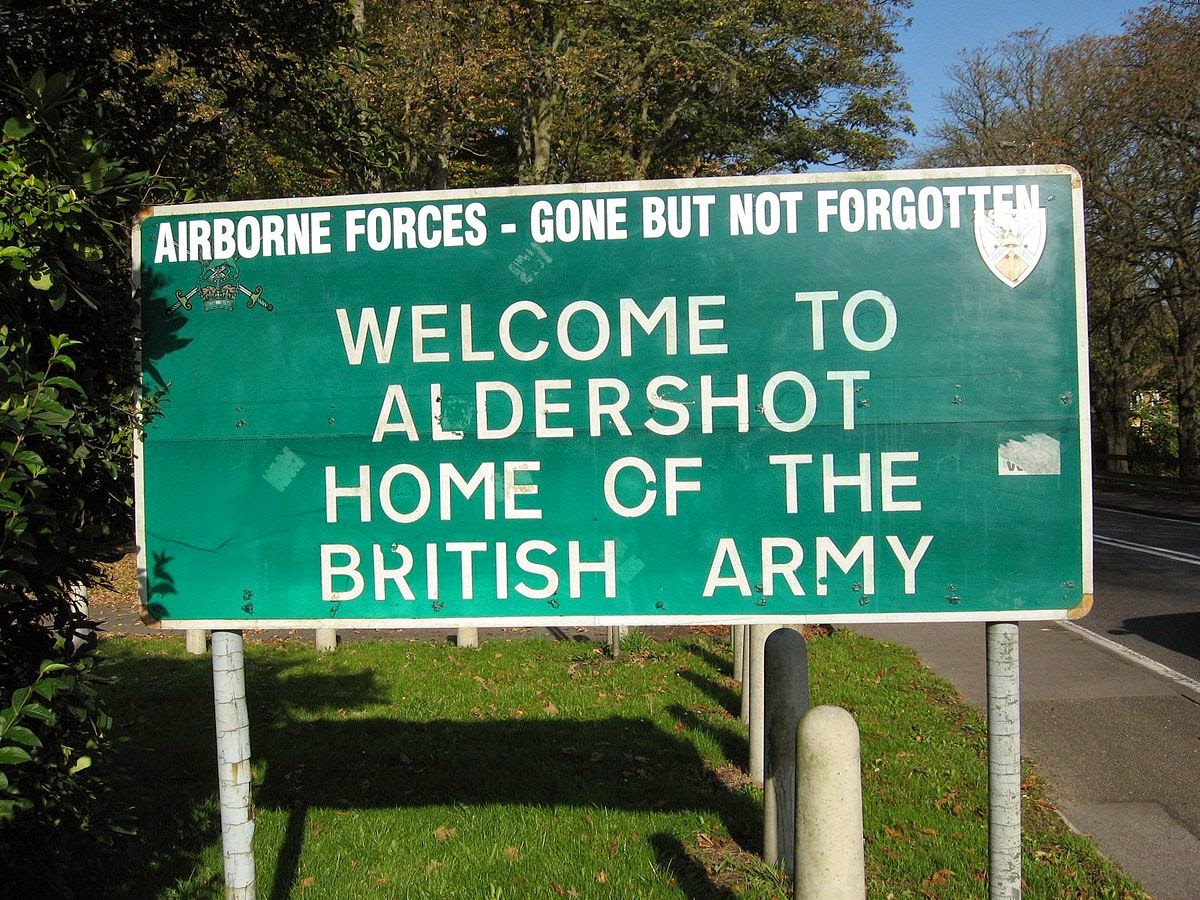 The twins' father was in the military, and was based at Aldershot in the UK.

Their father's name was Peters.

He had an affair with Alice Lamb, a domestic servant working for a well-to-do family.

The twins were born out of wedlock.

Ann was adopted by Hector and Gladys Wilson.

Elizabeth 'had curvature of the spine and was considered unsuitable for adoption'.

Elizabeth, who was brought up by her mother

Elizabeth did not live with her mother for quite a few years.

At first, an aunt looked after her. 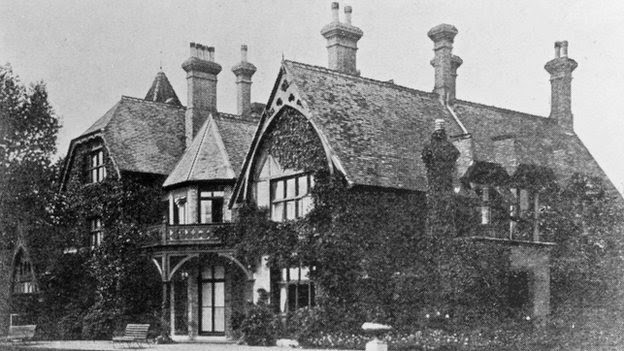 Then Elizabeth's mother moved to Berkhamsted to work for the very wealthy Captain Hallam at Cross Oak, a large house.

Elizabeth was then about three or four years old, and was looked after by a woman in Berkhamsted.

Her mother used to come into town to visit her on her half-day off.

Elizabeth was 'dressed in rags'.

Her mother then took her live at Cross oak, in the servant's quarters.

Later they moved to London with other employers.

Elizabeth joined the Royal Navy and married an American sailor.

Elizabeth and her husband moved to Portland, Oregon, and raised two sons there.

Ann, who was adopted

Ann lived in Aldershot, married and had three daughters.

One of the daughters did some family tree research and discovered that Ann had a twin sister living in the USA.


This led to Elizabeth and Ann meeting up in Los Angeles. 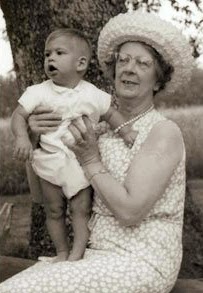 It was on 1 May 2014, that Ann and Elizabeth were reunited in Fullerton, near Los Angeles.

They were invited to Fullerton by Dr Nancy Segal, a psychologist who researches twins.

Ann Hunt and Elizabeth Hamel in their 70s 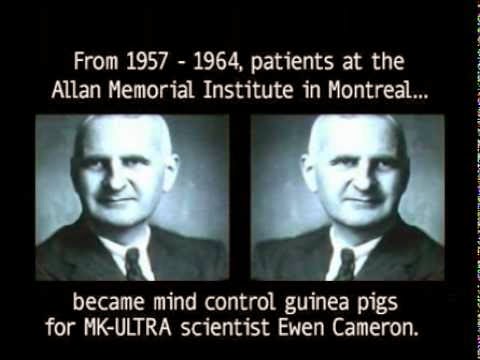 When the CIA and its friends are looking for children to 'mind-control' they often look for children with the following characteristics: 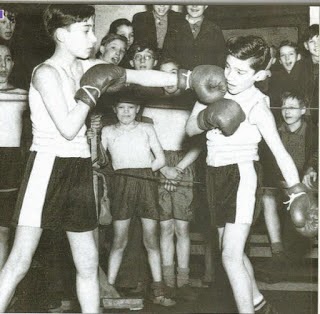 Mind-control experiments are linked to such organisations as Tavistock in England, the Kaiser Wilhelm Institute in Germany, the Rockefeller Foundation and the CIA.

"Heinrich Himmler, headed a project named Lebersborn in which children were selectively bred.

"Many of these bred children were genetically engineered sets of twins who were separated and 'placed' in adoptive families and then were monitored and studied.

"These pairs of separated twins were viewed as the ultimate study in behavioral modification because they were able to use one twin as a control point to gauge the other twin's response.

"The programming used on these children was quite sophisticated and included preconditioned, trained responses triggered by code words, mnemonic cues and audio-reversed messages and tones that activated the programming... 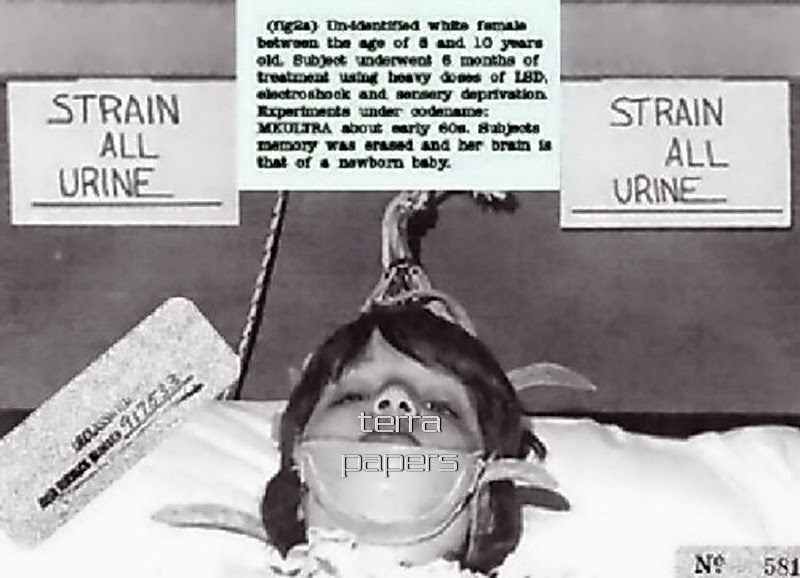 "Himmler's studies on twins were later so barbarically advanced by Joseph Mengele at Auschwitz that they are still referred to today as Mengele's twins.

"These experiments were conducted without any regard for normal societal limitations and included the following horrid atrocities: surgical experimentation, electroshock, mutilation, impregnation, trauma bonding, eye-color experimentation, drugging, deprivation of every kind, hypnosis, hypno-programming and personality splitting...

"The U.S. Department of Defense secretly orchestrated and funded the escape of many high-ranking Nazi doctors and scientists by using the channels provided by the Vatican, bringing German, as well as Italian, 'enemies' to the United States via South America and Canada. 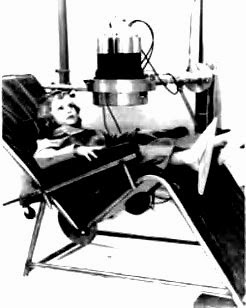 "During this importation process, code named Operation Paperclip, these illegal aliens were made 'legal' by our U.S. government when they provided these war criminals with new identities... 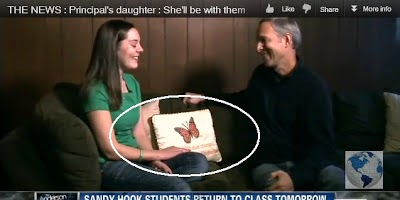 A butterfly, the CIA Monarch Brainwashing symbol, used in the above Sandy Hook TV interview.

"These projects, just to name a few, had code names such as MKULTRA, Artichoke, Bluebird, MKSEARCH and MKDELTA. It was during these top-level operations that these mind-control theories were refined and advanced...

"The government utilizes people who are expertly trained in mind control and programming... Usually a person has one primary programmer but is assigned several 'handlers'...

"The programmer will use mind-altering drugs to destabilize a person's state of mind, place them under hypnosis and insert into their mind a 'program.'"

The Mind-Control Crisis
Posted by Anon at 02:36