THE BBC'S TYGER AND BEN DOVER 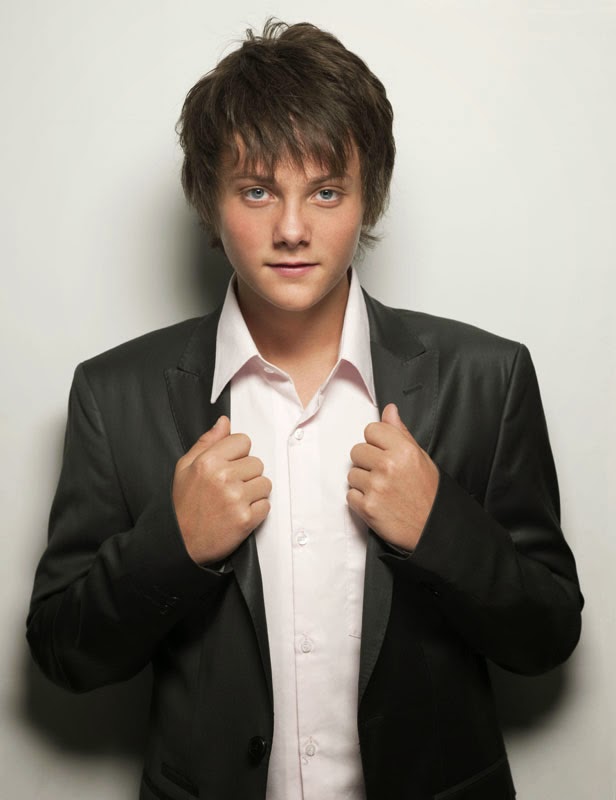 Tyger Drew-Honey (above) has been a child actor with the BBC.

Tyger grew up in a £2 million house in Surrey. 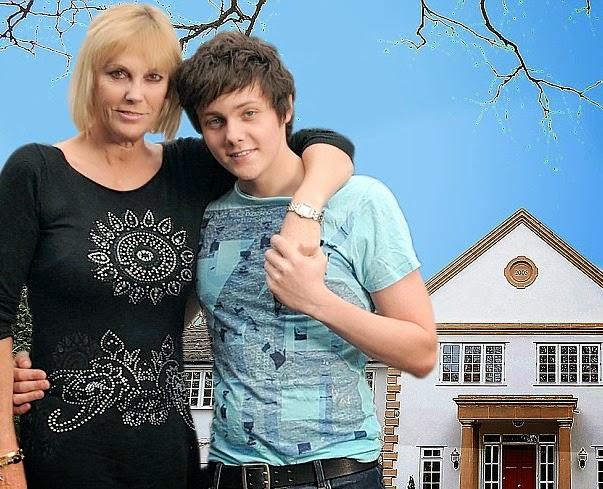 The boyfriend then started acting out his fantasies. 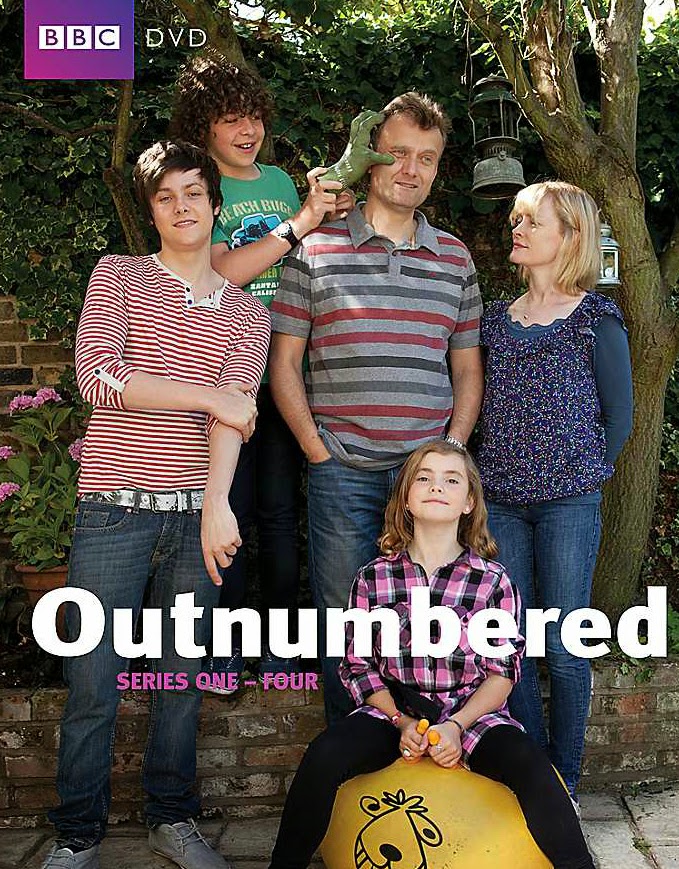 Ben Dover then worked as an actor for Mike Freeman's Videx Limited in 1979, a production company based in Wimbledon.[17]

Freeman had been jailed in 1969 for murder.

In the 1980s Freeman was charged under the Protection of Children Act, as images of children taken at a naturist park were featured in one of his films. 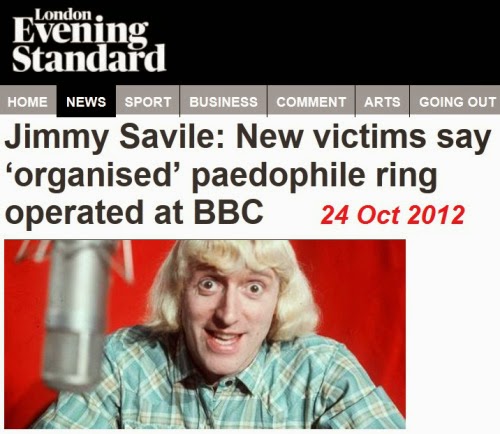 In 2000 it was reported that Tina Louise Harvey, who featured in "Ben Dover's Housewives Fantasies" was hoping to stand for the Liberal Democrats in Northampton.

At one time Ben Dover was shortlisted as a potential candidate for General Secretary of the Labour Party.[43] 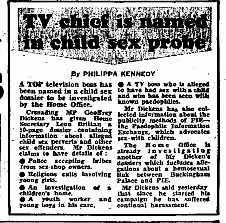