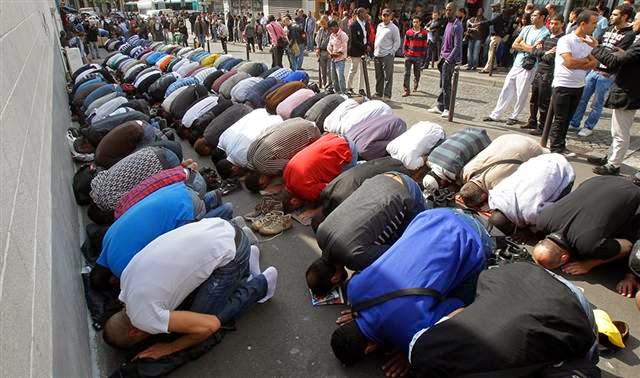 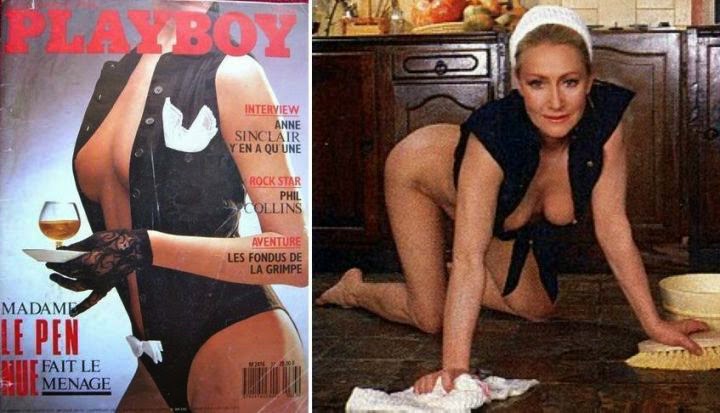 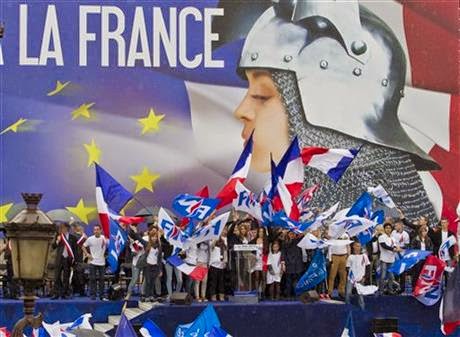 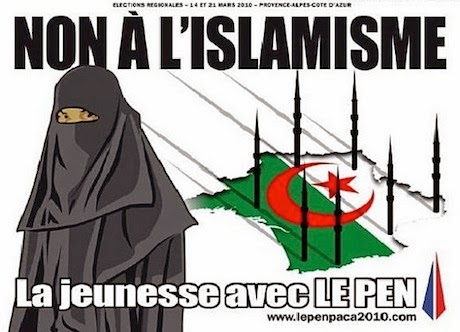 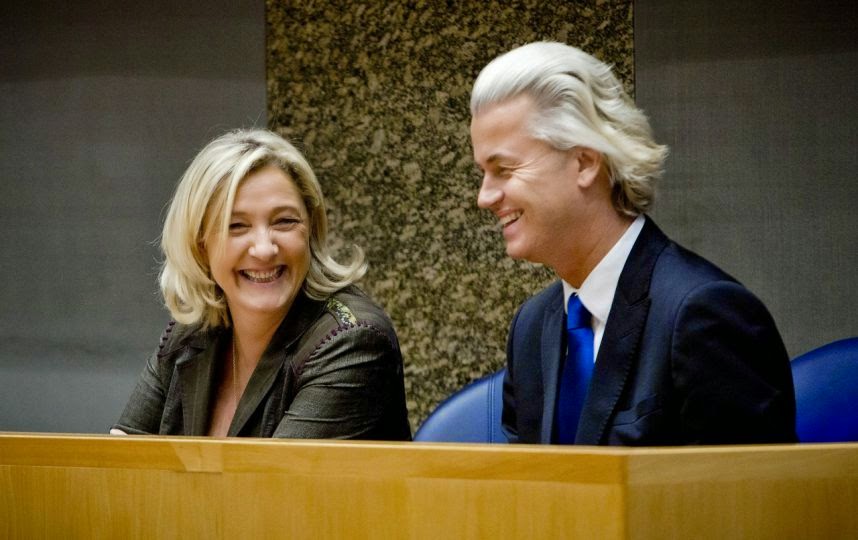 The struggle between the French people and the Zionist plutocracy

State repression in France only makes the Resistance grow stronger.