Sex at an International School, sex at a night club and a big election.

1. The American-run Jakarta International School (JIS) has become famous for child abuse and is in deep trouble.

Several students have now reported another teacher at JIS to the police.

According to the victims' lawyer, "There is a school staff member in a higher position who had been raping the victims." 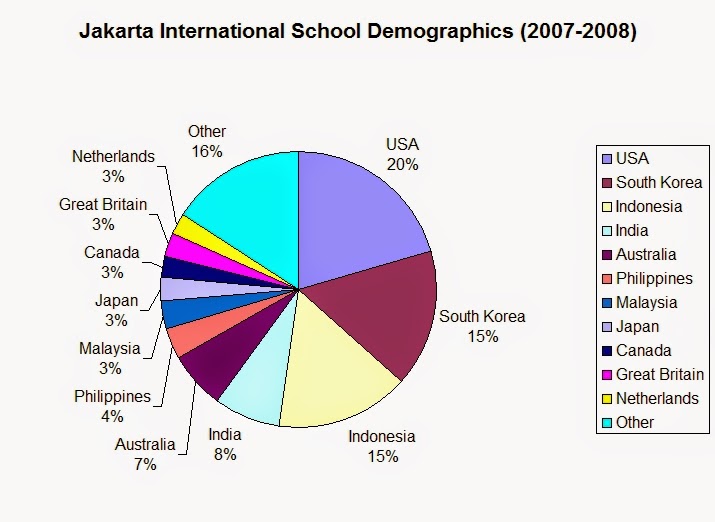 The Indonesian government is now going to crack down on the over 40 international schools in Indonesia.

The schools will become more Indonesian and will cease to be called 'International'.

Sex workers in Indonesia - not for the tourists.


2. Reportedly, Indonesia has a bigger sex industry than Thailand.

In Indonesia, the brothels are primarily for the local Moslems, rather than for the tourists.

There is a major AIDS epidemic in Indonesia.

The Stadium nightclub in Jakarta.

The Jakarta local government has just closed down the Stadium nightclub, following the death of a policeman, who died from a drug overdose.

Reportedly, the Stadium was a giant brothel and drugs den, big enough for 5,000 people.

Indonesia has the world’s largest Muslim population and some of its top businessmen, generals and police chiefs are said to make a lot of money from drugs and sex.

The Stadium was reportedly set up by Chinese-Indonesian businessman called Rudi Rajamas. 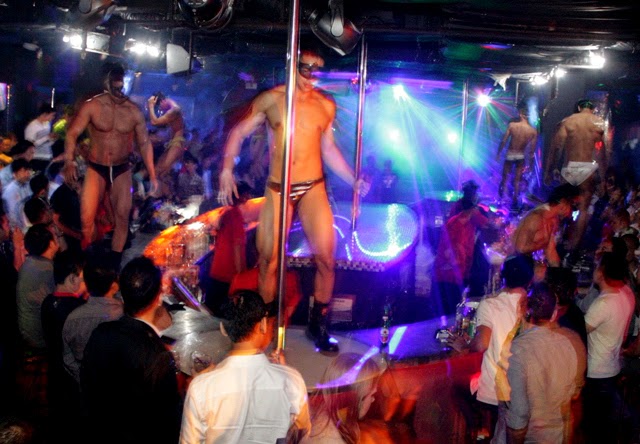 Jakarta is introduced to American-style nightlife.

In Jakarta, Rudi Rajamas reportedly owns a strip club called the Malioboro Hotel and Spa, the Sumo Spa and the Exodus Club.

Rudi Rajamas, and his fellow club owners, reportedly give a lot of money to certain politicians.

Rudi has rivals such as Alex Tirta, who owns the Colosseum club, Illigals, and a strip club called the Alexis Hotel and Spa.

The police are said to protect the night club owners, which may be why the police have yet to interview the Stadium club’s managers. 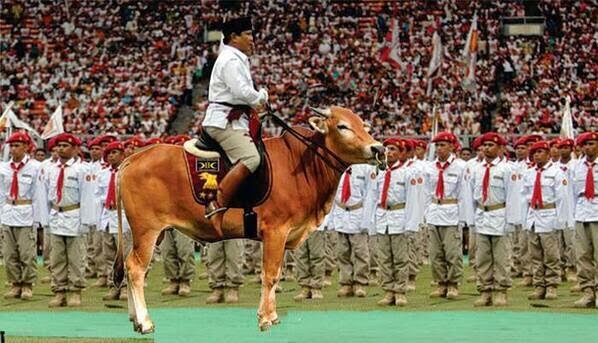 3. Lots of young girls were raped in Indonesia in May 1998 when the CIA's thugs toppled president Suharto.

The 'Mr Big' in Indonesia is said to be Prabowo Subianto.

Reportedly he has been very friendly with the CIA and the Pentagon and was used by them to topple former president Suharto.

Prabowo is a former general and is said to have been responsible for the torture and murder of a number of people.

He is said to have broken people's hips while torturing them. 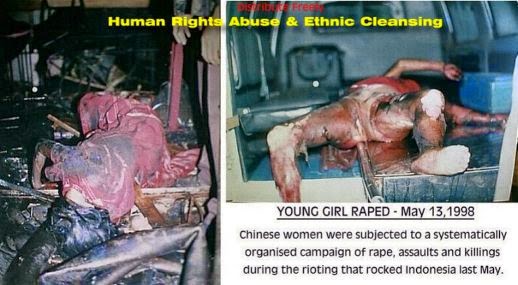 Prabowo is alleged to have brought large numbers of gangsters to Jakarta in May 1998.

Indonesia is to elect a new president in July 2014.

Prabowo may become Indonesia's next president as his party is now allied to the non-moderate Moslem PPP party and to Former President Suharto's old party which is called Golkar.

Prabowo's rival for the presidency is Joko Widodo, who was brought up in a shanty (kampung). 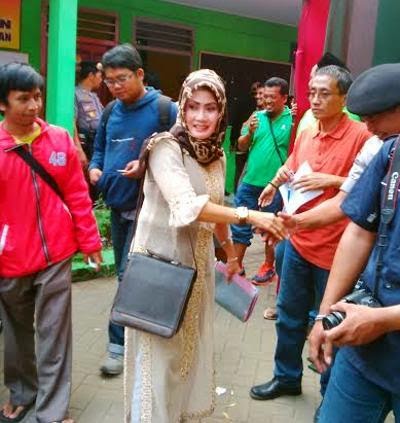 4. Agustina Amprawati (above) is a typical Indonesian politician.

She says that she bribed the election officials who count the votes.

She was then most unhappy when she failed to be elected.

Smear campaigns intensify as poll nears
Posted by Anon at 00:58