THE CIA-MOSSAD AND THE INDIAN ELECTION 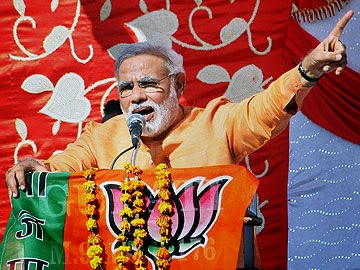 Modi, the nationalist, who is expected to win.

In the Indian elections, we see the move by the middle class into the arms of Narendra Modi and his 'Hindu Nationalist' BJP. 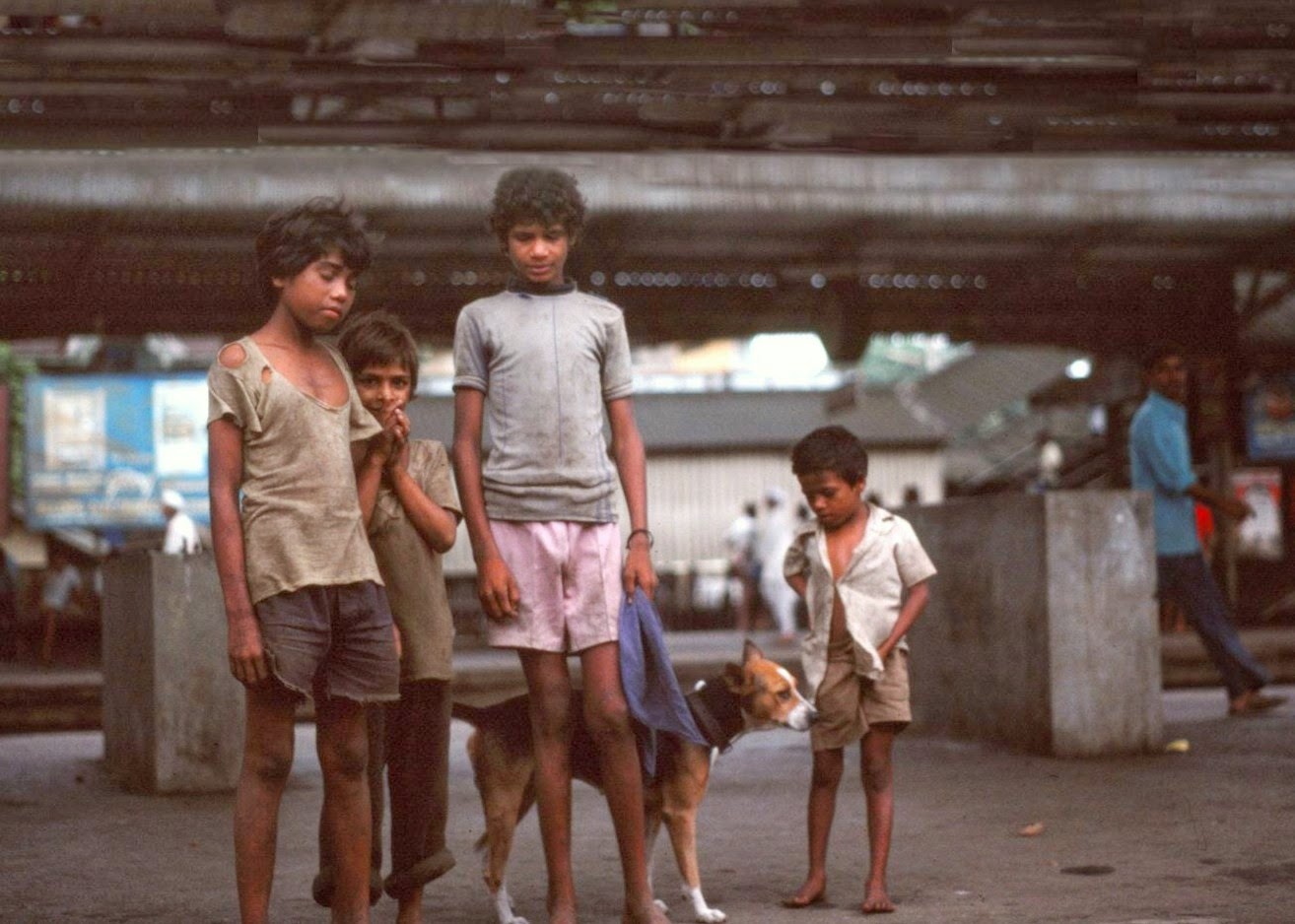 And we see the rise of the 'working class' Aam Aadmi Party (AAP).

And the 'tribals' have turned to the Maoists. 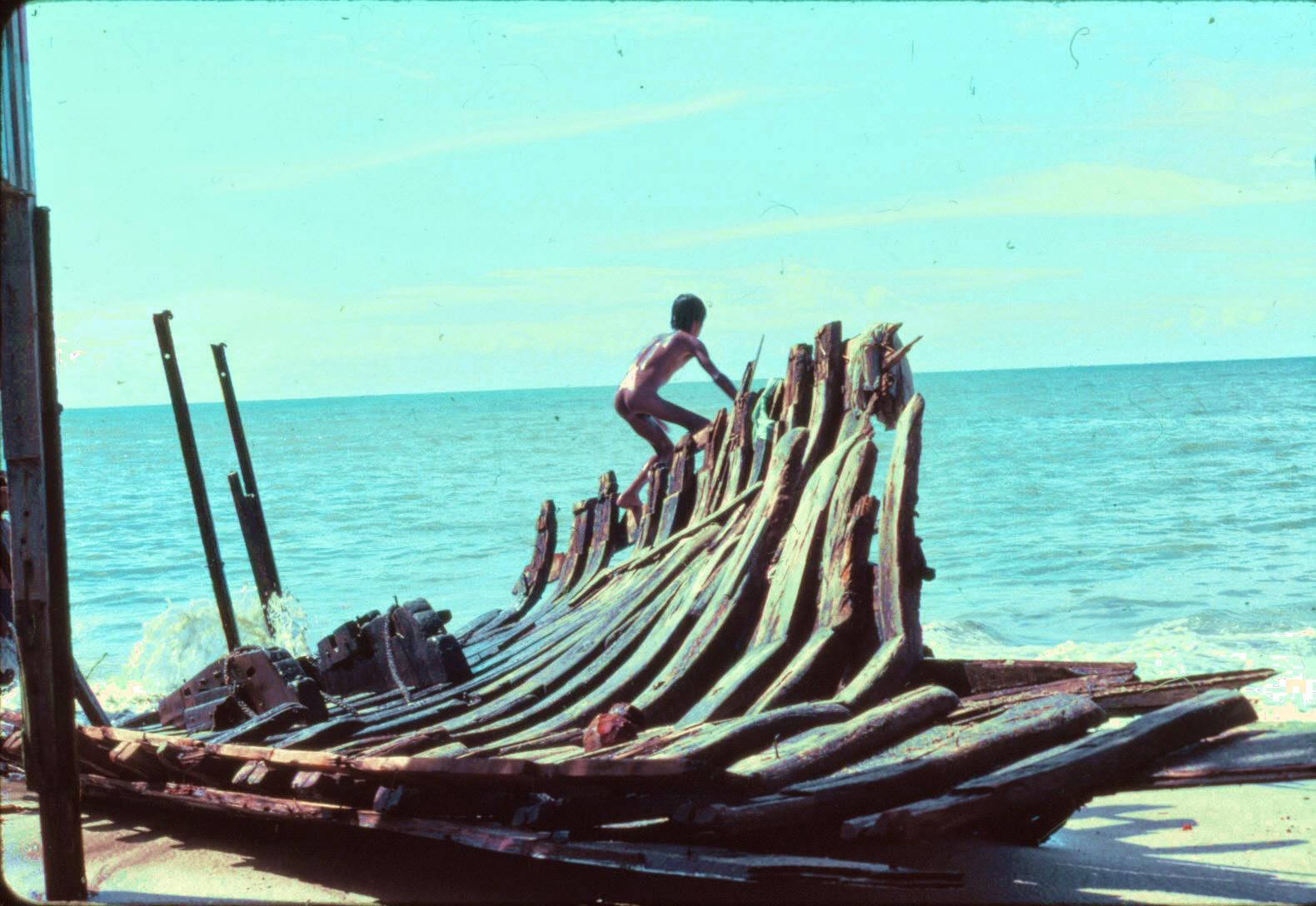 Prem Shankar Jha refers to "the sudden collapse of industry in the past three years...

"Malls are up for sale because no one is buying..." 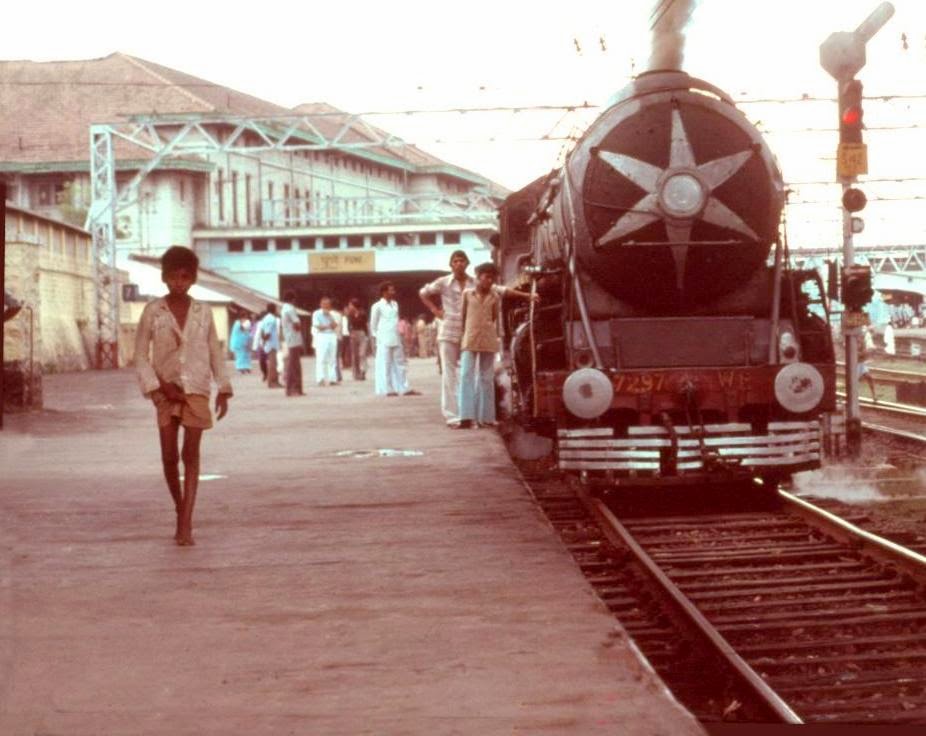 Modi, the nationalist, is expected to win. 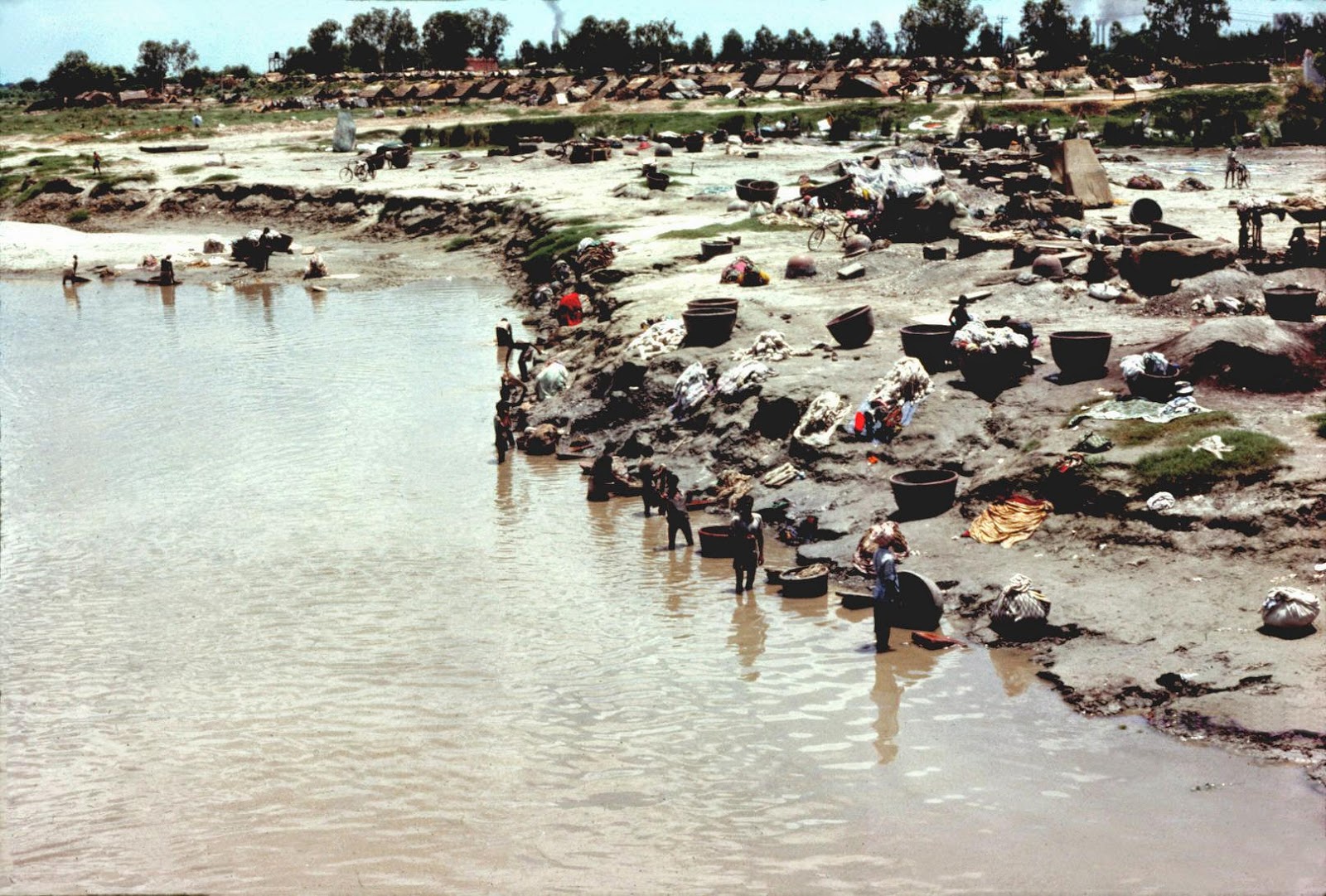 "India imports 75 percent of its military equipment from Russia...

"Modi has openly cultivated closer ties with Israel and the BJP has embraced Israeli trade, diplomatic and cultural connections.

"Indeed, in recent years Israel has even become one of India’s top military exporters."

India 2014 Elections: What Kind Of Policies Would A BJP-Narendra Modi Government Pursue? 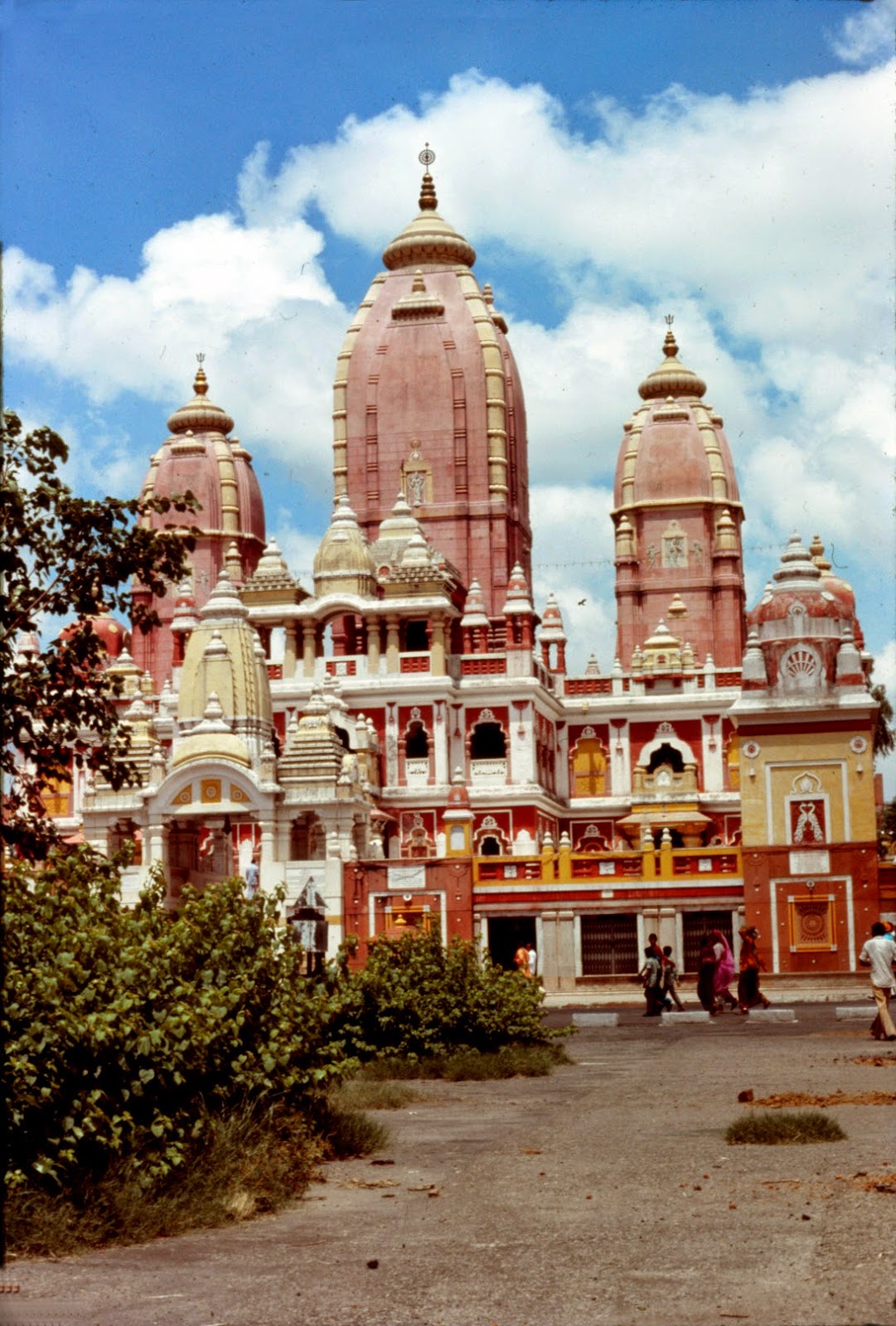 The Economist describes Narendra Modi as a divisive man and "recommends" to Indians a Rahul Gandhi-led government as an uninspiring but "less disturbing" option. 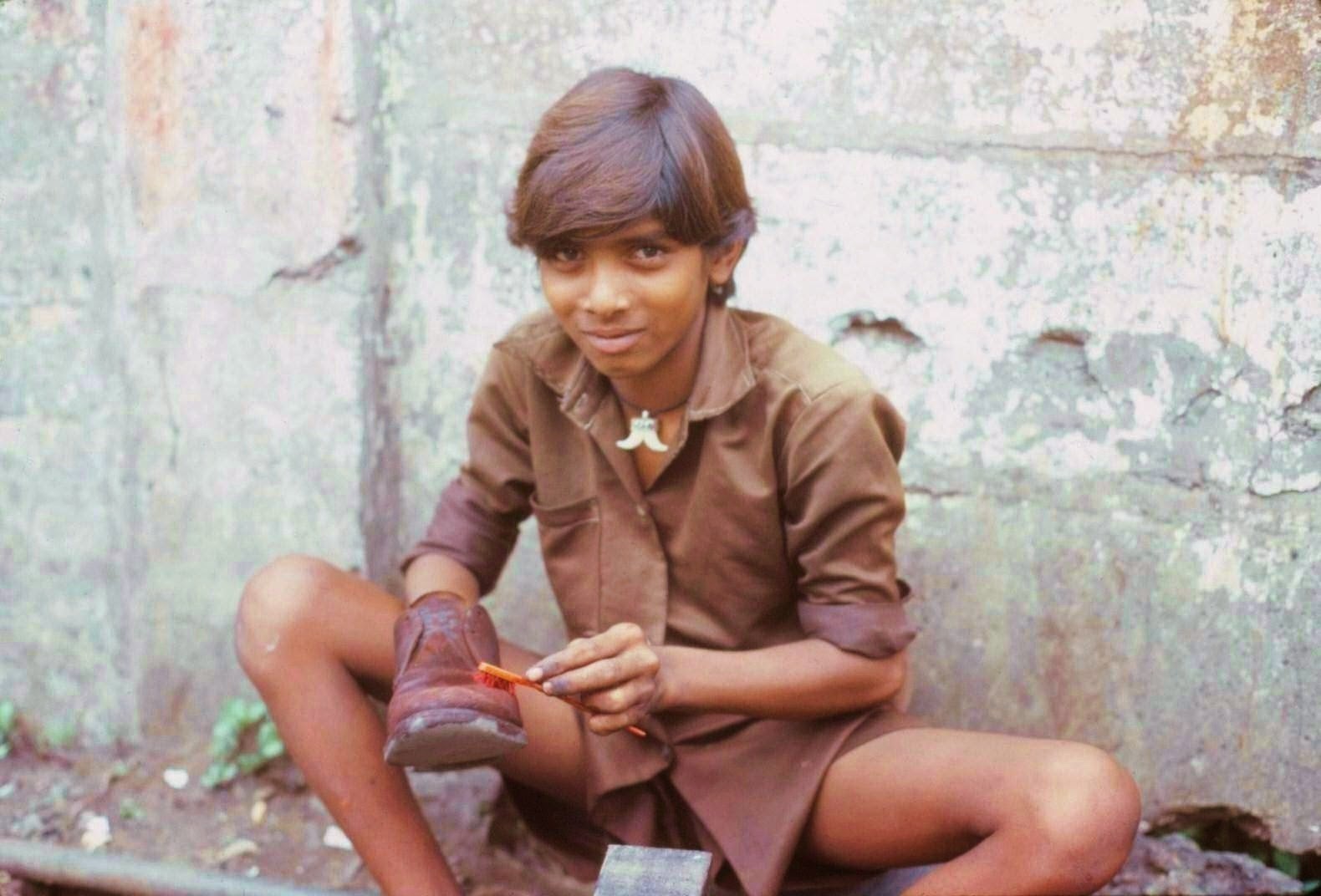 The United States once banned Modi from entry to the USA due to the fallout from the 2002 Gujarati riots.

Modi was accused of standing by while Moslems were slaughtered.

"Modi views the U.S. as an important economic and strategic partner, but remains skeptical of its intentions for India."

The CIA and its friends may control both sides.