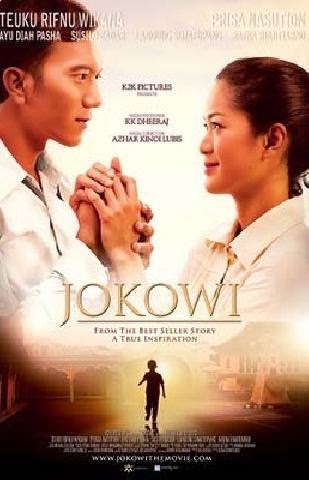 Joko was born in a riverside slum, and became the popular Governor of Jakarta.

On 9 April 2014, early counts in Indonesia's parliamentary elections suggest that the 'favourite', Joko Widodo, may have to form a coalition if he hopes to become president in the July 2014 poll. 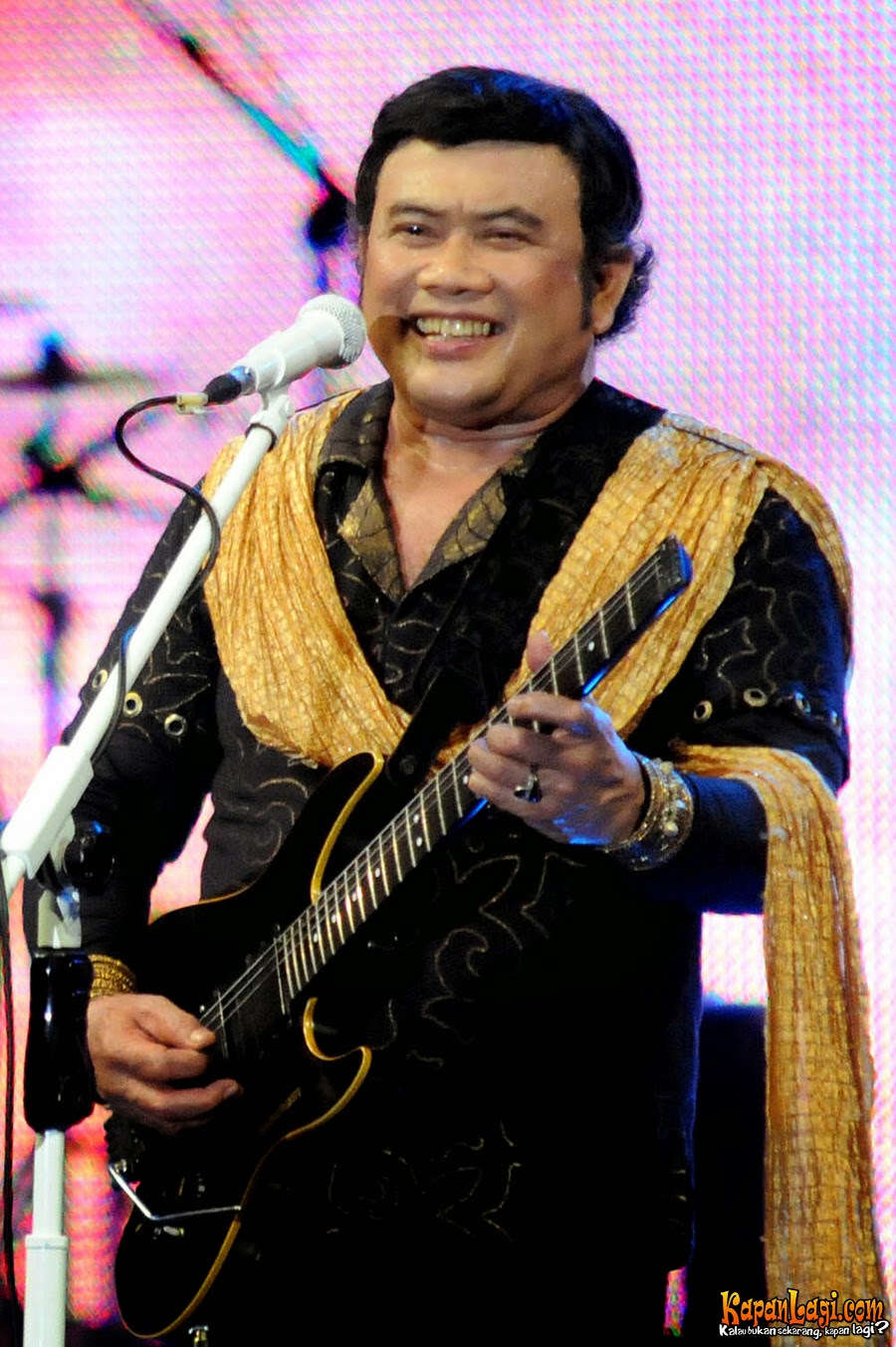 Joko could do a deal with Rhoma Irama, the presidential candidate of the largest Moslem party, the PKB.

Roma Irama is the 'King of Dangdut', which is very sexy music.

Businessman Aburizal Bakrie's party (Golkar) got around 14% of the vote.

General Prabowo's party (Gerindra) has around 12% of the vote. 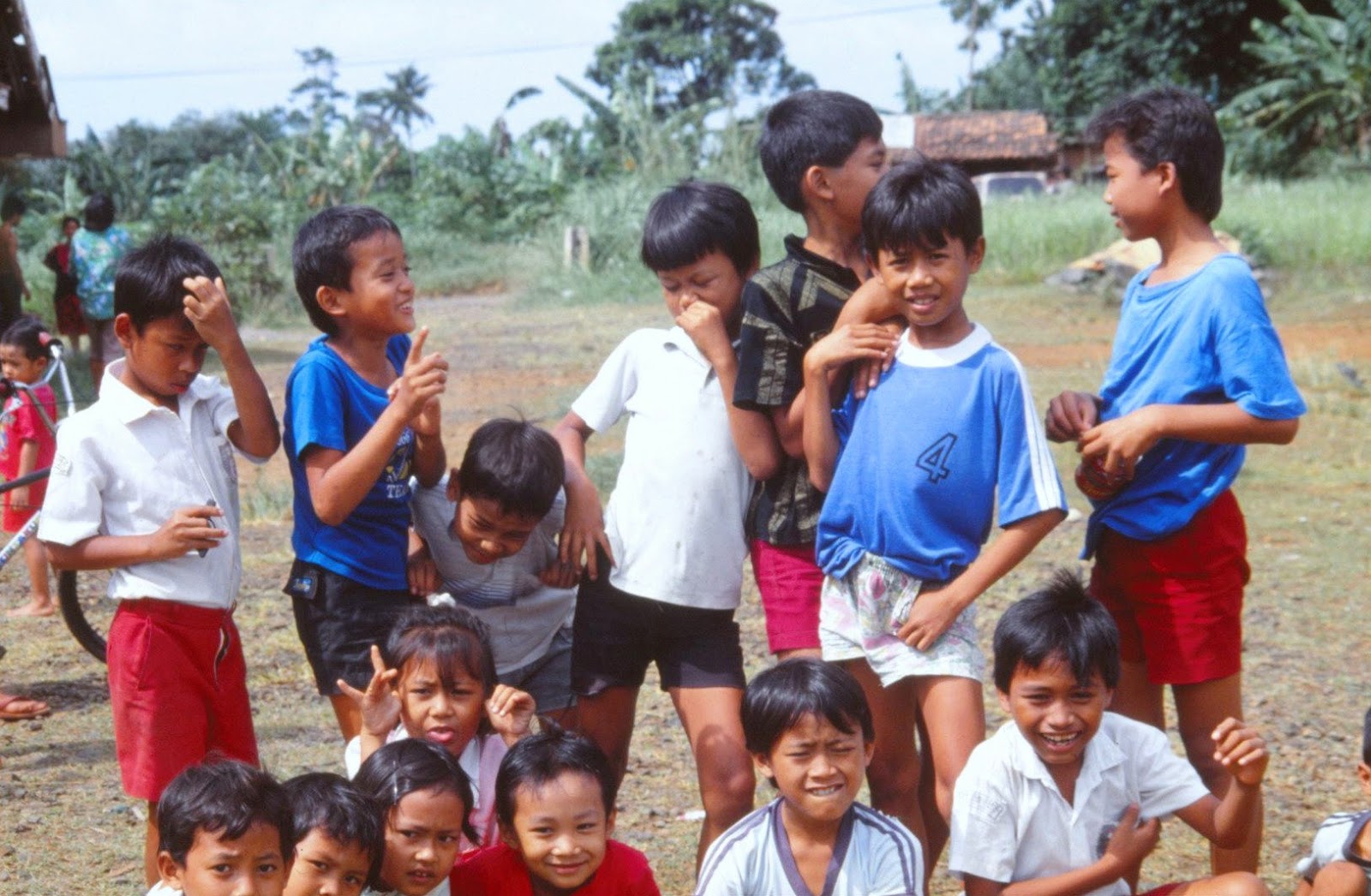 Rhoma Irama's Moslem PKB got around 9% of the vote.

There are 5 Islamic parties and together they have won 32% of the vote, more than expected.

A party needs 25 percent of the national vote, or 20 percent of seats in parliament, to nominate a presidential candidate on its own.

So, Joko will apparently need to form a coalition with one or more of the other 11 parties when they nominate Joko.

The election commission has not released any vote counts.

The way seats are apportioned means that the PDI-P could still end up with enough seats to nominate a presidential candidate without being forced into a coalition with other parties.


The five Moslem parties are divided and are not expected to form a coalition that would allow them to field a candidate in the July presidential election.

But individually, the Islamic parties, like the moderate PKB (the late Abdurahman Wahid's party) and the National Mandate Party (PAN), could play influential roles as the larger political groups look to form coalitions. 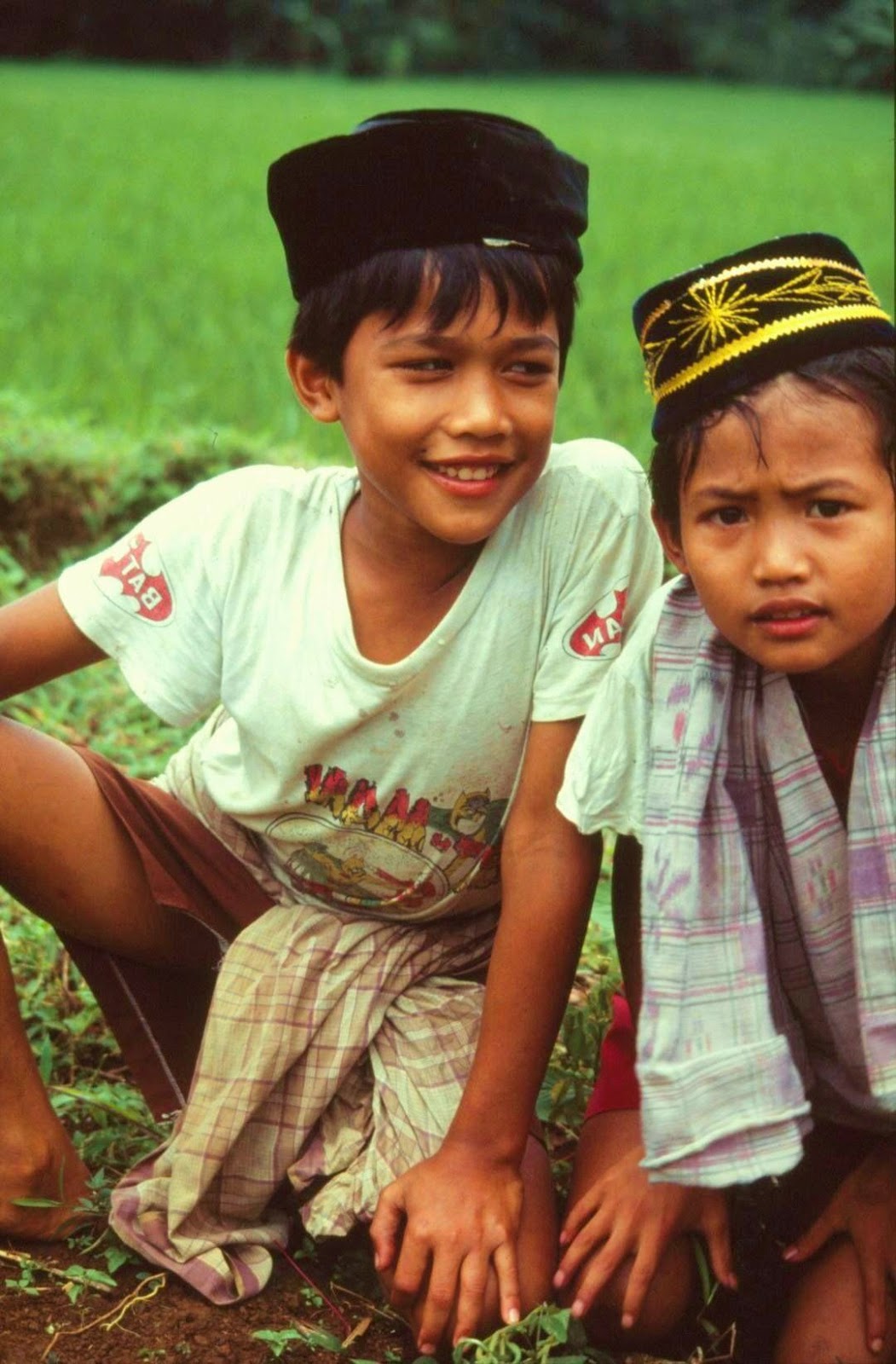 The moderate PKB got 9 percent of the vote.

The PKB's presidential candidate, Rhoma Irama, is the "king of dangdut," a very popular and very sexy form of music. 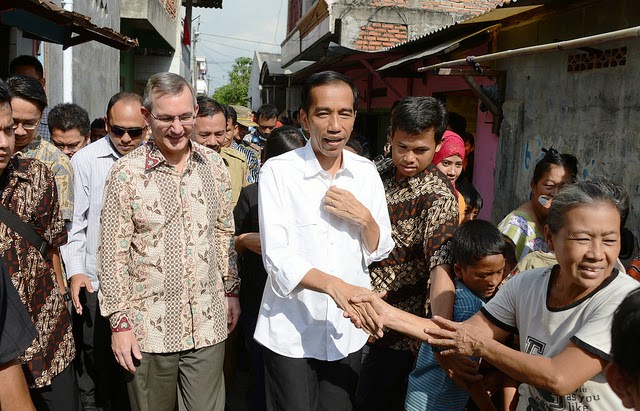 In 2013, American ambassador Scot Marciel accompanied Jakarta GovernorJoko Widodo on a visit to a slum.

So, who is the US government supporting?
Posted by Anon at 12:29