Britain's security service MI5 knew that the top UK politician Sir Cyril Smith was a dangerous child abuser but they "put pressure on the police to drop investigations."

Many people assume that, in the USA, Europe and elsewhere, it is the CIA, MI5 and their friends who run the top pedophile rings.

Sir Cyril Smith was a visitor to the Elm Guest house, a child brothel in London, which has been repeatedly linked to MI5, and to a former government minister responsible for MI5.

Police officers were threatened with dismissal and gagged by the Official Secrets Act if they attempted to expose Sir Cyril Smith's child abuse. 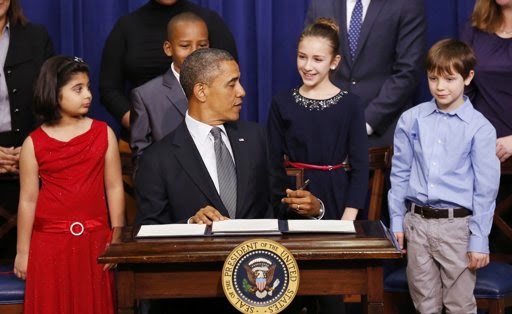 "A leaked report to the local health authority, by a council HIV prevention officer named Phil Shepherd, warned that men from as far away as Sheffield travelled to Rochdale to abuse boys at Knowl View School."

It is believed that children's care homes throughout the United kingdom were being used as child brothels by MI5.
Posted by Anon at 00:18