What part in the disappearance of MH370 may have been played by A. Israel B. the USA?

1. Israel has likely kidnapped the 20 Freescale Semiconductor experts on board MH370, in order to steal America's most advanced defense technology.

2. The Israelis likely confined and murdered Philip Wood, the American aboard MH370, who is most likely an agent for the Defense Intelligence Agency (DIA).

3. Israel wanted to steal the Freescale Kinetis KL02 and KL03 techology, rather than waiting to pay for licensing rights, because the micro-controller is urgently needed for Israel's upcoming military assault on Iran.

4. Wood was transferred to Kuala Lumpur and Beijing following an IBM contract signing with Freescale Semicondutor.

Freescales latest micro-controllers were being produced on the outskirts of Kuala Lumpur.

5. No air force unit has as much air-hijacking expertise as the Special Surface-Air Designation Team Unit 5101, Israel's most secret special forces group, which is known by the Hebrew term for "kingfisher" or Shaldag. 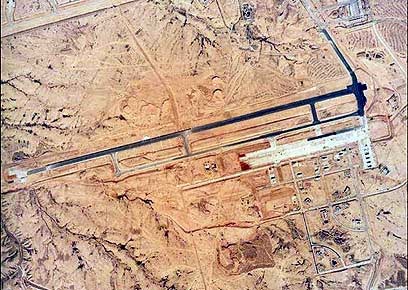 6.  In cooperation with the Mossad station in Singapore and Beijing, the Israeli Air and Space Wing's special operations group devised the operational plan to seize the Freescale programmers and their hard drives aboard MH370.

MH370 flew likely flew to Nevatim Air Base south of Beersheba and close to the Dimona Nuclear Weapons Reactor.

However, if the attack on MH370 is like the attack on the USS Liberty, then both the USA and Israel may be to blame for the disappearance of the Malaysian plane. 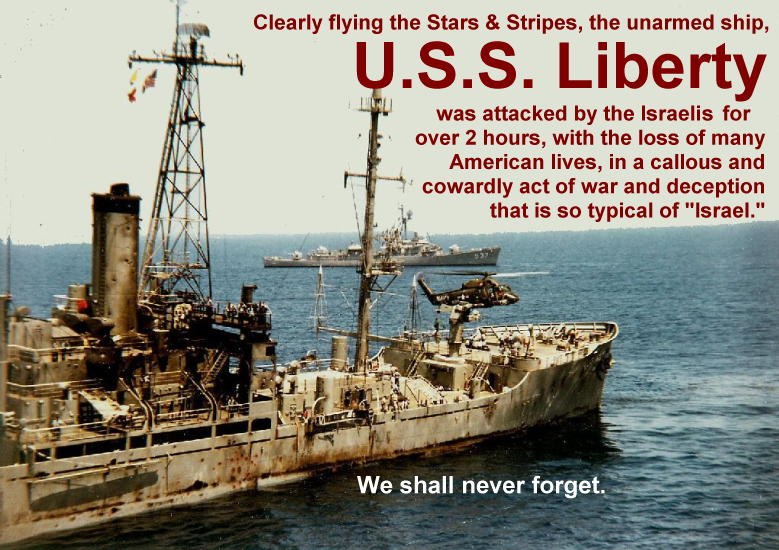 It would appear that it was both Israel and the USA that tried to sink the USS Liberty in 1967.

The objective of this false flag operation was to provide an excuse to attack Egypt.

"President Lyndon B. Johnson and some key officials, seeing the increasingly Soviet-leaning Egyptian President Gamel Abdel Nasser as a threat, made secret arrangements to help Israel in its coming June offensive with the intention of toppling Nasser.

"As part of Operation Cyanide, USS LIBERTY was sent to operate off the Sinai coast, where it was to be sunk with all hands by unmarked Israeli aircraft and torpedo boats, after which the United States would blame the attack on Egypt and launch carrier airstrikes against Cairo...

"The stubborn refusal of LIBERTY'S crew to die or let their ship sink after 75 minutes of air and sea attack - in spite of two American carrier sorties to aid her being inexplicably called back - led to the cancellation of Operation Cyanide, Israel's apology and offer of restitution for a 'tragic mistake,' the Johnson Administration's swift acceptance of that explanation and an equally quick, reassuring 'hot line' telephone call to Soviet premierAlexei Kosygin."

9 11 was not just the work of the Israelis. It was an operation that involved many governments.

Reportedly, the American plan was to sink the Liberty and blame Russia and Egypt.

According to an article in American free Press, "It now it appears that American political, intelligence and military persons played a key role in setting up the Liberty...

"The plan... was to sink the defenseless, unarmed American ship sailing in international waters off the coast of Egypt. The Soviets and their Arab allies (in particular Egypt) would then be blamed for the event."

OPERATION CYANIDE: Why the Bombing of the USS Liberty Nearly Caused World WarIII, by Peter Hounam, Vision, a division of Satin Publications, Ltd, London,2003, $24.95
Posted by Anon at 01:21