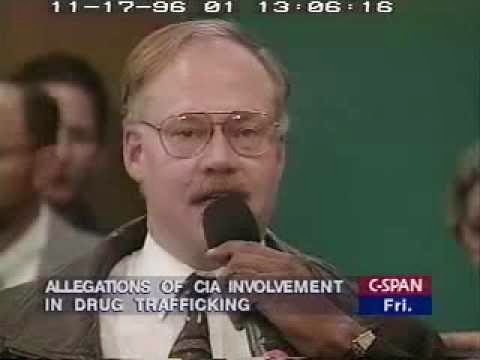 Investigative journalist Michael Ruppert (above) was shot dead on 13 April 2014.

In the summer of 2006, fearing for his life, Michael Ruppert fled from the United States.

When he died he was living in Colorado.

Reportedly, he had said that if he died it would not be suicide.

His organisation had reportedly been infiltrated. 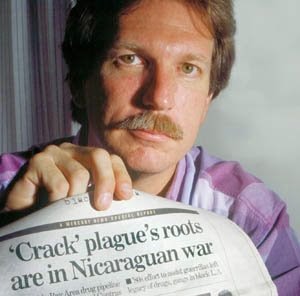 In 2004, investigative journalist Gary Webb (above) was found dead from two gunshot wounds to the head.

Both Ruppert and Webb had exposed CIA drug smuggling.

In 2006, Michael Ruppert (above) wrote: "Goodbye to the United States".

By The Light Of A Burning Bridge - From The Wilderness.

"In 2001 the US government both facilitated and executed the attacks of 9/11 against its own people...

"In my book Crossing the Rubicon I wrote that events that took place in the five years following those attacks would determine the course of human history for centuries to come...

"No one has held the US accountable for the hundreds of thousands of deaths (murders) in Iraq and Afghanistan since then...

"My country is dead.

"Its people have surrendered to tyranny...

"It was thirty years ago that my then-fiancée, a career contract agent for the CIA, disclosed to me that 'her people' were interested in giving a major boost to my career with Los Angeles Police Department if I would become involved with her 'anti-terror' operations that involved 'overlooking' (i.e. protecting) large drug shipments coming in while facilitating the movement of large quantities of firearms going out.

"I refused to compromise my ethics as a police officer... 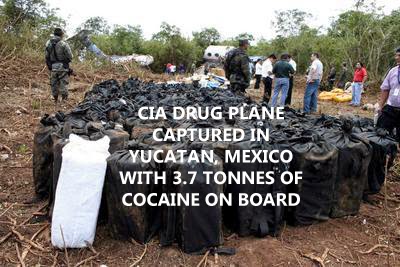 "The US is a nation where the ... unsustainable 'American' way of life is propped up by global conflict, out-of-control military spending, massive and unsustainable debt, and an increasingly-aggressive fascist police state... 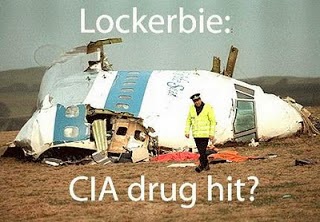 The Lockerbie Bombing 'killed off Major Charles McKee and his team who were acting as whistleblowers on CIA drug smuggling.' LOCKERBIE IS ABOUT HEROIN

Other people who may have been murdered include:

Danny Casolaro who documented a criminal network that involved the Bush family.

Another Whistleblower of CIA US Drug-dealing Dead
Posted by Anon at 00:35