He was thus blackmailed into becoming an agent for the terrorist 'Jewish Underground'.

In the film Great Dictator, Charlie Chaplin says: "Let us all unite. Let us fight for a new world."

According to PETER ACKROYD (CHARLIE CHAPLIN by Peter Ackroyd)


Charlie began life in extreme poverty and became, at one time, the most famous man in the world.

He confessed to having had sexual relations with more than 2,000 women. 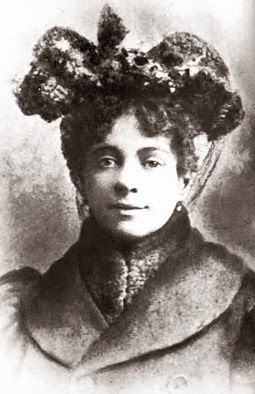 Charles Spencer Chaplin was born in London in 1889 to Hannah Hill.

The poverty stricken Hannah had more than one illegitimate child and it is not clear who was Charlie's real father.

Hannah may have sold her body in order to earn the money to feed herself and her children. At the age of seven, Charlie was sent to a workhouse.

Later, Charlie was sent to 'Norwood Schools', an institution for destitute children. 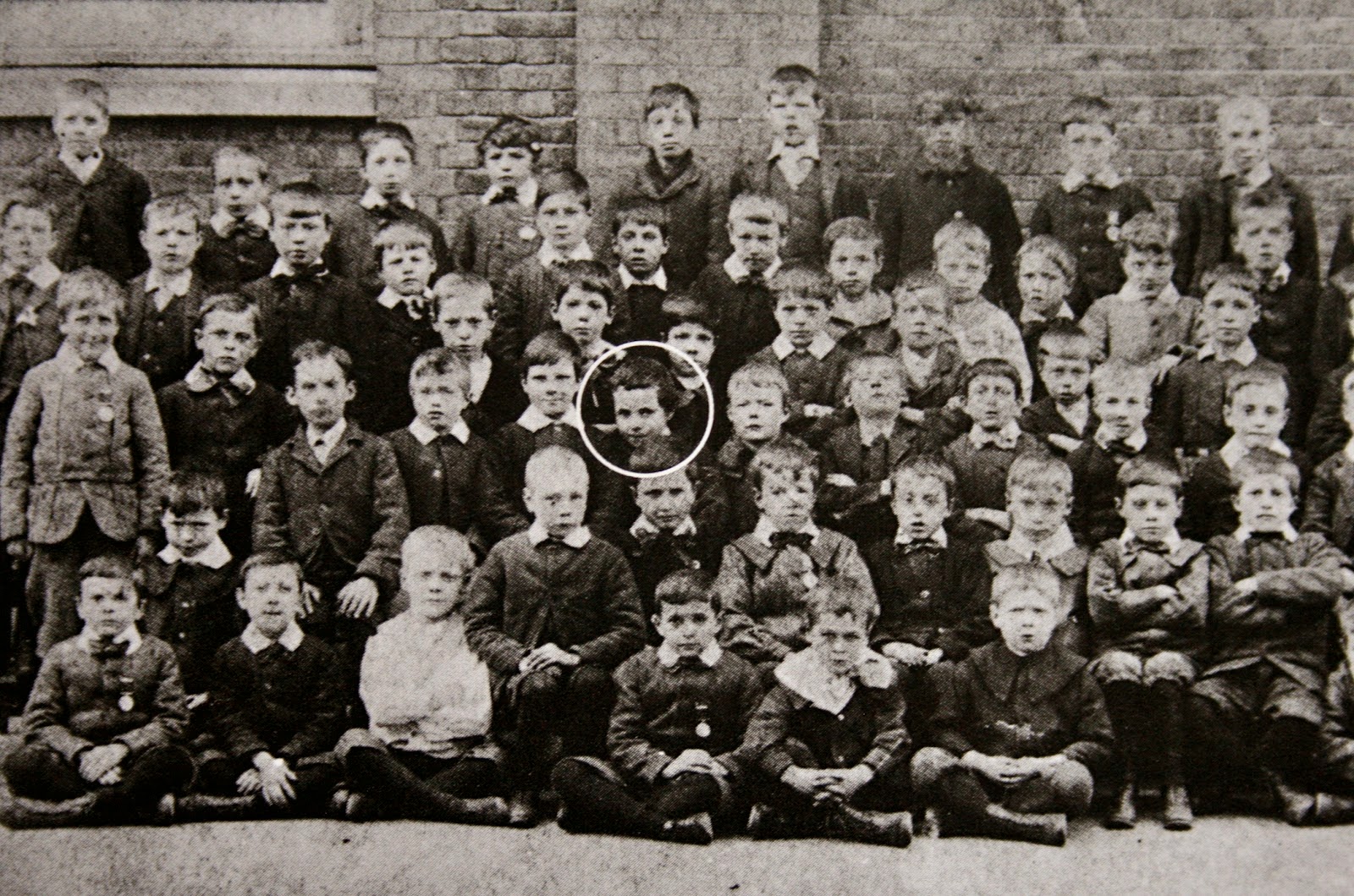 In 1898, Hannah was committed to a mental asylum.

She was suffering from syphilis. 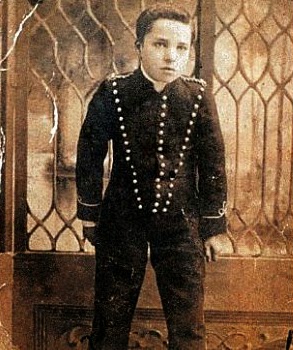 Charlie, like his mother, had an interest in the world of entertainment.

In 1898, at the age of nine, Charlie joined a troupe of professional clog-dancers.

At the age of 16, Charlie found himself starring as 'Billy the page' in a London West End production of Sherlock Holmes. 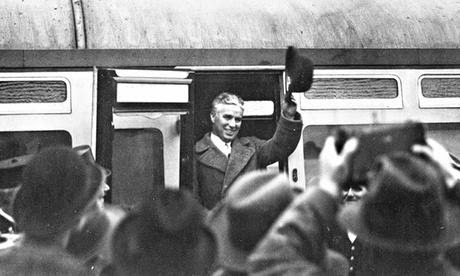 In 1913, Charlie was recruited by the Keystone Comedy Company in California.

By 1914, he the most popular film comedian in America.

And soon he was famous around the world. They became 'lovers' and she claimed that she was pregnant. 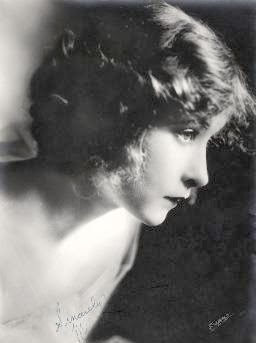 Mildred Harris.  In 1914, she was hired by The Oz Film Manufacturing Company to portray Fluff in The Magic Cloak of Oz andButton-Bright in His Majesty, the Scarecrow of Oz. In 1916, at the age of 15, she appeared full frontal nude as a harem girl in Griffith's epic Intolerance.

Mildred turned out not to be pregnant.

Charlie turned out not to be in love with Mildred.

Chaplin had affairs with other girls.

Mildred then really did get pregnant and, in 1919, gave birth to a son.
The son died three days after being born.

Charlie and Mildred got divorced. 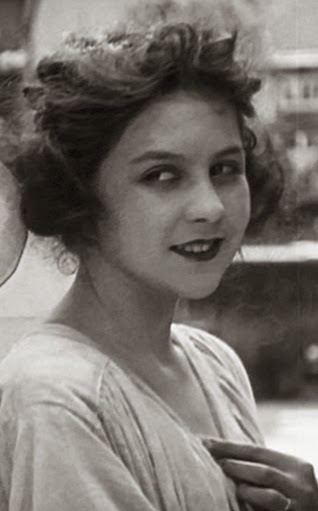 Charlie had an affair with 15-year-old child actress Lita Grey.

The Chaplin biographer Joyce Milton asserted in Tramp: The Life of Charlie Chaplin that the Grey-Chaplin relationship was an inspiration for Vladimir Nabokov's Lolita.

Charlie did not want a thirty year jail sentence.

Soon they were divorced.

Lita claimed that Charlie had ‘solicited, urged and demanded’ that Lita gratify his ‘abnormal, unnatural, perverted and degenerate sexual desires’. 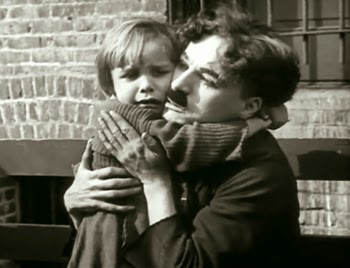 In his biography Charlie admits to falling madly in love once with a girl as young as ten years old.

"Although another researcher claims she was more of eight years old.

"The scandals surrounding him in this regard are legendary and well documented.

"One claiming that he was known around Hollywood as a 'Chicken Hawk, and the younger, the better'." 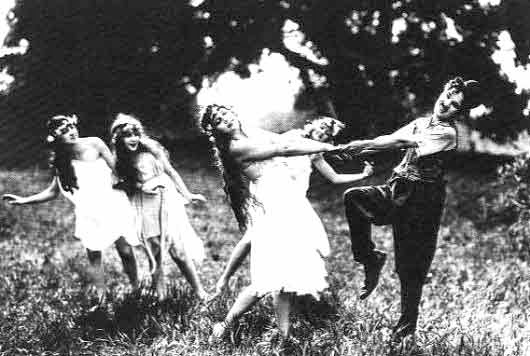 The US authorities asked MI5 to look into Charlie Chaplin's background after he left America in 1952.

MI5 could find no birth certificate and the earliest official record was a passport issued in 1920.

They investigated suggestions he was born in Fontainebleau, near Paris, or nearby Melun.

The Americans claimed Charlie's real name was Israel Thornstein and suggested he may have been a Russian Jew.

MI5 could find no evidence of any of the claims.

MI5 files: Was Chaplin really a Frenchman
Posted by Anon at 01:34