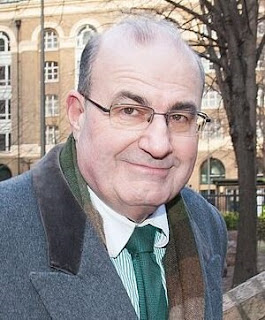 Spooky Michael Shrimpton (above) 'credits himself with a role in several intelligence successes, including the capture of Osama bin Laden.'[24]
Shrimpton claims that German spies (Nazis) have controlled Al-Qaeda, and Osama bin Laden.
Shrimpton claims that he made arrangements for the British military to rescue Madeleine McCann, 'who was being held in or near Morocco after being smuggled there from Lagos on a drug-running vessel.'[34][25]
Police discovered Shrimpton to be in possession of a memory stick containing forty indecent images of children. [4][26][23]


Crisis Actor
Criminal gangs are sifting through bins in bid to make cash out of used lateral flow tests by selling them to people who want paid time off work, recycling firm boss says 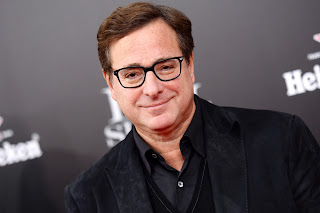 'Gilbert Gottfried was a featured comedian at the Comedy Central Roast of Bob Saget which first aired on August 16, 2008.[2]
'At Saget's roast, Gottfried jokingly begged listeners to disregard the (nonexistent) rumor that his fellow comedian "raped and killed a girl in 1990".[3][4] 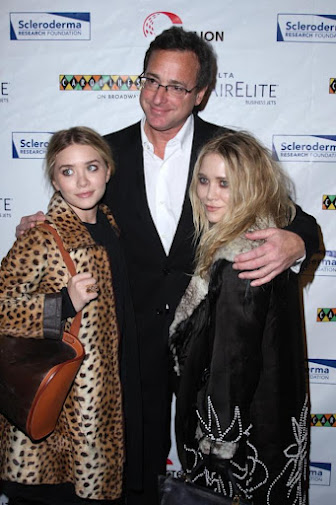 SAGET
'Gottfried repeatedly warned the audience at the roast not to spread the rumor, which did not exist before the comedian's speech.[5][6]
'The audience in attendance at the Comedy Central Roast were both shocked and amused by the preposterous nature of Gottfried's joke which seemed more ludicrous each time he repeated it.[3]'
Bob Saget’s 2008 Comedy Roast Was Full Of Pedo Jokes. They All Laughed Uproariously (Warning: Upsetting Content) 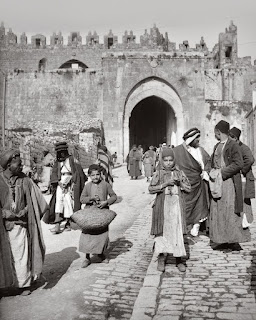 The Vatican, “Internationalizing Jerusalem’s Old City,” and the Rape and Torture of Jerusalem’s Childen (Part 3 In A Series) 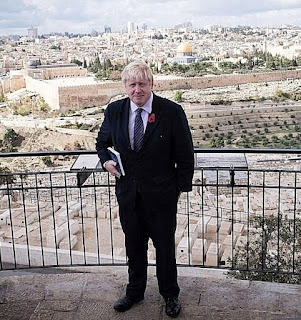 Attacks On Haredi Children In Jerusalem – CIA/Vatican/Jewish Complicity – Part 2
...
Michael Shrimpton
Unknown commented -
Gay former British judge and lawyer, Michael Shrimpton, writes about the Ghislaine Maxwell trial:
"... The prosecution in the Ghislaine trial have told four key lies to the jury, it seems to me, either explicitly or by necessary implication:
(1) Jeffrey Epstein committed suicide and was not murdered, nor were federal prison officials complicit in his murder.
(2) Epstein was heterosexual.
(3) Epstein was a 'financier', and
(4) Epstein's large payments (of around $30 million) to Ghislaine were for the procurement of underage girls.
"Epstein was of course gay. In so far as he had heterosexual sex it was to disguise his true inclinations. ... https://www.veteranstoday.com/2022/01/10/ghislaine-and-epstein/

Millionaire boss of energy firm that urged its cash-strapped customers to 'cuddle your cat and do star jumps if you can't afford to heat your house' has a £3.2m sprawling Cotwolds mansion that 'costs £850-a-MONTH to power' 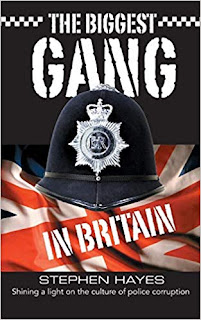 Met (London) Police sergeant's son, 20, who escaped prosecution for killing two men while drug-driving his father's Audi is charged with having £1,000 of cannabis stashed at his parents' £1million home

...
Oil, Cyber and Weapons: Inside Israel's Relationship With Kazakhstan 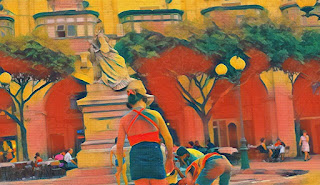 A male prostitute arrested after having sex with monks - history of sex in Tudor England
Posted by Anon at 00:22