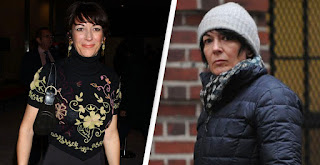 Picking Up Where Bush, Obama, and Trump Left Off, Biden Extends U.S. Campaign to Crush Venezuela 'Alfredo Rodriguez, who worked as a house manager at Epstein's Palm Beach, Florida, mansion between 2004 and 2005, was convicted and sentenced to 18 months in prison in 2010 for trying to sell Epstein's BLACK BOOK book for $50,000 to Brad Edwards, an attorney representing dozens of women who have accused Epstein and Maxwell of sexual misconduct.
'The book has been in FBI custody ever since, prosecutors said in court filings. Rodriguez died in 2015.' 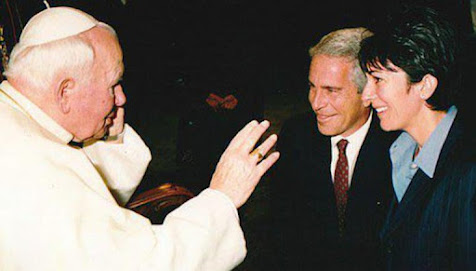 JFK. Did You Know? - TRANCE Formation Of America

Media Lied, Wisconsin Massacre Driver Was Not Being Pursued by Police

'The Daily Record reports, “We have learned the NHS mobile phone app which presents the personal medical information in the form of a QR Code shares data with companies including Amazon, Microsoft, ServiceNow, Royal Mail and an AI facial recognition firm.”

'Users of the vaccine passport app were not informed their data would be shared, according to the report.'
Report: Scottish Government’s Vax Passport Sending People’s Private Data To Amazon, Microsoft 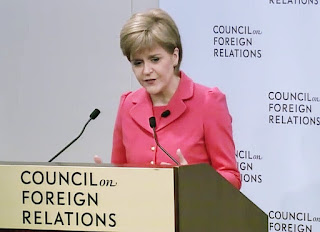 Family of Palestinian boy killed by Israeli forces speaks out

Mohammed Daadas was killed by Israeli forces while protesting illegal settlements in the occupied West Bank.