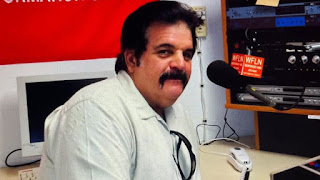 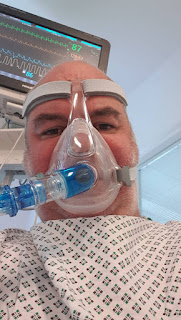 'The Blackburn resident fell unwell and vowed to get the jab after he recovered.
'But he was placed in a medically-induced coma.'
Vaccine sceptic who delayed getting a jab dies in hospital
Unknown commented -
'They dont die from covid, they die from covid protocols.
'Kate Dalley's husband developed respitory problems and they experienced those questionable covid treatments/protocols first hand...the treatments kill people, not covid!'
https://soundcloud.com/katedalleyradio/0806-126-min-both-hours-together-entire-story-our-hospital-icu-story 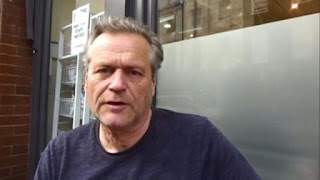 Wayne Smith, an anti-vaxxer, who claimed that Midazolam was being used to kill off certain old people.

'Wayne Smith was found dead at his home in Chichester, West Sussex on the Saturday – July 25th.

'The police officer I spoke to – PC Bateup – said Wayne had died of Covid.

'Wayne’s elderly father Bill had been killed in 2013, at home, by a visiting NHS nurse with an overdose of a drug called Midazolam.
'While Wayne was out of the room, she injected his dad with a lethal dose of the killer drug, a drug used in the US in executions.
'By May 2021, I had spoken to 20 people who’d been through similar experiences to Wayne.' 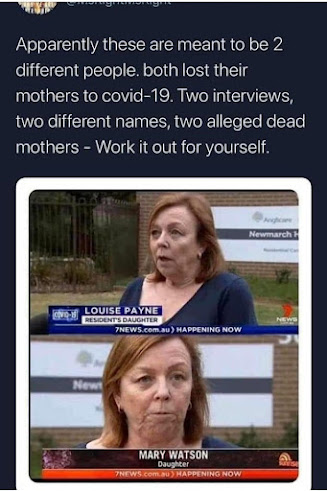 Tania Head with Bloomberg and Giuliani
9/11: Allegedly trapped on the 78th floor as the second plane struck, Tania Head's story was one of the Twin Towers' most haunting tales
The New York Times revealed that Tania's real name was Alicia Esteve Head.
She was not in the south tower of the WTC or in New York on September 11, 2001 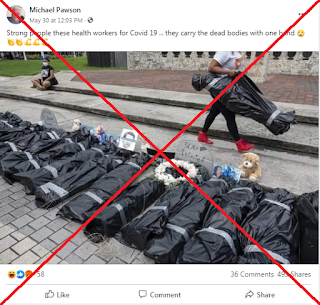 The newspapers are suddenly full of stories about anti-vaxxers who have allegedly just died of 'Covid 19'. 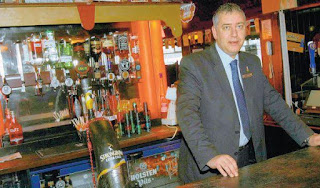 David Parker. 'LOUIS’ nightclub, which sits amid the barbed wire of Europe’s biggest Army base, says its gay night is here to stay after attracting a regular following among the gay and straight community.'

His close friend Steve Wignall, 59, told The Sun: 'His family are devastated, they were very close and loved each other dearly.

Steve Wignall, who works as the director at Club Louis, fell ill with Covid on the same day as David Parker.
Steve Wignal was fully vaccinated. He is still alive.
David Parker allegedly died with blood clots on his heart and lungs and kidney failure from blood clots. 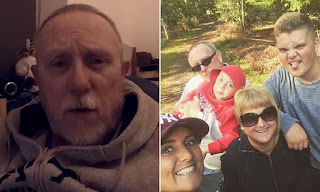 Leslie Lawrenson, who allegedly died of 'Covid19'
On the same day Leslie Lawrenson died, his partner Amanda Mitchell, 56, was admitted to hospital with pneumonia.

Cambridge-educated anti-vaxx solicitor, 58, recorded video saying Covid 'is nothing to be afraid of' and explaining why he is still against the vaccine - nine days before dying, allegedly from the disease 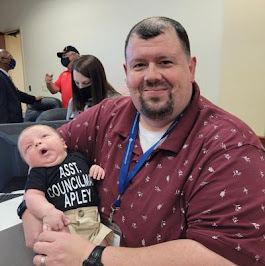 He was taken to hospital in Galveston on Sunday with “pneumonia-like symptoms,” 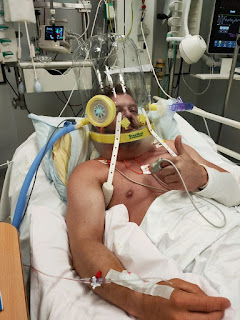 "Mrs McCann has now been targeted by anti-vaxxers on social media, with some accusing her of being 'paid by the Government' while others said they were 'not buying' the story." 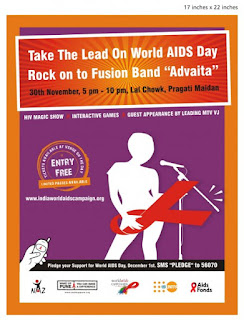 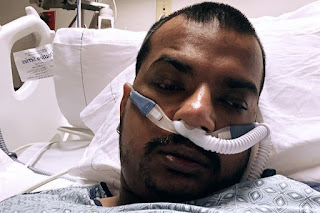 'A man who joked about not having the Covid vaccine has died after a month-long battle with the virus.

'Stephen Harmon, a member of the Hillsong megachurch, passed away on Wednesday at the Corona Regional Medical Center outside Los Angeles.

'The 34-year-old was being treated for Covid and pneumonia and had been a vocal opponent of coronavirus vaccines.'
Anti-vaxxer dies of Covid 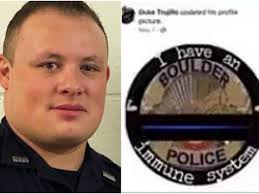 'A Colorado sheriff's deputy died from COVID-19 complications shortly after sharing a string of anti-vaccination posts on his social media, according to MailOnline.

'Daniel 'Duke' Trujillo, 33, died on Wednesday with his family by his side, Denver's Sheriff Department said on Twitter.'