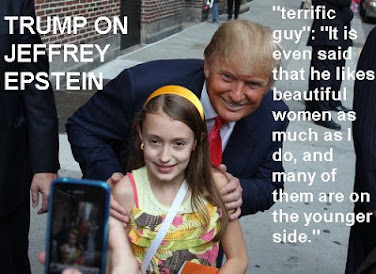 A second little black book that reportedly belonged to Jeffrey Epstein has just been discovered.

More than 200 of the names listed in the new book did not appear in Epstein's book from 2004/2005.
New entries include several of  Donald Trump and Melania Trump's associates, and the wife of CNN anchor Chris Cuomo.

Melania's close pal, Suzanne Ircha –  Suzanne Johnson after her marriage to Woody Johnson – is among the new entries.

Woody Johnson was Donald Trump's ambassador to the UK.

Supermarket magnate and Trump acolyte John A. Catsimatidis is listed.
Business tycoon and billionaire Carl Icahn is in the book. 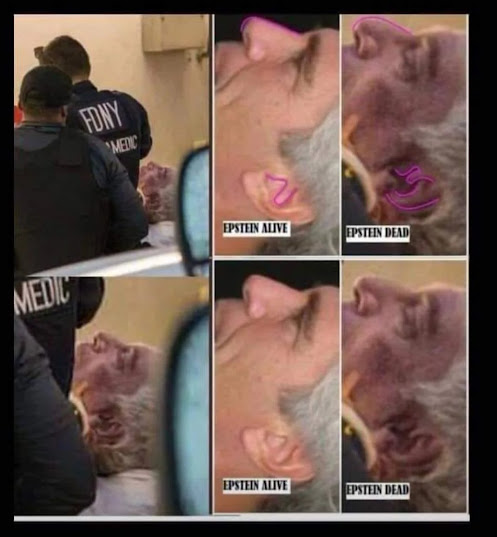