Alison Carey is the sister of Mariah Carey.

Alison Carey says she saw babies being stabbed in "satanic rituals" their mother, Patricia, took her to as a child. 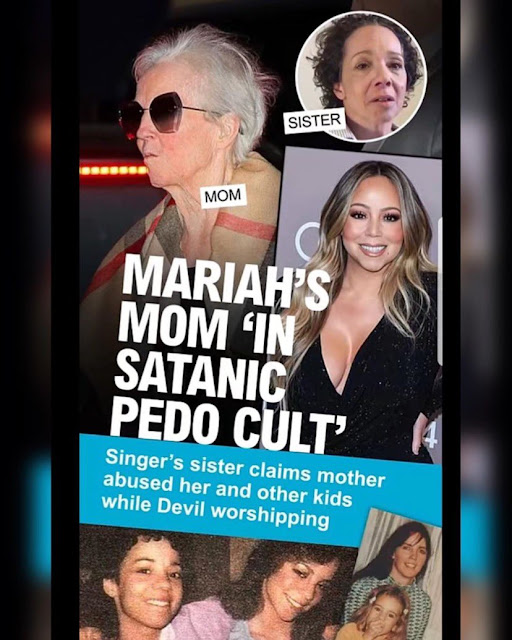 "They'd have these ... satanists around an altar where the people, sometimes hooded, were wearing these long cloaks that were brown with hoods," she said.

"And they'd be in ...two circles, one inside the other, by the altar, where there would be live children and sometimes babies - but not at the same time, one at a time.

"I saw people get stabbed and start bleeding and it would be dripping to the floor. It was children.

"The youngest I ever saw stabbed I'd say was about younger than two years old.

"I can't imagine how anybody got away with that. If a kid disappears, don't detectives come try to figure out what happened."

Cynthia Owen (born Cynthia Murphy) claims that she and her siblings was subjected to Satanic ritual abuse - by her parents and at least nine other people."SATANIC RITUAL ABUSE BY THE POLICE IN IRELAND"

In 2016, Alison was arrested  in an undercover prostitution ring in the town of Saugerties in upstate New York.

Local police said Alison solicited money in exchange for sex from an undercover police officer posing as a possible client. 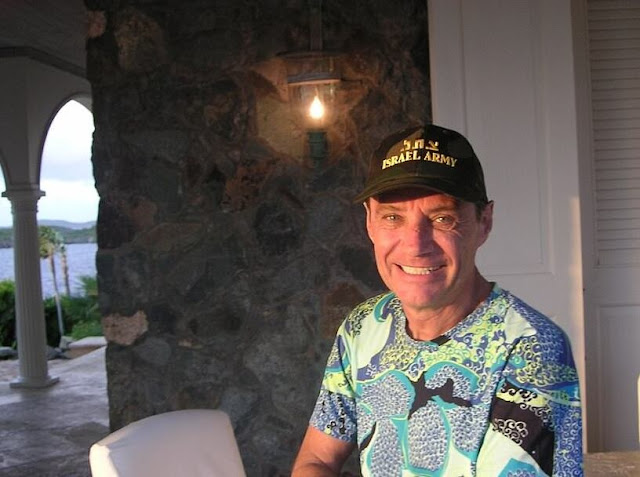 Bush, and to his right a boy thought to be Johnny Gosch, who was kidnapped in 1982.

General Michael Aquino - a key figure in the US military's use of children.

Prince Bernhard of the Netherlands was the first president of the Bilderberg Group. Reportedly, Regina Louf visited his yacht Jumbo VI. Regina Louf was one of the child victims of the Dutroux pedophile gang.

aangirfan: "TOP TORY TO BE ARRESTED FOR CHILD ABUSE"