WHERE HAS 'EVIL' COME FROM? 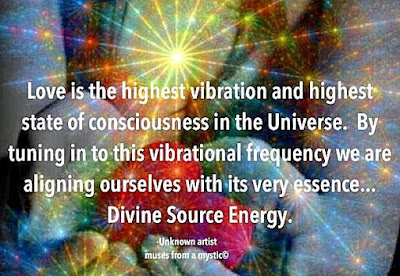 Our human story, our journey, is a thing of great sadness.

It is a story of a species in the hands of a force of Evil that controls our actions and our interactions at every level in every way.

Hierarchy, money, faiths, laws, governance derive from this Evil and shape our human society in its wicked image.

We, our human species, live in an utterly false and inhuman reality.

Something better awaits us.

Where has it come from, this Evil?

Not from the meek, not from the dutiful, not from the normal, not from the children we once were long ago before we were assaulted by fear, but from a small number of creatures that have dominated our world for centuries and whose actions can only be termed 'inhuman'. 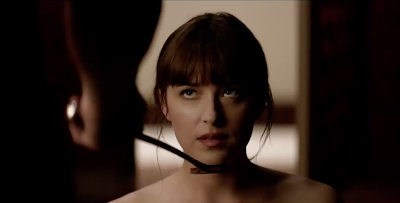 Are lots of people attracted by sadism?

"Fifty Shades Of Grey captured the imaginations of so many readers that it has been named the bestselling book of the decade.

"The trilogy by EL James took first, second and third place in a list of the UK's top 50 most popular books of the 2010s.

"The series, which was made into a successful film franchise and which charts the raunchy relationship between businessman Christian Grey and protagonist Anastasia Steele, sold 11.2million copies in total." 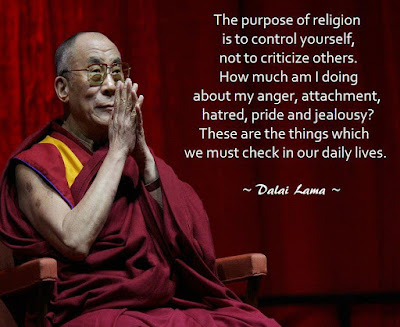 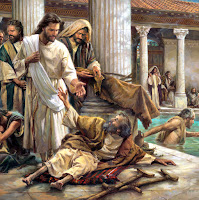 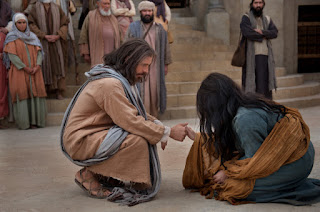 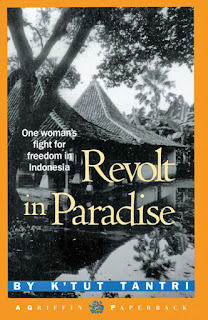