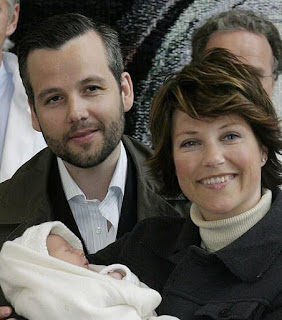 Ari Behn, who was married to Norway’s Princess Martha Louise, is the third accuser of Kevin Spacey to die in recent times.

In 2019, the death was announced of an unnamed man who was suing Kevin Spacey for sexual assault based on an alleged 2016 incident at the actor’s Malibu home. 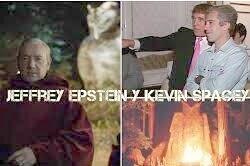 David de Rothschild and Kevin Spacey are part of a club? 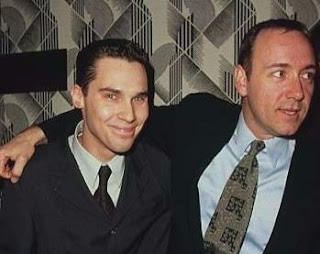 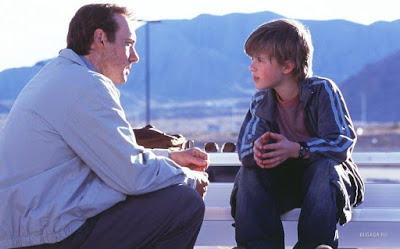 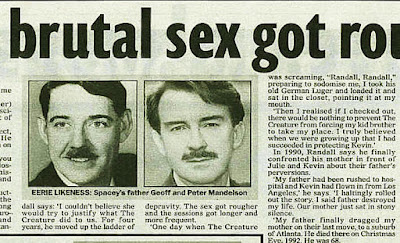 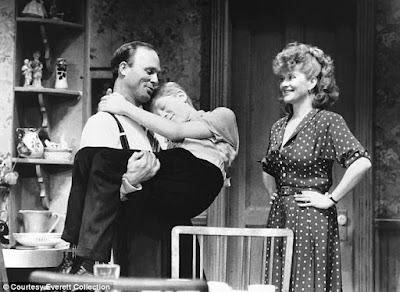 "She also revealed Jim's firthand account of how he was introduced to Teller's many Jewish friends in HOLLYWOOD, and passed around to big names and Hollywood producers acquainted with Teller, to be sexually abused, often beaten up for sport as well." Sabbatean Edward Teller